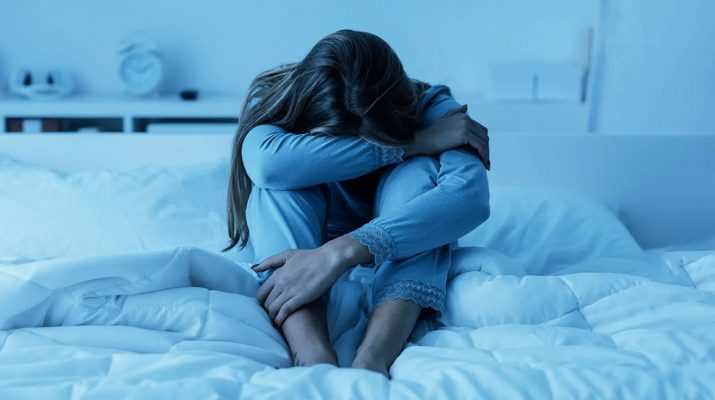 TSS, or Toxic Shock Syndrome, is a sudden, potentially fatal condition that can occur in women. It is caused when the body becomes overloaded with toxic bacteria known as Staphylococcus aureus, or staph, which is present in the body in small amounts.

This sudden overgrowth of bacteria most commonly affects menstruating women who wear tampons, particularly those who use super-absorbent tampons. The body responds to this overgrowth of bacteria with a sharp drop in blood pressure, which deprives organs and other vital systems of oxygen and can lead to death.

The disease was highly publicized in the 1970’s and 1980’s after a number of young women died as a result of using a particular brand of super-absorbent tampons. That brand of tampons has since been removed from the market, but cases of TSS still appear in women who are menstruating and not fully aware of the signals that their bodies are sending them as a result of the use of absorbency products.

While toxic shock syndrome is most closely linked to women who menstruate, there have been cases that develop in women who use sponges, cervical caps, and diaphragms. A woman who has recently given birth is at higher risk for developing TSS, and a handful of both men and women who have been exposed to staph bacteria after surgeries, open wound care, and the use of prosthetics have also developed the condition.

Who Is At Greatest Risk?

More than 30 percent of all cases of toxic shock syndrome involve menstruating women under 19 years of age; among this population, women who have developed TSS have a 40 percent chance go getting it again. TSS can also affect those who have infected skin wounds, those who have undergone recent surgeries or hospital procedures, and those who are in the care of residential and hospice care.

People who die from toxic shock syndrome do so because the body becomes unable to process and flush the toxins caused by the overgrowth of staph bacteria in the body. In most cases, victims develop hypertensive shock, where the heart and lungs suddenly stop working. If you are menstruating and suddenly become ill, knowing what symptoms to look for will be critical to overcoming the condition before it is too late.

How Does Toxic Shock Syndrome Develop?

TSS is caused by a poison produced by bacteria known as Staphylococcus aureus. This bacteria is one of several bacteria that cause infections in burn patients and hospital patients who have undergone surgery. Staph is found in safe amounts in the vagina; when kept in check, it is harmless. While it is unclear how TSS is triggered, two conditions must be present in order for it to develop:

Women who wear tampons for too long, allowing them to become soaked with blood, provide an ideal environment for the overgrowth of bacteria. In cases where women develop TSS from wearing sponges, cervical caps, or diaphragms, either the device was left in the vagina for too long, or pieces of it remained in the body after it was believed to have been taken out.

Popular  Is Hyperbaric Oxygen Therapy the Key to Treating Fibromyalgia?

The release of bacterial poisons into the bloodstream may have something to do with the way tampons are inserted and taken out of the vaginal canal; if conditions are not ideal fo insertion or release, microscopic tears in blood vessels can result, providing a pathway for harmful pathogens to be released.

Signs And Symptoms Of Tss

Looking for these symptoms and assessing whether you have any risk factors for the development of TSS will help you turn the condition around and reduce complications and long lasting effects that could result from the infection. Signs and symptoms of TSS include, but are not limited to, the following:

People who develop TSS can spike a sudden fever, going from a regular temperature to a temperature of 105 or higher within minutes. Fevers this severe are usually accompanied by chills, as the body tries to compensate for the extra heat by cooling itself down. Check your temperature frequently if you are starting to feel ill, as this sudden onset of fever can also cause seizures. If you have spiked a high fever suddenly with no other explanation, it is likely that you have developed TSS.

One common cause of death associated with TSS is the inability to distinguish its symptoms from flu-like symptoms. Many flu illnesses are also accompanied by vomiting and diarrhea. If you have any of the risk factors for the development of TSS and you are experiencing vomiting and diarrhea, seek medical attention immediately. These two symptoms can cause dehydration, which causes organ failure.

Sudden, severe muscle aches and inability to move as you normally would is a sure sign of excess toxicity in the body. If you experience muscle cramping and your limbs feel heavy and impossible to move, this is because poisons are attacking muscle fibers, rendering them ineffective. Monitor muscle aches and note whether they are worsening; seek medical attention if you become excessively stiff, sore, and unable to move.

Sudden redness in and around the mouth, eyes, and throat is a signal that you have toxic buildup in the body. This will also manifest on the skin as a rash that resembles a sunburn, and it will soon become painful to the touch. If you see redness and it is becoming worse, seek medical attention as soon as you can to rule out toxic shock syndrome.

Any combination of these symptoms deserves an examination, and worsening symptoms, particularly if you have any of the risk factors for TSS, will likely need emergency intervention to avoid dire consequences.

If TSS is left unchecked, or symptoms are recognized too late, this condition can result in the following conditions:

If you are diagnosed with TSS, it is considered a condition that needs emergency intervention. Some people need to be hospitalized in intensive care so that they can receive 24 hour monitoring and medication administration. A doctor will administer an intravenous antibiotic to ward off the infection, killing bacterial overgrowth until balance has been restored once more. Medications to stabilize blood pressure, rehydrate the body, and fortify the immune system may also be administered while a patient is still hospitalized.

Once discharged, a patient might have to undergo a lengthy antibiotic protocol at home; some of these protocols can last as long as 8 weeks while doctors monitor at checkups to ensure that bacterial overgrowth doesn’t return and derail efforts to heal.

There are things you can do to prevent the development of TSS. Take certain precautions to reduce the risk of developing this potentially dangerous and fatal disease. Take these steps to reduce your risk:

If you have had a history of TSS, it is recommended that you change your menstruation routine and protocol to prevent further complications and the additional risk of developing the condition a second time.

Knowing your risk factors, being prepared and proactive when it comes to caring for yourself and your body, and knowing the warning signs and symptoms associated with TSS will do much to prevent you from having an undesirable experience.

If you do suspect that you have developed TSS, seek medication attention immediately, allow your doctor to give you a definitive diagnosis, and then undergo aggressive treatment to alleviate symptoms and complications. Remember, TSS can affect anyone, young and old, women and men. Being proactive about recognizing signs is the key to effective treatment and a return to health once more. 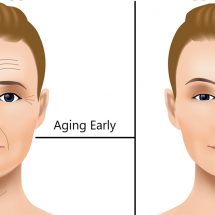 8 Habits That Make You Age Faster Than You Should 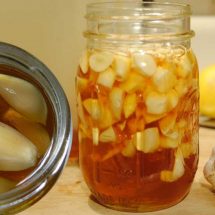 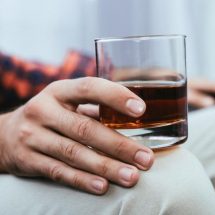 How Alcohol Can Affect Your Erection