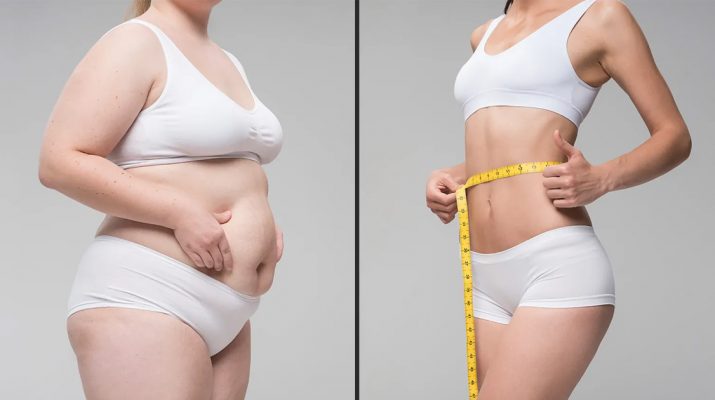 For a long time, skipping meals was considered a bad way to lose weight. Research showed that skipping meals can slow metabolism, which is counter-productive to weight loss.

Despite this, intermittent fasting is a form of dieting that is slowly gaining popularity, especially among girls, and seems to be helping women shed those stubborn, unsightly pounds. It can be harder for girls to lose weight than guys. A promising diet that works and makes it easier to lose weight is something girls dream of.

Intermittent fasting is a type of diet where the dieter restricts their calorie intake for two or more days each week. This doesn’t necessarily mean that they don’t eat at all on the restrictive days; they simply cap their caloric intake to around 500 or 600 calories.

Research has yet to prove why this type of fasting seems to work, but results have shown that, on average, intermittent fasting weight loss is greater than weight loss from diets that restrict calories every day of the week. The simplicity of fasting is also appealing because people don’t have to try as hard to eat right.

Intermittent fasting isn’t just picking two days to restrict calories. There is an actual method to the madness. Here are a few of the more popular methods:

Intermittent fasting weight loss can occur rapidly when a woman first begins dieting. This is especially true for females who are extremely overweight and have at least 30 pounds to lose. The reason that this works so well is simple: girls are eating fewer calories when on an intermittent fasting plan. The key to ensuring that the plan works is to not overeat (or under-eat) on days or windows of regular eating.

In essence, the fasting plans work just like a diet where you cut calories each day. The biggest difference with intermittent fasting plans is that these plans make it easier to cut the calories (even if they can be hard to follow through, such as in the eat-stop-eat method).

The dieter doesn’t have to count calories, figure out which food is good and which is bad, or figure out anything for that matter. They simply eat regularly and then don’t eat. Simplicity is what makes this diet method effective. 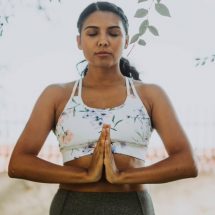 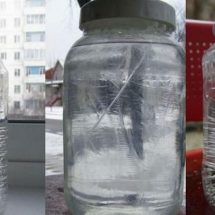 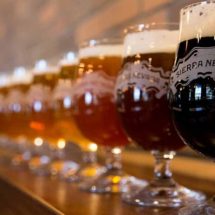 10 Reasons To Have a Beer Right Now