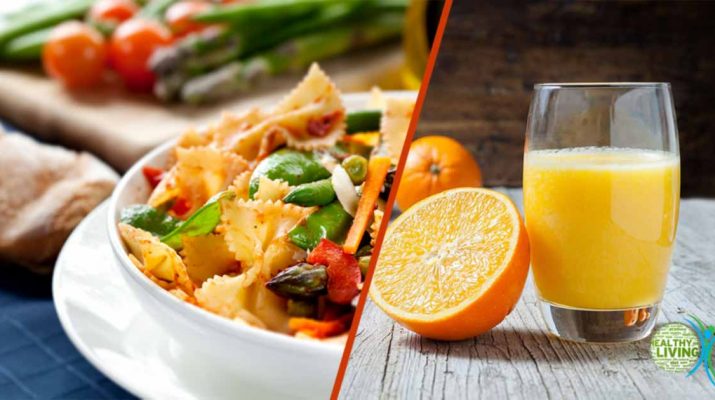 What’s the first thing that comes to your mind while you are waiting for a burger in a fast food restaurant? A big soda!

This might sound like a smart idea, but a scientific study revealed in BMC Nutrition journal has confirmed that drinking a sugary drink after eating a meal packed with proteins will make the body store an additional amount of fat.

As you are probably aware, consumption of sugary drinks is bad for the weight, teeth and for the functioning of many internal organs. With this new study, we can now see how sugary drinks affect our body’s ability to break down food.

The scientific study conducted by the USDA (United States Department of Agriculture) has shown that drinks enriched with sugar taken with almost any meal can lower fat oxidation by 8%.

In a case of the mean we are analyzing consists of 15 percent protein, the sweet drink can reduce fat oxidation by 0.25 ounces or 7.2 grams. In addition, a 30# protein meal will lead to fat oxidation reduction of 0.44 ounces or 12.6 g.

Dr. Shanon Casperson, an official from the Agricultural Research Service’s Grand Forks Human Nutrition Center which is part of the USDA, says that their team was shocked by the effects of sugary drinks on metabolic processes when they were matched with protein-rich meals.

Additionally, people who have used this combo were prone to eating salty and savory foods in the next 4 hours.

She also pointed out that they have discovered that almost 35% of the extra calories originating from the sugary drinks were not used, fat metabolism was slowed down and subjects needed less energy to metabolize their meal. These are some of the reasons why the body “decided” to store additional fat.

In order to conduct this research, the scientists have used the help of 27 healthy adult individuals aged 23 or more. They have monitored the participants for 2 days.

They had to stay in a room calorimeter for 24 hours where their oxygen levels, CO levels, movement, pressure, and temperature were measured in order to find out more about their metabolism and energy expenditure.

To uncover this, the researchers gathered 27 healthy adults, who were on average 23 years old, and studied them for two 24-hour periods. They spent their 24 hours in a room calorimeter that measured their movement, oxygen, carbon dioxide, temperature, and pressure to determine their energy expenditure and metabolism.

Popular  The 10 Best Supplements For Health

According to Dr. Casperson, the results have shown that consumption of a sugary drink with a meal affects energy balance in two ways. First of all, the extra energy they got from the sugary drink didn’t make individuals sated. On the other hand, these extra calories were not used and fat oxidation was lowered.

This study has given additional information about the effects of sugary drinks – the most important source of sugar in the diet of millions of Americans – on obesity and weight gain.

The 5 Stages of Alzheimer’s Disease 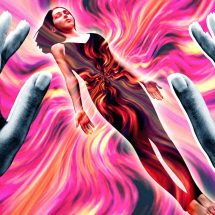 9 Physical Warning Signs That Your Body Is Retaining Negative Energy 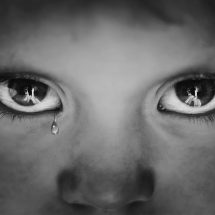