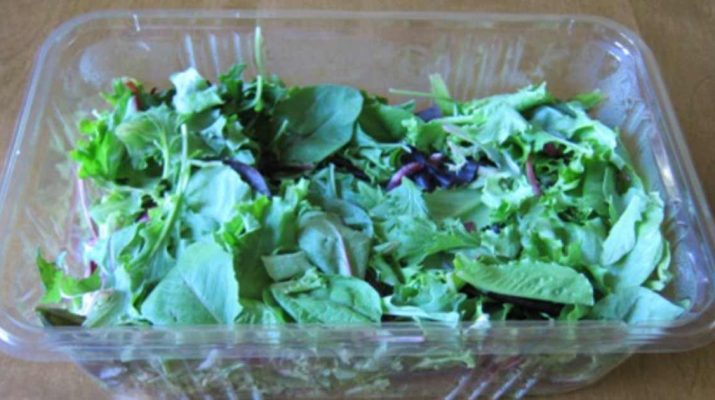 It is time to start purchasing salads the old-fashioned way. It may be more time-consuming to wash and cut the salad, but it is totally worth it. After all, you will be able to avoid food poisoning. That is why it is time to stop consuming packaged salads.

Pre-washed and prepared packaged salads made it easier for people to eat salads at home. They are cut, washed and ready to eat. All you have to do is open the bag and eat. There is no need to slice, dice, wash, or dry any of the greens.

According to a government report from 2015, prepackaged vegetables and fruit are the number one reason behind:

But, it seems that there is something worse about prepackaged lettuce. As Emily Bazelon says, in order to create the bags, the producers use greens from different farms. After that, they put them in three separate chlorinated baths.

Next, they dry and seal them in plastic. The problem is that chlorination doesn’t remove the E.coli. In fact, to remove it, you will have to heat and treat the leaves with an organic acid. Otherwise, simply mixing the greens increases the risk of contamination and E.coli.

So, to avoid food poisoning, it is best to wash the food properly and prepare the salads your own way.

According to the Food Poisoning Bulletin, there are some prepackaged lettuce in question that ended up but are not strictly limited to the following states:

The best way to avoid chlorine is to grow your own food. Also, you can talk with some local farmers or farmers at the market who will tell you more about the food they sell. But, be careful, even local farmers tend to use chlorine rinse.

Therefore, it is a great idea to ask first. Maybe this isn’t a good enough reason to switch to preparing salads the old-fashioned way. But, it surely is a healthier option. Tell us what you think in the COMMENTS and SHARE this post with family and friends.

Want to read a similar post? Check this out! 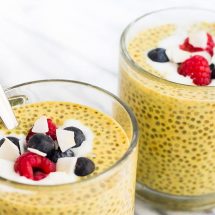 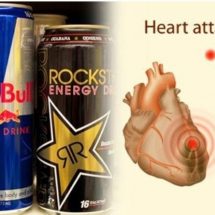 These Are The Horrific Effects of Energy Drinks On Your Body 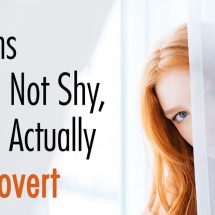 10 Signs You Are Not Shy, You Are Actually An Introvert