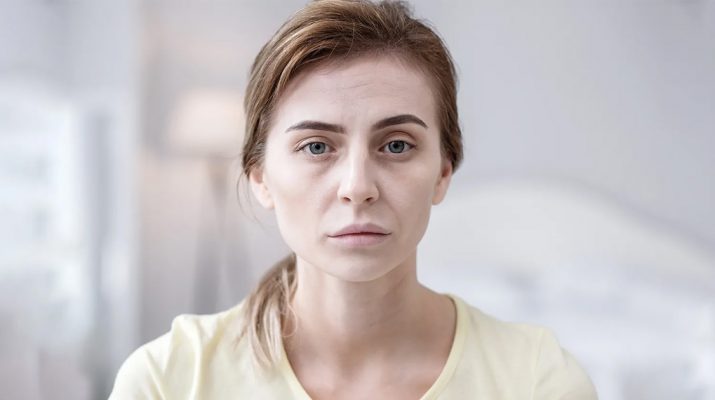 Going to the doctor is a wonderful way to get help with any symptoms you might have, but for many it’s also a way of getting peace of mind. Having a medical professional diagnose your symptoms and give you a set method of treatment is not just helpful, but relieving due to how it gives you a specific plan to follow.

This doesn’t mean that every time you visit a doctor you’ll find an answer, though. In fact, this experience is much different when you are dealing with symptoms that aren’t as easily diagnosable or are unknown. It’s not uncommon that people will come in with chronic fatigue that doesn’t have a known source or a particularly nasty bout of brain fog that seems unnatural.

No matter which type of unlabeled symptom you’re experiencing, it can feel even more distressing to see doctor after doctor and not know what is wrong. As your symptoms begin to inhibit you more and more throughout your everyday life, you might become more desperate to find a cure.

These are all feelings that those with iron deficiency can experience. The truth is, many people who don’t have sufficient amounts of iron may go undiagnosed for months, maybe even years before they figure out the cause of their distress. This is why it’s incredibly important to educate yourself on the symptoms regarding this condition so when they happen, you don’t feel lost.

To help you understand the symptoms surrounding this type of deficiency and how to properly recognize them, we’ve made a list of 10 Hidden Signs of Iron Deficiency:

Before we begin this list, it’s important to note that if you think you have any of these symptoms, you should get the diagnosis and input of a medical professional before treating yourself with excessive amounts of iron. This is because there are potential negative benefits to consuming too much iron and some symptoms of not having enough iron overlap with other conditions.

Possibly the most common symptom of this deficiency is that people who have it consistently feel tired all of the time. Of course, feeling tired isn’t exactly an uncommon condition, but excessive tiredness can point to something more extreme. If you’re feeling excessively tired and don’t know why, having a lack of iron might be a possibility.

Why is this? Well, when your body lacks iron, it doesn’t have the materials to make hemoglobin, something that helps bring oxygen to various parts of your body. In turn, this makes it difficult to stay alert, leading to a feeling of constant tiredness.

It’s important to rule out every other possibility, though. For example, excessive tiredness can also be the result of excessive alcohol consumption, not getting enough sleep, getting too much sleep and sleep apnea.

2. You Have Frequently Restless Legs

Restless leg syndrome is typically described as an insatiable need to move your legs when one is resting. This typically makes it very difficult for people to fall asleep, as they feel persistently distracted by their body. This isn’t classified as a painful symptom, but one that is incredibly uncomfortable. It is also coupled with insomnia due to people not being able to get enough sleep when their legs keep them up at night.

It should be noted, though, that restless leg syndrome can be the result of a number of other conditions such as rheumatoid arthritis. There are also many cases where restless legs aren’t able to be diagnosed, making them unrelated to having a lack of iron.

This is one of the symptoms of having a lack of iron that isn’t noticed as frequently as others, but it is still very present in people suffering from the condition. Having dry and brittle skin is related to a deficiency, but weak and damaged hair is typically related only to those who have a severe case of lacking iron.

However, excessively dry hair and skin can also be the result of not having a healthy diet. To make sure that this isn’t the reason as to why you’re experiencing your symptoms, you should try changing your diet to include more overall nutrition.

It’s common for many people to deal with anxiety every once in a while, but if you’re dealing with it on a daily basis for intense periods of time, it could be a symptom of having a lack of iron. Remember when we mentioned earlier that having not enough iron in your system can lead to not having enough oxygen in your blood? This will definitely affect your body’s nervous system, causing you to feel more anxiety than normal.

When your body’s nervous system is off, it can feel like even the tiniest things set off your anxiety in big ways. This is because your overall sense of anxiety is heightened, leading to spikes that would otherwise be small feel incredibly large.

Those who are dealing with iron deficiencies often report a constant feeling of lightheadedness that never really goes away. This can be incredibly disturbing because it can begin to impede their everyday activities. Many people deal with lightheadedness on a daily basis, but few deal with it as a persistent issue.

Have you ever been so lightheaded that you need to sit down? Imagine having that on a regular basis. Many people who suffer from chronic lightheadedness will find that they’re unable to drive or even walk around with confidence due to how dizzy they feel. Chronic lightheadedness might also be caused by vertigo, though, so it’s important to take note of that as well.

When people experience chronic fatigue from an iron deficiency, this is often exacerbated by excessive headaches that are often incredibly intense and long-lasting. Those who have suffered from chronic migraines might also experience a resurgence in those symptoms, making the experience even more uncomfortable.

However, having a headache doesn’t mean that you have iron deficiency on its own. Like many of these signs of iron deficiency, this one must be happening at the same time as many other symptoms, as there are many other reasons as to why one would have a headache as opposed to a deficiency.

This is one of the more uncommon symptoms of an iron deficiency, but those who suffer from this symptom will notice their tongue feeling uncharacteristically sore or swollen.

This can also be seen by just looking at your tongue in the mirror—does it feel abnormally larger than normal? Can you feel a difference when eating food? Having a lack of iron can make your tongue swollen due to the low levels of myoglobin that kick in when your body does not have enough iron.

9. Being Pale All Over

Remember how we mentioned that having insufficient amounts of iron makes you have less hemoglobin in your system? Hemoglobin is also the part of your blood that makes the color of your blood red, so without it your blood will be paler. Because your blood plays a huge role in how your skin looks, you might notice it looking more pale as a result of having a lack of iron.

10. You Have Digestive Problems

Those who have a lack of iron might also have trouble with digestion. This is because this kind of deficiency is often linked to Irritable Bowel Syndrome (IBS). As with many of the signs of iron deficiency mentioned on this list, though, only having digestive problems doesn’t mean you have a deficiency—it’s about multiple symptoms occurring at the same time.

Iron deficiency is an incredibly difficult medical condition to deal with because of how hidden many of the symptoms can be. However, you can effectively combat it by being aware of the many different symptoms and how they manifest. This is why it’s important to look at any other unhealthy habits you have or change your diet before assuming that you are suffering from a lack of iron.

The trickiest part about many of these symptoms is that you don’t even realize they’re symptoms of an actual condition. This is why many people confuse deficiency symptoms as just being dehydrated or restless.

We hope that this list has been helpful for you to properly identify the symptoms of iron deficiency so when you start feeling “out of it”, you know just where to go. Once In conclusion, if you think you are suffering from a lack of iron, it is important to get the diagnosis of a medical professional before treating yourself with iron supplements. This can help you prevent negative effects from taking too much iron and keep yourself safe in the long run. 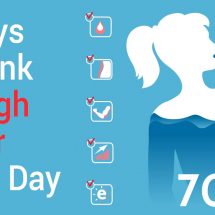 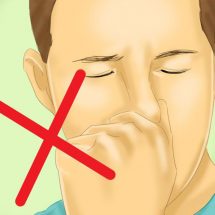 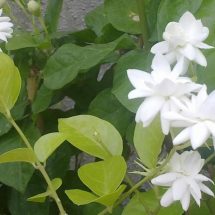 Keep Jasmine Plant in Your Room. It Reduces Anxiety, Panic Attacks and Depression