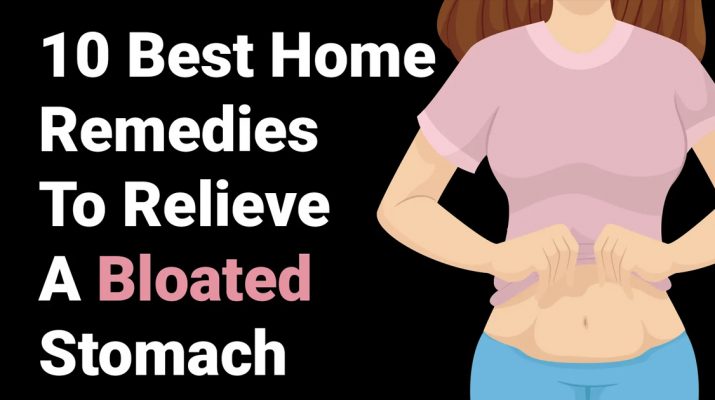 It is a common occurrence to encounter people suffering from a bloated stomach from time to time, and for varying reasons. Stomach bloating/swelling is a temporary condition that occurs when the tissues inside the stomach enlarge and cause temporary abdominal distention.

Studies show that once the swelling subsides, the stomach tends to go back to its original size. While some people experience a few instances of the stomach condition, others suffer from the condition on a regular basis. Research shows that stomach swelling could be as a result of several factors including:

• Overeating food in a short period

• Consumption of acidic foods such as beans and fizzy drinks

The good news in regards to bloating is that there are several home remedies available for you to try to ease the condition. Such remedies are often available in most households, and the best part about them is that they also act as preventive measures against stomach swelling.

Here Are 10 Remedies For A Bloated Stomach:

Lemon juice is a natural diuretic, in that it increases the amount of water and salt that the body passes as urine. As such, lemon water is a good remedy for the discomfort that is caused by the consumption of excess sodium. High sodium levels in the body trick the body system into retaining water since the system perceives that the person is dehydrated. You could squeeze half a lemon in warm water and drink it as a remedy. You may add a teaspoon of honey to make the concoction palatable.

Probiotics are an excellent source of the good bacteria that your regular doctor keeps talking about. Probiotics are naturally present in plants such as kimchi, sauerkraut, temper, and kefir. Dr. Robynne Chutkan, the founder of the Digestive Center for Women, reiterates that live bacteria address the imbalance problem in the gut flora. Such plant-based probiotics, as well as yogurt, also improve digestion and therefore, alleviate stomach swelling.

Herbal teas including green tea, chamomile tea, and peppermint tea are full of antioxidants that aid to assuage inflammation in the body. You could take warm herbal tea at least twice a day to help with a bloated abdomen.

Baking soda is readily found in almost every household and is a great remedy for a bloated stomach. To create a remedy, one needs to mix a teaspoon of it with water and drink the mixture to alleviate indigestion and counter the high levels of hydrochloric acid in the stomach that frequently cause the condition. The taste may not be delectable, but the results usually manifest a short while after consumption.

Popular  9 Signs of Depression in Women to Never Ignore

Bananas are a great source of potassium. In Chemistry, Potassium is considered to be an alkali metal. When consumed, the compound flushes out salt from the body and even contributes to the optimal functioning of the kidney. Consuming a banana can potentially relieve a bloated stomach. Additionally, the fiber in the banana also helps you to have better bowel movements; hence, it is unlikely to suffer from constipation. Other meals that are rich in potassium include avocados, green leafy vegetables, and legumes.

Apple cider vinegar is one of the newest fads in the health industry with everyone grabbing a bottle and drinking gallons of it. You could mix 2 teaspoons of apple cider vinegar in warm water and gulp the mixture in the morning to kick start proper digestion in the stomach. It is imperative to dilute it to avoid acidic burns along your gut.

Ginger is a magical remedy as it contains two compounds called gingerols and shogaols that are known to combat inflammation in the body. You may opt to drink ginger in warm water or cook with it and this can help ease a bloated stomach.

8. Use Turmeric in Food

Curcumin is a fat-soluble antioxidant in turmeric that aids in eliminating inflammation in the body. Consequently, turmeric is a great spice that is easily incorporated into most foods. It is advisable to keep turmeric at hand when cooking to ensure that you and your family are free of stomach swelling symptoms.

Coffee lovebloars out there should be cognizant of the fact that coffee increases the production of acid in the body and frequently irritates the gastrointestinal tract. It is advisable to reduce one’s coffee intake to prevent the stomach from swelling. You could start by reducing the number of cups you take per day until you get to at most, one cup of coffee in a day. Further, avoid mixing coffee with cream and sugar since such additives could exacerbate swelling.

Salt is one of the commonest culprits of a bloated stomach for most people. Excess sodium causes the body to retain water in anticipation of dehydration. Subsequently, fluid is retained in the stomach and other parts such as the face, ankles, and hands. Keep track of the bouts of stomach bloating and note whether they occur when you consume certain foods with high sodium. Also, you ought to avoid excessive junk food and reduce the amount of salt you use when cooking.

Popular  The Weighted Blanket That Scientifically Puts You To Sleep; Helps With Anxiety, Depression And Autism

In conclusion, you should continually keep track of your bouts of stomach swelling to understand what remedies work best for your symptoms. If the bloated stomach persists, then it is advisable to seek medical attention to determine if an unknown underlying medical condition is causing the discomfort. 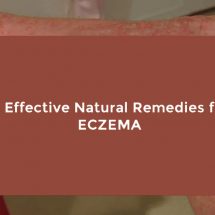 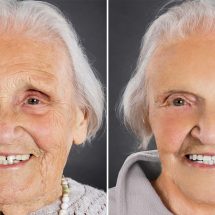 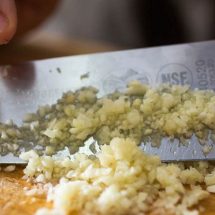