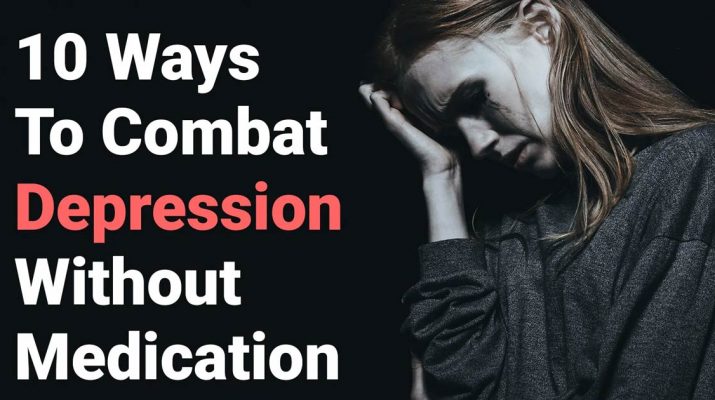 “A big part of depression is feeling really lonely, even if you’re in a room full of a million people.” – Lilly Singh

Millions of people, regardless of background, suffer from depression and anxiety disorders. In spite of this widespread issue, a survey from the University of California at Davis revealed that at least 23 percent out of 1,000 adults don’t want to combat depression with antidepressant medication. If you or someone you know struggle with depression, be assured that there are proven ways to relieve this debilitating disorder without taking any medication.

Here Are 10 Ways To Relieve Depression Without Medication

Scientists have been trying to look into sleep therapy as a way to combat depression in people with insomnia. Early trials have so far been promising. Because sleep can improve the structure and function of the brain, it can also facilitate better mood regulation. If sleep therapy is supplemented with conventional therapy, such as talking with a psychologist, then curing depression might be successful at a rate higher than 40 percent.

Serotonin, also called the happy hormone, serves as a mood stabilizer. When your body has high amounts of serotonin, you tend to be calmer, emotionally stable, and more focused. Foods rich in serotonin include spinach, eggs, salmon, chicken or turkey meat, milk, bananas, pineapples, cantaloupe, and nuts.

Your eating habits change when you’re depressed. You either lose your appetite or turn to food to temporarily lift your mood. But whether you use food as a coping mechanism or avoid it altogether, you risk worsening your depression because how you eat affects the chemical balance in your body. It’s important that you eat your meals regularly. If you feel no desire to eat, why not ask a friend or family member to eat with you? Also, avoid foods rich in sugar because it can lead to mood swings.

The cold winter season can trigger feelings of depression and sadness for some people. Experts said that this Seasonal Affective Disorder (SAD) likely happens because people are forced to stay indoors and hardly get any sunshine, a rich source of vitamin D. The lack of vitamin D has been linked to several mental disorders in various studies. Getting no sunlight may also affect the normal cycles of light and dark that the brain expects every day. As a result, the brain’s chemical production becomes disrupted and unbalanced, which affects a person’s mood.

Practicing meditation – or learning and doing mindfulness techniques – can help the body manage stress. This was evidenced in a small study consisting of 70 adults diagnosed with anxiety disorders. The research showed that, over time, a person who masters meditation could also control his emotions on the cellular level. With constant practice, a person who meditates grows in the ability to pay better attention to his body sensations. As such, he can learn to distance himself from negative thoughts to create more positive energy.

6. Write Down Your Feelings.

You need an outlet when you’re overcome with emotions. For some people, keeping a journal enables them to process their thoughts and feelings. Writing can be therapeutic, as it helps put things in perspective. It also makes you self-aware of the patterns and triggers that you encounter every day if you keep a record of what’s happening to you. Thus, you’re in better control of your life.

One in 10 people reportedly feels more depressed when they don’t have someone to talk with about what they’re going through. You should know that you’re never alone. Isolating yourself from social situations can only worsen your feelings of loneliness. If you believe you don’t have enough friends, then make new ones. Seek company by joining clubs that appeal to your interest and hobbies. You can also join a depression support group to connect with those who would really understand your struggles.

8. Do Something You’ve Never Done Before.

Trying something new and different increases the levels of dopamine in your brain. This hormone creates pleasure, enthusiasm, and motivation, which are often missing when you’re feeling depressed. New activities open doors to exciting challenges that can take you out of the rut. So why not enlist in a cooking or language class, volunteer at an animal shelter or soup kitchen, or travel if you haven’t tried these things before?

Once you join hobby groups or volunteer at a shelter, stay involved in the activities. Having new responsibilities and keeping your schedule full can give you a sense of accomplishment and fulfillment. Your outlook on life also changes when you experience serving others, as it will keep you grounded and more in touch with reality.

While it’s true that social media helps you stay connected with friends and family anywhere in the world or your support group, it can also have negative effects on your self-image and self-esteem, which in turn may trigger depressive symptoms. People tend to compare themselves with others on Facebook, Instagram, or Twitter and conclude that their contacts have a better life than them.

You don’t have to completely remove your social media apps from your phone, but you can minimize using technology to stay connected. It’s still best to forge friendships in person than through a screen. 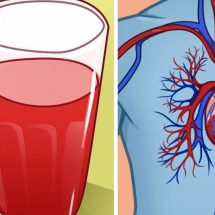 10 Incredible Effects Of Cranberries On Your Heart And Health 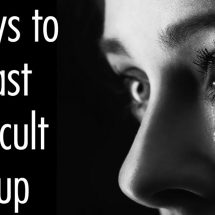 8 Ways to Get Past A Difficult Breakup 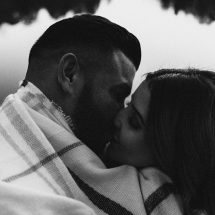