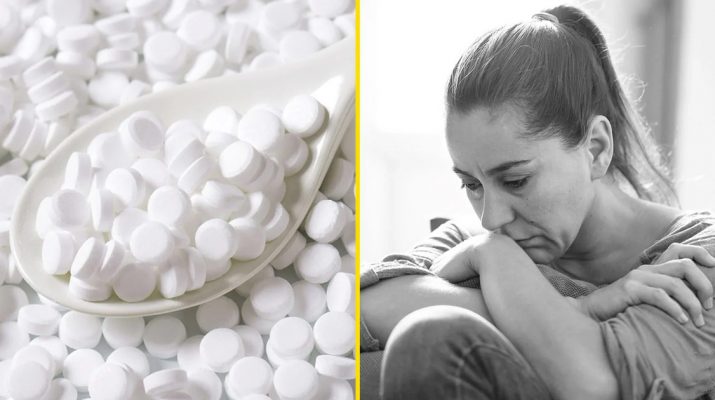 Aspartame, while widely used as a sugar replacement in many beverages and food products, is one of the most highly scrutinized and debated products.  Despite having been deemed safe by the FDA, suspicions and distrust continue among the public – and now it is linked to depression.

Various studies link aspartame to neurobehavioral issues, such as headaches, decreased cognitive function, mood changes, depression, and reduced memory capability.  Results from multiple tests have contradicted each other due to contributing factors not being ruled out, too small of a testing sample, differing amounts of aspartame used, or inconsistent test results.  These have only furthered distrust as each study was published and created more confusion and concern.

Aspartame is a synthetically created artificial sweetener that is 200 times sweeter than sugar.   It is best known as Nutra Sweet or Equal. It was accidentally discovered in 1965 by a chemist working on an anti-ulcer drug.  After working with chemicals, James M. Schlatter licked his finger, which had an unknown white powder on it.  To his surprise, it tasted very sweet.

The Carbon In Aspartame

Now, back to the carbon aspect of the aspartame creation story.  This is where things start getting unnerving.  It appears that when the three ingredients break apart in the small intestine, the carbon forms into a molecule of methanol.

Methanol is also known as wood alcohol and is found in antifreeze, paint thinner, and rocket fuel. The effect on our body isn’t much different than that beer or wine you had with dinner last night, except for the fact that when it turns into waste by the body, it is changed into formaldehyde.  Formaldehyde is a cancer-causing agent used by morticians to embalm people.  This fact on its own is enough to raise more than a few eyebrows.  After all, logic follows that if we are ingesting a carcinogen, it must be bad.  Except, we have fruits and vegetables that contain higher levels of methanol than Aspartame.

The Process Used To Create Aspartame

This information has been misconstrued as “aspartame is made from E. Coli feces.”  Another stomach churner.  The use of bacteria, or microorganisms, can be read in the European patent.  The patent itself does not state that the microorganisms used are E. Coli waste.

It is easy to see how most people are alarmed at the ingredients involved in creating aspartame.  Most of us do not understand the chemical process and interactions enough to be able to separate that from what we do know of the recognizable common ingredients.

In 2013, the European Food Safety Authority also conducted a review of all the studies looking into Aspartame.  They ruled that Aspartame was safe at 40 mg per kg of body weight, which is 10 mgs lower than what was set by the FDA.  This quantity is far lower than what the average consumer drinks in a diet soda.

With all of these organizations’ approval, Aspartame remains under scrutiny.  While that may be frustrating to companies whose products contain it, it serves us well to ensure its safety.  Additionally, recent studies have seemingly given credence to our concern and the need to stay vigilant.

The Aspartame And Neurobehavioral Link

In April of 2014, a study was published in the U.S. National Library of Medicine/ National Institutes of Health. The purpose of the study was to examine the neurobehavioral effects of the consumption of Aspartame in diets where people consumed 25 mg/kg of body weight vs 10 mg/kg.  This study was performed and written by Glenda Lindseth, Sonya Coolahan, Thomas V. Petros, and Paul D. Lindseth.

The study was funded by the U.S. Army Peer Reviewed Medical Research Program as its requests for applications reached the funding priority for a nutrition research grant.  The study protocols were reviewed and approved by the University’s Institutional Review Board and the U.S. Army Human Research Protection Office.  It was not a requirement for the research that only military personnel could participate.  Most of the participants were not in the military.

The participants of the study consisted of healthy adults between the ages of 20 and 40.   Each participant was ruled to be of equivalent mental capability and emotional status.  They consumed 25 mg/kg of body weight of Aspartame a day for eight days.  Then they returned to their regular diets for two weeks in order to reset their bodies to neutral.  Then, they consumed 10 mgs/kg of body weight per day for another eight days.  Note that these studies use far less aspartame than that which is currently approved by the FDA.

Various scientifically approved measures and tests were used to examine the participants.  They were tested in the areas of cognition, depression, mood, and headaches.  Measurements were taken consisted of weighing the food eaten which contained aspartame and studying levels of depression in the participants. They also underwent tests for working memory and spatial awareness.

The Results Of The Study

The study showed that Aspartame did affect some neurobehavioral activities.

There was not sufficient evidence of headaches or working memory loss, even from participants on the higher dose.  Only one individual reported a headache.  Only two individuals displayed any significant working memory loss. Therefore, these results could not confirm or deny previous tests in this area.

The team performing the study felt that the number of participants wasn’t as high as preferred and the study took place over a relatively short period of time. They did their best to ensure all participants were as equal as possible in age, relative cognitive ability, and body mass.  They made sure to weigh, measure, and track all the food with Aspartame.  Testing took place in an unbiased manner and based on a scientifically approved test for memory, cognitive function, mood, and spatial orientation.  With all of this in consideration, scientists felt that there was enough evidence to give credibility to Aspartame affecting behaviors and should warrant continued further studies.

Test Results And Amount Of Aspartame

Once again, it’s important to emphasize that the maximum doses tested in this study were still less – by nearly half – the approved amount for ingestion by the FDA and European community organizations.  The FDA and European health organizations state that in order to consume the allotted amount, one would have to drink about 19 cans of diet soda a day.  Using that logic, the study was based on 9.5 cans a day.

The study showed changes occurring in participants in just two weeks.  Therefore, one would have to question what would have happened over a six-month time period on even the low dose.

Aspartame, as a substance, warrants continued testing and studies.  Ample studies already point to it affecting metabolism and weight gain.  This U.S. Army study does link Aspartame to neurobehavioral issues.  These neurobehavioral issues need further study, as the details leave room for skepticism as to Aspartame’s safety for our consumption.

Neurobehavioral issues have substantial repercussions on our ability to thrive in life just as much as obesity and diabetes.  We need to continue to stay aware and informed while exercising caution with the substances we choose to eat or drink. 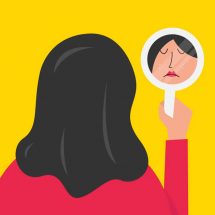 Therapists Explain 3 Reasons Why Happiness Is In Your Own Hands 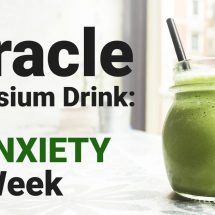 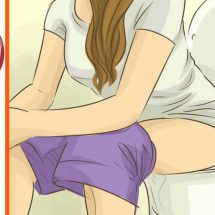