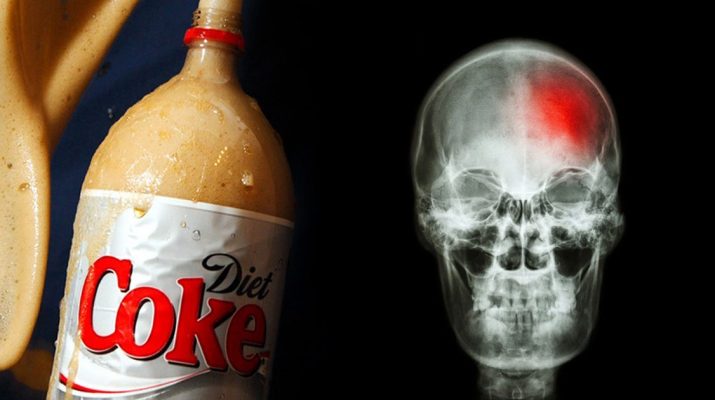 To shed weight and appear trim, millions of people around the globe indulge in diet drinks which are predominantly sweetened with aspartame, an established neurotoxin.

Though the effects of aspartame are widely known and keep some people from consuming “diet” beverages, only recently have researchers confirmed that sipping diet fizzy drinks daily increases one’s risk of developing dementia or having a stroke later on in life.

Scientists from Boston University studied almost 4,400 adults to determine the effects of drinking full sugar vs diet drinks, and concluded that adults who have one diet drink a day are three times more at risk to suffer a stroke or dementia.

Reportedly, no connection was made between the sugary beverages and either of the illnesses, but the researchers don’t recommend those be ingested, either.

The study was conducted for ten years. As The Daily Mail reports, the team concluded that adults who had one or more diet drink a day were 2.9 times more likely to develop dementia and 3 times more at risk of strokes, compared to those who consumed virtually none. Said Matthew Pase, a senior fellow in the department of neurology at Boston University School of Medicine,

“Our study shows a need to put more research into this area given how often people drink artificially sweetened beverages. Although we did not find an association between stroke or dementia and the consumption of sugary drinks, this certainly does not mean they are a healthy option.”

“We recommend that people drink water on a regular basis instead of sugary or artificially sweetened beverages,” Pase added.

The researchers believe artificial sweeteners, including aspartame and saccharine, affect the blood vessels which eventually trigger strokes and dementia.

This is concerning, as diet drinks account for approximately 25% of the beverages on the market. In result of the findings, the team now urges healthcare professionals to stop promoting diet drinks as suitable beverages for those who desire to get healthy or consume fewer calories to lose weight.

This finding mirrors previous research conducted by Imperial College in London. Published in the American Heart Association’s journal Stroke, the study followed 4,372 adults over the age of 45.

Each filled out a questionnaire about their daily food and drink intake in the 1990’s, and then for ten years, were assessed healthwise. The researchers concluded that diet drinks are no better at aiding weight loss than full fat drinks.

Popular  8 Warning Signs Your Kidney Is in Danger!

As people are becoming more aware of the consequences of a high-sugar diet, many are turning to artificially-sweetened diet fizzy drinks as an alternative to those with lots of sugar. Future studies will need to confirm these findings in other groups of people, and explore what might be underlying any link between artificially-sweetened soft drinks and dementia.” 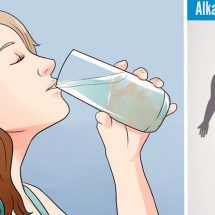 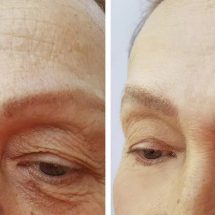 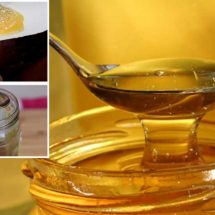