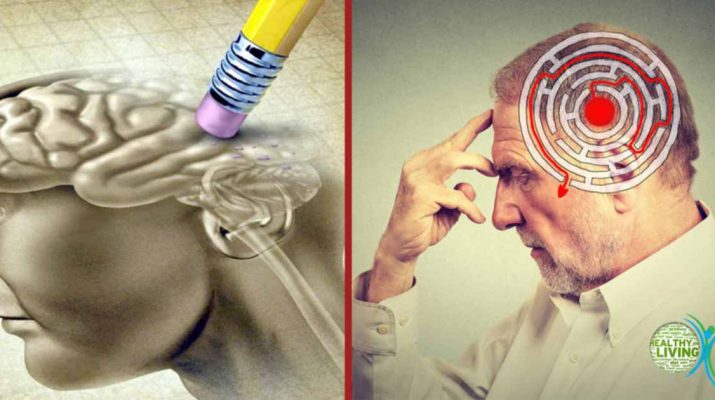 For many years, people believed that dementia is a natural companion of the process of aging. However, modern researchers now claim that these claims are not completely true.

According to these experts, around 35% of cases of dementia might be prevented by following a healthy lifestyle that promotes brain health.

Dementia is a broad term that includes the symptoms that have a negative effect on memory and trigger cognitive decline that usually affects everyday life in sufferers. The fact is that there is more than one brain disorder that leads to dementia, but the most common one is Alzheimer’s disease.

The latest statistics have shown that almost 50 million people around the globe are dealing with dementia and 10% of them are Americans. The same statistics have confirmed that this is the most expensive disease in the US that costs the health system and the sufferers (and their families) over 215 billion dollars a year.

What’s even worse is that the number of individuals suffering from dementia is predicted to increase by 300% by 2050.

However, there is some positive news too – it might be possible to affect some of the common risk factors that lead to dementia.

A Lancet report published recently by 24 experienced dementia researchers from different parts of the world was focused on nine lifestyle factors that supposedly increase the chances of the emergence of dementia. Long story short – by taking care of these issues, you might be able to reduce the risk of developing dementia by 35%.

We should also mention that the prevalence rate of dementia has actually gone down in certain countries, even in the US. Experts believe that there are few things that have led to this change and improved education is one of them.

The symptoms related to dementia typically show up when people reach around 60 years. However, the changes in the brain that lead to it are believed to form many years earlier. The following is a list of things that we can do to postpone these changes: Test your hearing and use a hearing aid option in case you need one

1. Test your hearing and use a hearing aid option in case you need one

Even though researchers are not sure why there is a clear link between hearing loss (even mild cases) and an increased chance of developing dementia and cognitive decline. According to Gill Livingston, a professor at the University College London, people get a significant intellectual stimulation with their ability to hear things.

Popular  10 Exercises to Undo The Spinal Damage Caused by Sitting

This means that when an individual is not able to hear well, their brain will start shrinking. That’s why it is highly recommended to use a hearing aid in order to reduce the risk of dementia.

A sudden stop made by people in the field of education has also been linked to increased chances of developing dementia. This comes as a result of so-called cognitive reserve or an individual’s ability to fight off brain assaults. It turns out that low educational level is making our brain more prone to cognitive decline because the cognitive reserve is lower.

As we all know, smoking is a useless habit, but in this case, we would like to mention that it is bad for our brain because it affects the cardiovascular health and the brain doesn’t get enough oxygen. Needless to say, tobacco is packed with neurotoxins which cause damage to the brain.

Truth be told, there is still no solid scientific evidence that depression leads to dementia. It’s also unclear whether dementia makes sufferers more prone to depression. However, scientists have discovered that depression increases the risk of dementia because it has an impact on neuronal growth, stress hormone levels, and brain volume.

By taking care of depression, you will probably reduce the risk of dementia. Antidepressants are one way to fight depression even though the link between these medications and dementia has not been researched yet.

Physical activity and exercise can protect our brain by stabilizing cortisol levels, reducing vascular risk and boosting nerve cell growth. This means that inactive individuals are more prone to dementia because they are not getting protection provided by physical exercise.

A circulatory system that is under pressure and stress can lead to increased risk of neurodegeneration which eventually leads to dementia.

Just like in the case of depression, it is not clear whether avoiding social contacts is a cause or symptom of dementia. But, there is evidence that social isolation contributes to the emergence of dementia and it also boosts the risk of high blood pressure, depression, and coronary heart disease.

In a way, social isolation works in a similar way like the inability to hear. People need a cognitively favorable environment to take care of their brain’s health. In case they don’t interact with other people, they don’t get the necessary stimulation.

Scientists are convinced that obesity leads to damages to the brain because it is related to improper blood flow to the brain and boosts oxidative stress too. These things are bad for our brain.

Individuals suffering from diabetes are more prone to dementia. The main reason is that they are unable to manage their blood sugar levels. If you have extra sugar in the blood, this means that there is more sugar in every organ and the brain is not an exception. Diabetes can cause damage to every organ including the brain.

In 30 Years, around 140 Million People with be dealing with Dementia 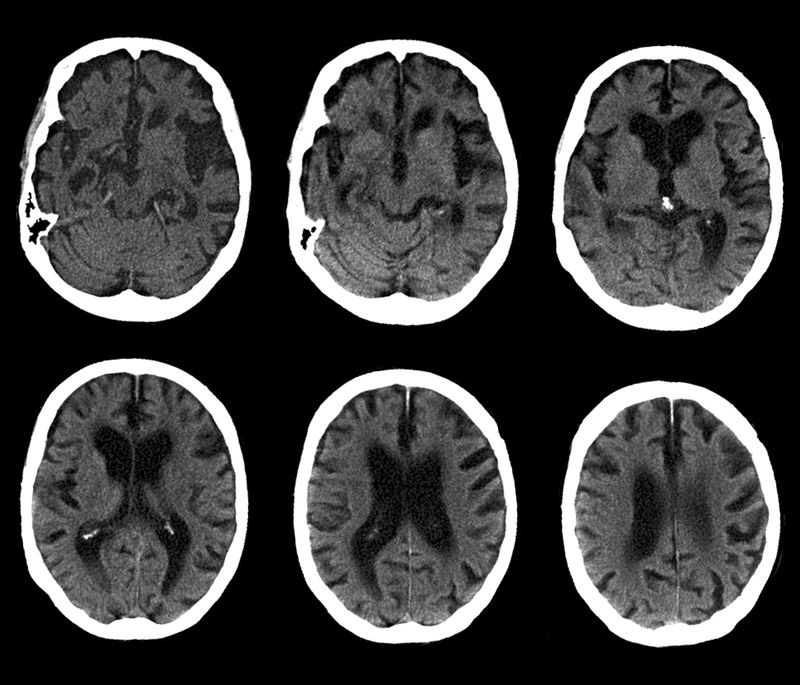 The list we have presented here is just the start. The experts and scientists we’ve mentioned before are trying to identify other risk factors that contribute to dementia like lack of sleep and pollution for example. Professor Livingston says that the list of 9 risk factors is just a beginning.

In addition, we should point out a few things about the research we’ve presented in this article. Namely, there are certain factors like social isolation and hearing loss that have been linked to dementia, but it is still unclear whether they lead to dementia. That’s why researchers are doing additional effort to determine this connection.

We should also point out that not every case of dementia can be prevented because 7% of the cases are related to genetics and people can’t do anything to prevent dementia in cases like this. Obviously, the process of aging which is the most common risk factor can’t be reversed either.

However, according to Livingston, men and women must think about the options they have to reduce dementia risk. In addition, local and federal authorities must find ways to support clean environment and environments that will keep us healthy.

For instance, there are communities that are not really walkable. In other places, smoking is allowed everywhere.

By making physical activity more accessible, and supporting people to stop smoking, we could lower the risk of dementia. Given that this is a very expensive and dangerous problem, we should not ignore this problem. 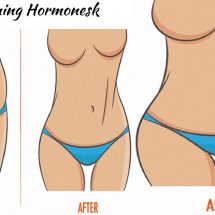 If You Cannot Lose Weight, Try These 34 Tricks That Will Reset Your Fat-Burning Hormones 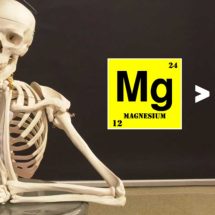 This Is Why You Need Magnesium, NOT Calcium 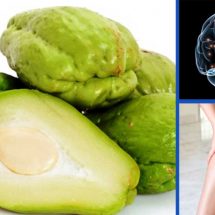