Diet soda as concerns about health epidemics plague the nation, demand and sales have plunged as consumers try to make better choices. Aspartame is most dangerous sweetener  used in our food supply, causing seizures and a host of other health issues.

In  one study was shown that women who drink two or more diet drinks a day have much higher cardiovascular disease rates and are more likely to die from the disease.

According to the largest study done of The University of Iowa:

According to Dr. Ankur Vyas, it is the largest studies on this topic, and our findings are consistent with some previous data, especially those linking diet drinks to the metabolic syndrome.

Women  that eat two or more diet drinks a day were younger, more likely to be smokers, and had a higher prevalence of diabetes, high blood pressure, and higher body mass index.

This study comes on the heels of reports of already slipping sales of diet soda, one of the largest aspartame markets.

According to Time Magazine:

The reason for the decline can be growing awareness of the obesity epidemic in the US and growing health concerns surrounding sugar-sweetened beverages. The beverage industry is shrinking under the scrutiny, according to Reuters, industry experts  . The diet-branded drinks  suffered a loss of sales with concerns over artificial sweeteners. This study should add fuel to the movement away from artificial sweeteners. Plenty of natural sweeteners exist that people can choose that are much healthier than aspartame.

Other important note is that the overall sales of soda going down also means that less people are being exposed to (mostly GM) high fructose corn syrup which carries a whole host of health risks as well. 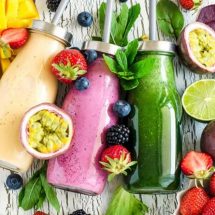 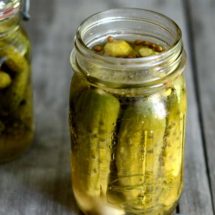 8 Reasons Why You Should Never Dump Old Pickle Juice 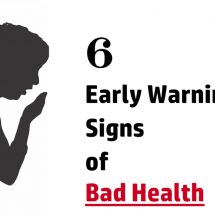