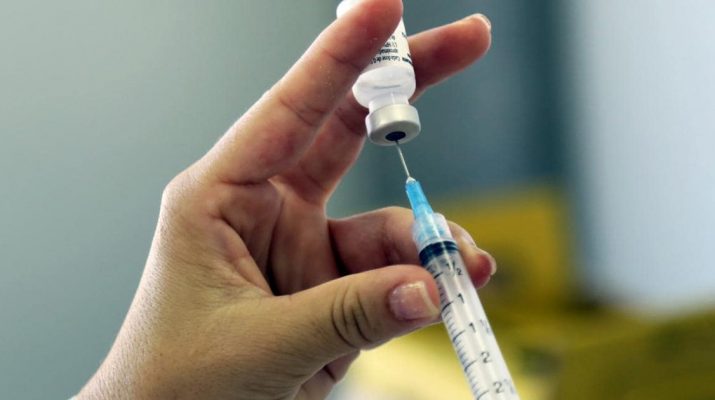 A 2016 report by Kaiser Health News revealed what many vaccine truth advocates have been saying for years: Vaccines and the people who get them are carriers and spreaders of the disease, putting the rest of the population at very high risk.

During a recent episode of The Alex Jones Show, available for viewing at Brighteon.com, Alex Jones and Rob Dew discuss how getting vaccinated not only increases the risk of diseases spreading, but also puts the person being vaccinated at high risk of suffering side effects and other complications.

“This is a CDC document, and it’s called ‘Possible Side-effects from Vaccines,’ and you can go look this up for yourself,” Dew explains during the opening segment, pointing to official government documents that reveal some very inconvenient truths.

Dew points out that vaccine package inserts for practically all vaccines reveal these and other adverse effects as potential outcomes of vaccination, including prolific conditions like autism that the establishment vehemently denies are in any way related to vaccines.

“You can actually get the insert to the MMR vaccine, whenever your pediatrician tries to push them on you, and I encourage you to read that entire insert,” Dew says.

“Get a medical dictionary, use Google to figure out what all of these terms mean. Because if you don’t do this stuff, it’s your kids who are going to suffer in the end, because these vaccine programs are not meant for health. When they say ‘safe and effective,’ run in the other direction.”

Getting back to that Kaiser Health News report, Dew explains how the article openly admits that a major mumps outbreak that was reported in Missouri back in 2016 occurred within a population where the children were 90 percent vaccinated. And various other outbreaks have occurred in populations with similar vaccination rates as well.

“There are mumps outbreaks going on everywhere,” says Dew. “In Arkansas, they’ve had 2,000 cases this year from school-age children all the way to adults … and 90 percent of these children have been vaccinated, and up to 30-40 percent of the adults were vaccinated.”

When confronted with the fact that the MMR vaccine clearly doesn’t work, health authorities express denial, insisting that children should just receive more doses of the vaccine to “fix” the problem.

“So what does the health director there say? Well, maybe we need a third vaccination … and MMR is one of the most toxic vaccines you can give to your kids,” warns Dew.

Nico LaHood, the District Attorney in San Antonio, Texas, learned the truth about the MMR vaccine the hard way after both of his children suffered serious adverse effects from the deadly jab. LaHood is now an advocate against vaccination, appearing in the vaccine truth documentary Vaxxed.

“They basically gave their kids, both of their kids, the MMR shot, and they both have problems now,” Dew explains. “And he’s speaking out against it. He’s sick and tired of it.”

Dew himself got the MMR vaccine as a child, but still contracted mumps in 1990, once again proving that the vaccine doesn’t work.

“We know there’s a social engineering program admitted in the vaccines worldwide – sterilization, paralyzing people with the polio shot,” Jones piped in after Dew revealed this.

“My uncle took a tetanus shot, and it almost killed him. My mother took a flu shot, and almost died. She was a triathlete then, winning state championships and on the U.T. master’s team, beating former Olympic athletes. Bye-bye swimming career when she took that shot at 40-something,” he added. 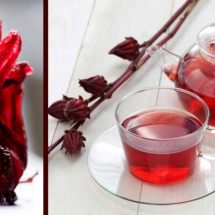 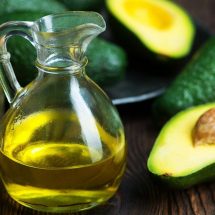 Proven Health Benefits of Avocado Oil Based on Science 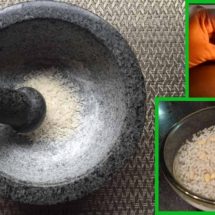 Here’s How to Spot Rice Made Out of Plastic