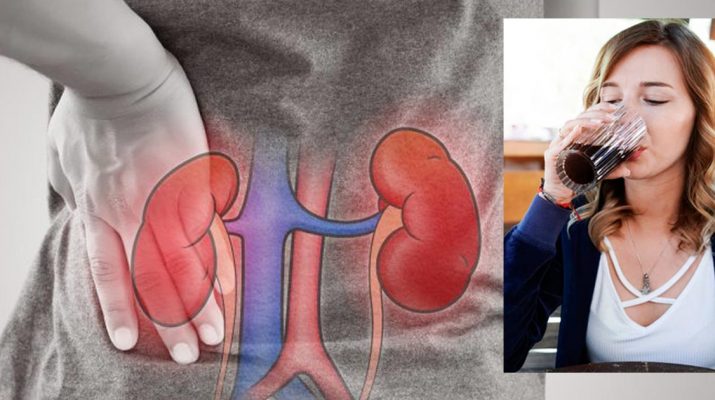 Your kidneys — two bean-shaped organs — are located just below your rib cage, one on either side of your spine. Positioned on top of each kidney are your adrenal glands. Each day, your kidneys filter up to 150 quarts of blood and flush out waste products through your urine.

One of the reasons why you need to drink enough water is to ensure healthy kidney function. In fact, chronic low-grade dehydration is one of the most common causes of kidney stones.

Poor kidney function is also associated with a number of other serious health problems, including Type 2 diabetes, hypertension (high blood pressure) and heart disease. Common signs of kidney problems include:

Good kidney function1 is essential for maintaining homeostasis in your body, starting with the composition of your blood. For example, your kidneys are responsible for maintaining proper pH level and electrolyte balance (the ratios of sodium, potassium and phosphates). They also produce hormones that make red blood cells, and those that help regulate your blood pressure.

Your diet has an overriding influence over the health of your kidneys, with sugar and excess protein topping the list of food components known to cause problems when consumed regularly.

Most Americans consume three to five times more protein than they need, and two to four times (or more) fructose than is considered safe. These two dietary factors alone, and especially in combination, place significant stress on your kidneys and promote kidney disease and kidney stones.

Recent research demonstrates the acute deleterious effects soda can have on your kidney function when used to quench your thirst during exertion on a hot day. The study,2 published in the American Journal of Physiology — Regulatory, Integrative and Comparative Physiology, found soda caused dehydration and raised markers for kidney disease when consumed after performing manual labor in 95-degree F. weather. As reported by Science Daily:3

“The volunteers completed … a 30-minute treadmill workout followed by three different five-minute lifting, dexterity and sledgehammer swinging activities. After 45 minutes of exercise, the volunteers rested for 15 minutes … while drinking 16 ounces of either a high-fructose, caffeinated soft drink or water.

After the break, they repeated the cycle three more times for a total of four hours. Before leaving the laboratory, the volunteers were given more of their assigned beverage to drink before consuming any further fluids. The volume was either 1 liter or a volume equal to 115 percent of their body weight lost through sweating, if that amount was greater.”

Core body temperature, heart rate, blood pressure, body weight and markers of kidney injury were measured before exercise, immediately after and 24 hours later. Seven days later, the volunteers — which were an average age of 24 — underwent the same trial again, but switched groups, so those who received soda the first time now received water, and vice-versa.

As noted by the authors:

These findings indicate that consuming a soft drink during and following exercise in the heat induces AKI [acute kidney injury], likely via vasopressin mediated mechanisms.5”

How Exercise During Hot Weather Affects Your Kidneys

While soda, which is typically loaded with both high fructose corn syrup and caffeine, is harmful at any time, it may be particularly deleterious during hot weather.

Popular  90% of Weight Loss Is Diet: 24 Foods Will Help You Blast Belly Fat, Lose Weight, and Keep It That Way

The reason for this is because when you exert yourself in hot weather, your body regulates blood pressure and conserves water by reducing blood flow to your kidneys. A sudden and steep drop in blood flow through your kidneys can cause acute kidney injury due to the fact that it reduces the amount of oxygen being delivered to your kidneys.

On a side note, analgesic drugs are also known to damage your kidneys when taken in excess, and/or over long periods of time. This includes aspirin, anti-inflammatory drugs, ibuprofen, naproxen and acetaminophen, especially when taken in combination with alcohol, even if the amount of alcohol is small.

Research8,9 shows combining alcohol with acetaminophen raises your risk of kidney damage by 123 percent, compared to taking either of them individually, so mixing soda, alcohol and an analgesic when working in your yard on a hot afternoon may be one of the most hazardous combinations conceivable.

What Is Acute Kidney Injury and What Causes It?

Acute kidney injury occurs when there’s a sudden reduction in blood flow, resulting in renal failure. In fact, the two terms are synonymous. Severe dehydration, an accident, surgery and even cumulative overdose (or purposeful overdose) of acetaminophen, ibuprofen or naproxen could bring it on.

Chronic inflammation, such as what takes place in diabetics or heart disease patients, infections (such as sepsis), blockages or allergic reactions could also cause renal failure.

About half of acute kidney injury sufferers can be treated without permanent damage; the rest will likely require either a kidney transplant or dialysis, meaning that a machine filters your blood. Symptoms might include pain, weakness, lightheadedness, loss of appetite, nausea and vomiting, extreme thirst and decreased urination.

To protect your kidney function, keep the following basics in mind:

A number of herbs also have kidney-cleansing properties, including the following:

The new year brings new hope and, for many, new fitness goals. Maybe you’re committed to spend more time in the gym. Or maybe you’re eager to learn a new exercise (or two) that you can add to your workout routine.

Whatever your fitness goal may be, remember this: There’s more to staying healthy than just exercising. If you’re truly determined to stick to your health goals and achieve long-lasting success, then you should check out my All-Time Top 30 Health Tips.

Whether you’re a fit and healthy person who wants to maintain your shape or you’re just starting out, these tips are exactly what you need to start the year on a positive note. These strategies are taken from the 30 most-viewed Mercola articles, and include learnings such as:

And that’s just the start! new tip is provided for each day of January, so you have something to look forward to every day! 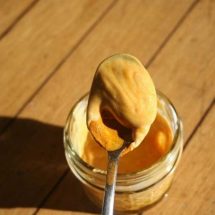 Take 1 Teaspoon of Turmeric Every Day, and This Will Happen to Your Body 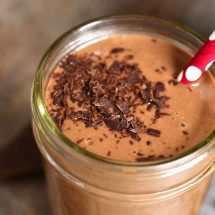 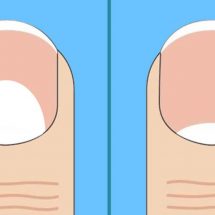 The Moons on Your Nails Can Indicate These 13 Health Problems