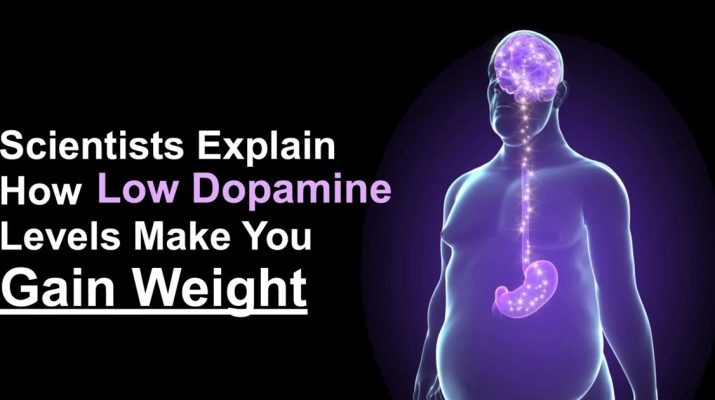 Dopamine is one of the important neurotransmitters in your brain that sends communication signals through the nervous system, and science explains why low levels of it may make you gain weight. There are multiple ways that dopamine effects in our neurological system and low levels of this important chemical can have serious negative health effects.

Your ability to cope with stress is better when you exercise, and your workout may also help prevent depression because it improves the effectiveness of dopamine transmission. Eating bad to feel good and avoiding exercise are both common unhealthy behaviors in those who have symptoms of depression. Low dopamine levels are also associated with depression.

Most of us know that to avoid gaining weight, we need to be mindful of the food that we consume and the amount of exercise that we get in a day. Researchers know that when we finally are motivated to exercise, we get a burst of dopamine in response to the exertion. Exercise improves our ability to cope with stress and may also help prevent depression because it improves the effectiveness of dopamine transmission.

A lack of mindfulness can lead to an inability to remain disciplined in our actions, including how frequently we exercise. Mindfulness includes an innate knowledge of what needs to be done to improve one’s health and well-being and attending to those needs. Low dopamine levels may prevent you from being able to see that action needs to be taken to avoid gaining weight.

How much you actually control your own behavior relies largely on your willpower to do the things that you do. Without willpower, we would have no drive to accomplish anything. Willpower, it turns out, may be largely a result of the amount of dopamine that you have in your brain. Low dopamine levels are associated with a lack of activity and a lack of willpower to act.

Popular  Why You Need to Drink Coconut Vinegar Every Morning, According to Science

In humans, the prefrontal cortex plays an important role in the sensation of fatigue and the perception of effort during exercise. Simply being willing to exert the effort to exercise, without actually making the effort, is correlated with increases in striatal and medial prefrontal cortex dopamine transmission. Researchers found that rats with improved dopamine transmission were more likely to choose voluntary exercise over a sweet food reward.

Dopamine affects many functions throughout the body, including your ability to pay attention, and this can impact your motivation to workout. Desiring exercise over food and gaining pleasure from exercise are two reasons that healthy levels of dopamine are important for your body. Increasing willpower to be active in your life is an additional benefit from dopamine. To increase dopamine levels now with little effort, write down one small task and do it. The act of crossing it off your list and enjoying your accomplishment should send your brain a wave of dopamine. 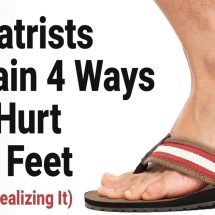 Podiatrists Explain 4 Ways You Hurt Your Feet (Without Realizing It) 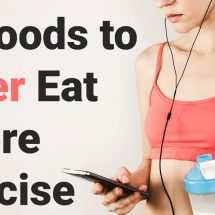 10 Foods to Never Eat Before Exercise

Garlic Can Kill 14 Different Infections! So Why Don’t Doctors Recommend It?