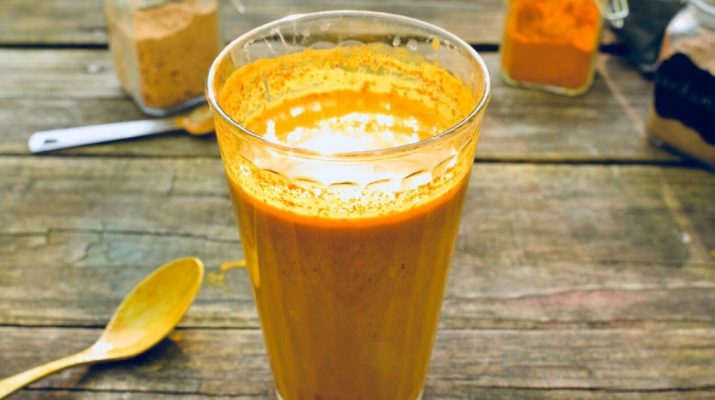 Inflammation has been found to be the root of most diseases and ailments, so it is of high importance to fight it and thus improve overall health.  The combination of cinnamon and turmeric is one of the most delicious and powerful natural ways to fight inflammation in the body.

Namely, cinnamon has been found to be the richest source of antioxidants among 26 popular spices and herbs tested. It is rich in calcium and manganese, soothes allergies, strengthens the immune system, and regulates blood sugar. Also, it improves heart health, lowers the risk of cancer, and offers potent anti-fungal and anti-microbial properties.

On the other hand, turmeric has been used for more than 4,000 years as a natural remedy, as it fights inflammation, helps digestion, lowers the cancer risk, and improves the function of the heart and brain. Moreover, turmeric soothes the symptoms of arthritis and improves skin health.

“Turmeric and cinnamon are spices that add flavor to foods and appear to have health benefits. These spices are inexpensive, calorie-free and easy to find in most supermarkets and natural foods stores. Because turmeric and cinnamon are safe with no side effects, they may be worth a try for their potential health benefits. Keep in mind that ground spices release flavor more slowly than whole spices.”

Now, here is how to prepare this miraculous drink:

Add the ingredients to the bottom of a French press, add hot water to about the halfway point, and leave to steep for 5 minutes. Stir once press and leave the mixture to cool.

Then, add ice cubes, pour the tea in a mug, and add the lemon slices. Enjoy and naturally fight inflammation in the body!

On the other hand, “avoid eating foods that aggravate inflammation, including fried foods, including French fries, white bread, pastry, and other foods that contain refined carbohydrates, soda and sugary drinks, red meat, margarine and lard” 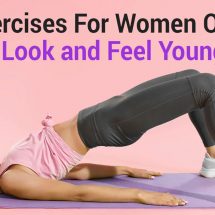 10 Exercises For Women Over 40 To Look and Feel Younger 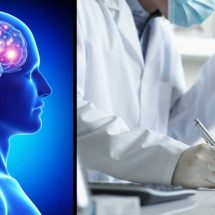