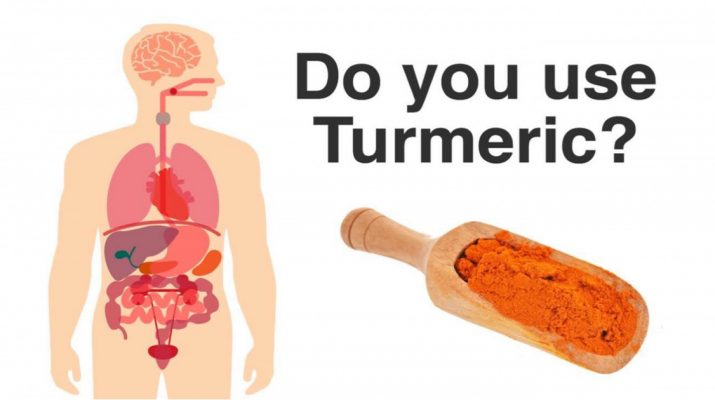 People have used turmeric for more than 4,000 years, and this miraculous plant effectively treats digestive issues, fights infections and inflammation.

It is a member of the ginger family, and it is native to southwest India. Turmeric is one of the most popular ancient herbal medicines worldwide and offers countless benefits for our health.

Here are several of them:

Turmeric is a potent anti-inflammatory, due to the presence of numerous anti-inflammatory compounds, such as curcumin, one of its most abundant compounds. After reviewing more than 700 studies, Dr. James Duke, a well-respected ethnobotanist, found that turmeric effectively outperformed many pharmaceutical drugs prescribed for various chronic, debilitative conditions, without causing any significant side effects.

Curcumin eliminates plaque buildup in the arteries, and thus lowers the risk of atherosclerosis, which can cause a heart attack or stroke. It also lowers bad cholesterol known as LDL and prevents the formation of blood clots.

Turmeric helps digestion and soothes the symptoms of digestive disorders. Researchers have shown that curcumin triggers the production of bile in the gallbladder, and turmeric acts as a potential safeguard against remission in the case of ulcerative colitis.

Turmeric has excellent anti-inflammatory properties, and rheumatoid arthritis patients who supplemented curcumin into their diets found that it led to a “reduction in tenderness” and a reduction in “disease activity”.

Curcumin improves our ability to learn and process in different environments and prevents the development of neurodegenerative conditions, such as – dementia disorders and Alzheimer’s. Scientists have even proven that turmeric may aid in neuroplasticity, which is the development of new brain connections. According to Dr.Mercola:

“Curcumin is capable of crossing your blood-brain barrier, which is one factor that has led researchers to investigate its potential as a neuroprotective agent for neurological disorders such as Parkinson’s and Alzheimer’s disease.

The potent antioxidant and anti-inflammatory properties of curcumin suggest it may also promote brain health in general. In the case of Alzheimer’s, recent animal research14 has discovered another bioactive ingredient in turmeric, besides curcumin, that adds to its neuroprotective effects.

Numerous lab and animal studies have found promising results/ According to researchers at the American Cancer Society, curcumin“ interferes with several important molecular pathways involved in cancer development, growth, and spread.” Moreover,  the US National Library of Medicine and National Institutes of Health published a study which showed that curcumin has potent cancer-fighting properties:

“As noted by Dr. William LaValley—one of the leading natural medicine cancer physicians whom I’ve previously interviewed on this topic—curcumin is unique in that it appears to be universally useful for just about every type of cancer. This is odd, considering the fact that cancer consists of a wide variety of different molecular pathologies. One reason for this universal anti-cancer proclivity is curcumin’s ability to affect multiple molecular targets, via multiple pathways.

Once it gets into a cell, it affects more than 100 different molecular pathways. And, as explained by Dr. LaValley, whether the curcumin molecule causes an increase in activity of a particular molecular target, or decrease/inhibition of activity, studies repeatedly show that the end result is a potent anti-cancer activity.”

Therefore, start consuming turmeric regularly, and you will easily reap all these health benefits! 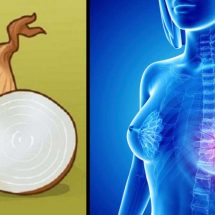 The Power of Onion: Health Benefits of Eating Onions 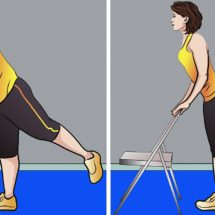