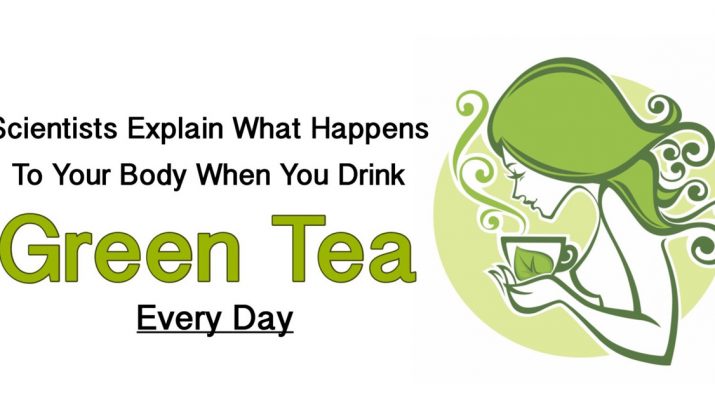 Tea has been cultivated for centuries, beginning in India and China. Today, tea is the most widely-consumed beverage in the world, second only to water. Hundreds of millions of people drink tea, and studies suggest that green tea (Camellia sinesis) in particular has many health benefits. – University of Maryland Medical Center

When we think of tea, most of us may picture a refreshing drink to cool us off in the summer. However, we aren’t talking about sweet tea here (though, it is delicious!) We’re talking about the herbal variety in the form of green tea.

Green tea has a high concentration of polyphenols, a powerful antioxidant. This is the basis of why green tea is so beneficial to human health, because our cells face a lot of damage due to environmental, genetic, and dietary factors, to name a few. Free radicals, or cell-damaging molecules, can result in many health problems, but green tea can help to fight off the free radicals that cause them.

The benefits of green tea have been studied extensively, and we will go over some of the research from these studies below. Once you read about the wide range of benefits that green tea can provide, you may want to start brewing some right away!

Here’S What Happens When You Drink Green Tea Daily:

Worldwide, about 400 million people have Type 2 diabetes. That number is likely rising due to stress, poor diet, and lack of exercise. However, green tea can help counteract poor lifestyle choices and lower blood sugar.

A Japanese study found that participants who drank the greenest tea had a 42% lower chance of developing Type 2 diabetes.

Additionally, a review of 7 studies with a total of 286,701 participants revealed that green tea drinkers had an 18% lower risk of developing diabetes.

Because green tea is an anti-inflammatory, it helps to reduce symptoms of digestive issues related to inflammation such as Inflammatory Bowel Disease (IBD), ulcerative colitis and Crohn’s disease.

Cancer, in large part, is due to oxidative damage of cells, and green tea’s high concentration of antioxidants can help fight cancer. Here are some astounding statistics for you:

Green tea has also been shown to help other types of cancers such as lung, bladder, esophagus, skin, stomach, and pancreatic cancer.

The antioxidants in green tea may prevent cholesterol absorption in the intestines and protect LDL particles from oxidation, which contributes to heart disease and stroke. Furthermore, green tea considerably raises good cholesterol (HDL) in humans as well.

Heart disease is one of the leading causes of death worldwide. Studies indicate that green tea’s abundance of antioxidants may slow down or even prevent atherosclerosis, which is the build-up of fats, cholesterol, and other substances in the arteries. Studies show that green tea drinkers have up to a 31% lower chance of developing cardiovascular disease, and 10% lower chance of having a heart attack.

The liver also benefits from the consumption of green tea. Green tea drinkers can reverse the effects of alcohol on the liver and protect against liver tumors. Scientists attribute this to plant chemicals called catechins, which are plentiful in green tea.

Some studies indicate that green tea boosts metabolism and therefore, helps to burn fat. Studies showed that green tea combined with caffeine sped up weight loss in moderately obese and overweight demographics. Green tea contains a phytonutrient called EGCG which helps to increase a hormone that promotes feelings of fullness.

According to a study at the University of Basel in Switzerland, drinking green tea “enhances memory performance, a finding that researchers suggest may have important implications for the treatment of neuropsychiatric disorders, including cognitive impairment.” Studies are ongoing regarding possible treatments for dementia and Alzheimer’s using green tea.

Studies have shown that green tea can help with:

– prevention of cold and flu symptoms

We wish you all good health, and happy tea drinking! 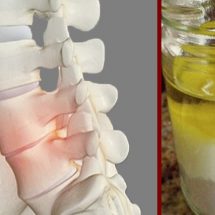 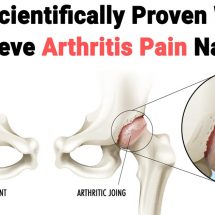