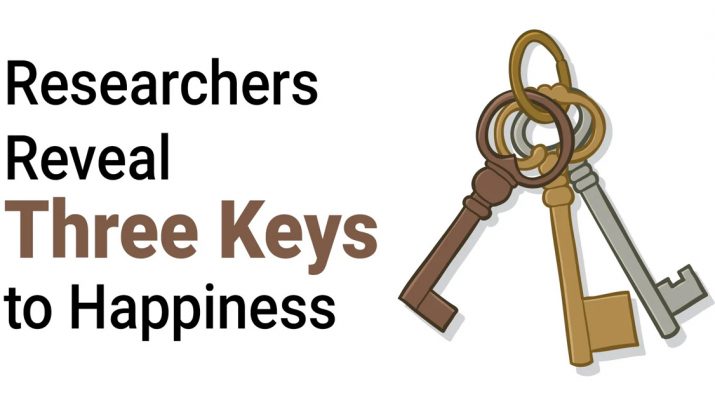 “The happiness of your life depends upon the quality of your thoughts: therefore, guard accordingly, and take care that you entertain no notions unsuitable to virtue and reasonable nature.” ~ Marcus Aurelius

Here are a few scientifically-valid facts about happiness:

1. Money doesn’t contribute much to happiness once basic needs are met. (There are numerous studies on this.)

2. Consumerism and materialism are associated with higher feelings of loneliness and unhappiness. (The U.S. is experiencing relative prosperity, yet doesn’t crack the top 10 in the ‘World Happiness Index.’)

So What Are Those Keys? We’Re Glad You Asked:

“…And you’ll never have to work another day in your life.” Cliche? Yes. True? Absolutely!

We spend roughly half of our waking hours at work. We’ve all got to make a living, so why not do so doing something that you love? (Or at the very least, something you can tolerate.) A big reason why this is the case is that we’ve come to embrace this notion that work and a sense of drudgery are two peas in a pod. This is ridiculous, of course, but there you have it.

Studies of the world’s happiest people (and often most successful, at least financially) have one defining characteristic: they love their jobs. Speaking of jobs, it was Mr. Steve Jobs – in his infamous commencement speech at Stanford University who said:

If you aren’t up to a career change, do what you love outside of the workplace! Your life will be much happier as a result.

It is unfortunate that some people become so infatuated with their ambitions and goals that they all but forget about those who love them. If we are completely honest with ourselves, we can acknowledge that we have – at some point or another – placed self-interest above the interests of others.

It is human nature to dream, strive, and do – but at what cost? You’ve probably heard some variant of the “deathbed story” where the bedridden person confesses that they wished they had made time for loved ones. Perhaps the reason why this old fable remains widely known is that there’s a surprising (or unsurprising?) element of truth.

Dr. Robert Waldinger, a psychiatrist and the director of the Harvard Study of Adult Development (a 79-year study) says “Good relationships keep us happier and healthier … Our study has shown that the people who fared the best were the people who leaned into relationships with family, with friends, with the community.”

3. Get Out In Nature

Dr. Stephen Kaplan, a professor of electrical engineering and computer science and a psychologist, along with his wife Rachel, a professor of environment and behavior at the University of Michigan, began his quest to study happiness “decades ago during the horror that followed the assassination of President John F. Kennedy.”

The husband and wife conduct a simple study wherever they go: they show people pictures of nature and then pictures of urban settings. They then ask people to rate how much they liked each photograph. “With a single exception, every single nature picture was preferred over every single urban picture,” explain Dr. Kaplan, “the only exception was an urban park.”

After years of research, the duo concludes that human beings have an inextricable – some would say spiritual – connection with nature. Kaplan illustrates these findings using an example from a study involving cancer patients, “The first thing (the cancer patients) wanted to do when they got their diagnosis was take a ride in the country.”

So do yourself a favor and “go play outside” whenever you can! 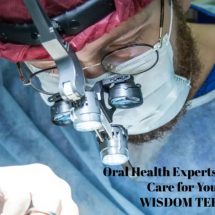 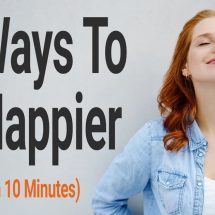