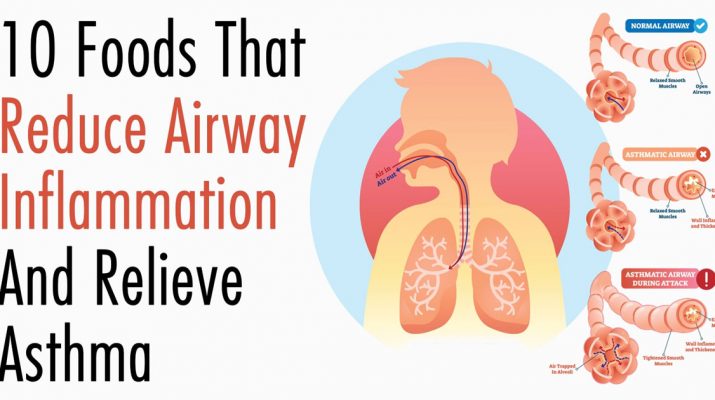 There’s no need to avoid certain foods if you suffer from asthma yet there’s no conclusive proof that those foods increase the severity of asthma attacks. However, it goes without saying that incorporating a nutritious diet can improve your general health and wellbeing.

According to Nutrition Reviews, asthmatic individuals may greatly benefit from a diet filled with fruits and vegetables. These foods can help clear airway inflammation that impacts the symptoms of asthma.

Food can serve as an asthma trigger because it directly relates to allergies and intolerances. Additionally, obesity increases the symptoms of asthma and could make the condition harder to treat, according to the American Thoracic Society.  Thus, eating a well-balanced diet and keeping a healthy weight is vital to the management of asthma attacks. Here are some foods that help reduce airway inflammation if you suffer from this condition:

According to a study in the Journal of Human Nutrition and Dietetics, airway inflammation significantly decreased among people who ate more fish regularly. Study subjects with mild asthma who had fatty fish two times a week for a period of six months in their diet saw an improvement of their asthma symptoms.

Some types of fish may also contain mercury, polychlorinated biphenyls (PCBs), and other contaminants from the environment. For this reason, regular consumption of certain kinds of fish is not recommended. According to the American Heart Association, it’s better to avoid mackerel, swordfish, shark, and tilefish. Instead, eat tuna, salmon, catfish, and Pollock.

Like fish, flaxseeds are also rich in omega-3 thus they offer anti-inflammatory benefits. You can add at least two tablespoons of flaxseed daily to your coffee, smoothie, cereals, and salads to gain nutritious benefits.

Flaxseed has been cultivated since 3,000 B.C. Back then, King Charlemagne required its consumption by law because he believed flaxseed offers positive health benefits. However, flaxseed can turn rancid quickly, so never grind it in advance. Properly store it in a dry and sealed container.

If you can’t get fresh flaxseed, you can take flaxseed oil supplements that are usually available at health stores. Supplements are not a substitute for an actual treatment for asthma so don’t make the mistake of taking this without considering other treatments. Be sure to talk to your doctor before taking flaxseed-based medication.

Regularly eating a mix of berries (cherries, blueberries, blackberries, and raspberries) can also help clear the airways for people with asthma. These fruits are rich in vitamins and fiber and are also anti-inflammatory foods.

Berries have antioxidants with high levels of flavonoids that can fight bacteria, virus, and toxins in the lungs, as per a study in the National Institutes of Health. Studies have shown that people with asthma reduce their risks of attacks if they consume a variety of these berries every day.

Beans are considered prebiotics. These contain beneficial fibers that help ferment the gut during digestion. It can aid in the increase of good bacteria in your digestive system. So, when your gut is healthier, your body can manage the asthma triggers better.

But you might wonder what’s the connection between the gut in the stomach and asthma, which impairs your breathing?

Leafy green vegetables contain vitamins and minerals that make your body stronger against infections and illnesses. Spinach, however, is particularly beneficial to asthma patients because it has vitamin B. This vitamin is a rich source of folate (folic acid) that’s critical to curbing the asthma epidemic.

Experts at Johns Hopkins Medical Institutions found links between folic acid and the regulation of the body’s response to asthma triggers. The study’s subjects from the ages of two to 85, whose folate levels are higher, appeared to be less prone to allergic episodes, wheezing attacks, and asthma.

The researchers recommended intake of 400 micrograms of folic acid every day. You can complete and meet this daily requirement from eating spinach and other green and leafy vegetables. If you have spinach in your meals regularly, you may curb the asthma attacks and clear your airways by as much as 40 percent.

Ginger is a medicinal wonder that the earth has gifted to humans. For centuries, people have benefitted from its curing effects. Ginger boosts the immune system, relieves nausea and vomiting, and cures a host of stomach problems like diarrhea, gas, irritable bowels, and upset stomach. It can also be used to treat burns and insect bites. Ginger may be added to food as a laxative and antacid medication.

As an asthma relief, ginger’s anti-inflammatory properties can result in clearer airways. It has compounds that work as a bronchodilator. For this reason, ginger is actually added to an asthma medication called isoproterenol.

Pharmacists say that the compounds in ginger are as powerful as non-steroidal anti-inflammatory drugs (NSAIDs). It can help smoothen and relax the muscles in the lungs so that asthmatic patients feel more relief after drinking ginger juice or tea.

Like ginger, turmeric has anti-inflammatory effects that may reduce discomfort and obstructions in the airways. This Indian spice contains curcumin, a rich yellow pigment proven to bring positive effects among those who suffer from bronchial asthma, according to a study in the Journal of Clinical and Diagnostic Research.

Turmeric’s curcumin compounds also proved more effective against standard asthma drug treatments, according to research in the International Immunopharmacology journal. Further, curcumin has no side effects that can harm a patient’s health. It cures the airways of oxidative damage and helps control allergic reactions to respiratory bacterial infections that attack the lungs.

Curcumin is effective in protecting patients who suffer from chronic obstructive pulmonary distress syndrome (COPD), according to a paper in the Molecular Targets and Therapeutic Uses of Curcumin. Similar to asthma, COPD may cause airway inflammation and obstruction that can lead to breathlessness or difficulty in breathing.

Here’s another superfood that can help control the asthma triggers, especially during the winter season. Medical experts say that the antioxidants in tomatoes, called lycopene, can fight the bacteria in the airways. It reduces the chances of people with asthma from developing colds and other nasal discomforts.

Coffee contains caffeine that breaks down into theophylline during metabolism. Theophylline is commonly found in medications for asthma, bronchitis and lung disease. This may explain why coffee proves helpful for clearing the airways in people with lung problems.

However, a study in the Frontiers of Pharmacology journal showed that coffee’s bronchodilator effect reaches its peak at 5 mg/kg within two hours of drinking. So, a person with asthma who is about 90 kg in weight might need at least five to eight cups of coffee (60 to 80 mg) a day to feel the positive effects in the airways.

At best, coffee may help people with mild asthma attacks only. For severe cases, it’s always better to seek a doctor’s help for the best course of treatment.

You’ve heard of the saying, “An apple a day keeps the doctors away,” right? A daily helping of this fruit apparently also keeps the wheezing and asthma attacks down.

A study in the journal Thorax showed that pregnant mothers who ate an apple every day for four weeks lowered their baby’s risks of developing asthma by 27 percent. Drinking fresh apple juice also showed positive effects in curbing the episodes of asthma attacks.

Apples are rich in compounds like flavonoids and phytochemicals that deliver protective effects. So, for moms who want to ensure that their children don’t develop this lung condition, start off right by eating an apple during pregnancy.

People always benefit from following a healthy diet rich in fruits and vegetables. While these foods and ingredients may be the healthier alternatives to chemically-produced asthma medications, always discuss treatment options with your doctor.

Counteracting the symptoms of asthma with food may be risky if you have food intolerances or if you’re prone to food allergies. Read up on other advantages and disadvantages of these foods before using them as part of your asthma treatment plan.

Also, the effects of your asthma treatment plan will still depend on many factors other than food. Doctors have to evaluate your general health, weight, lifestyle, and physical activities. This is why it’s important to have a good and positive relationship with your doctor; this way, you can be comfortable in discussing your health concerns. Work with your physician to maximize the positive effects of your asthma treatment plan and diet changes. 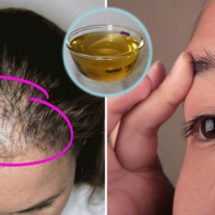 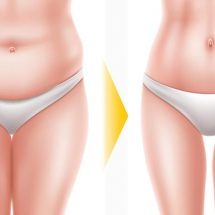 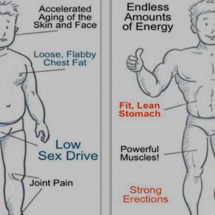