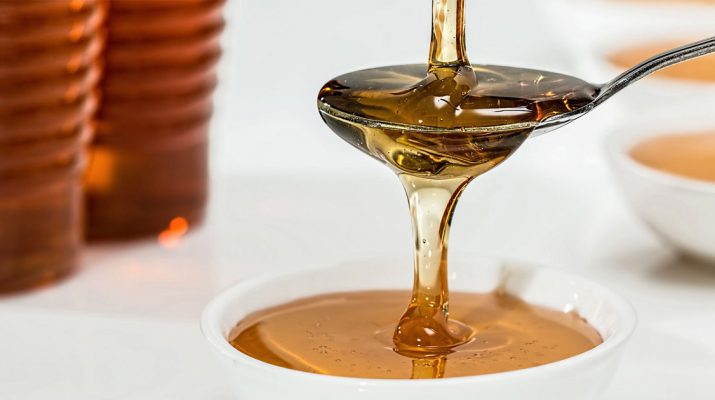 The blend of raw honey and turmeric has a very powerful healing potential. It can be used for bacterial and viral infections, as an anti-inflammatory remedy that eases seasonal allergies, and as a general immune booster. This natural mix promotes beneficial gut flora, and can improve digestion. At the end of the article you’ll find a recipe for turmeric golden honey which has a powerful healing potential.

The Health Benefits of Honey

When using honey for its health benefits, you should always choose raw, unprocessed honey. Studies about honey have shown it has antimicrobial, antiviral, anti-inflammatory, antioxidant, and antitumor properties. Honey has an antibacterial effect on strains of bacteria like E. coli, Salmonella enterica, and Staphylococcus aureus. (2) Scientific research into the properties of unprocessed honey has found that it contains potent antioxidants.

Consumption of raw honey can also do wonders for your digestion because it can improve your gut microflora. Research has found that honey contains over 180 beneficial compounds, some of which improve gastrointestinal health.

Honey can also help improve the health of your cardiovascular system and prevent heart disease. A review of many studies on the effect of honey in preventing cardiovascular disease found that its natural antioxidants have a heart-protective effect.

Research suggests that honey is better at suppressing a cough than medicated cough syrup. In one trial, buckwheat honey was compared to dextromethorphan, a popular over-the-counter (OTC) cough syrup with sedative properties. It was found that honey was more effective at reducing nighttime coughing in children.

In 2018 the National Health Service in the United Kingdom reported on research showing that a spoon of honey is more effective for treating an acute cough than antibiotics. Doctors recommend drinking honey and warm water to help treat symptoms of a cough.

The power of raw honey to boost your immune system can help to ease symptoms of allergic reactions. One scientific trial found that consuming around one tablespoon of raw honey 3 to 4 times a day helped to improve symptoms of allergic rhinitis (hay fever). After 4 weeks of the honey therapy, there was a marked improvement in the signs of hay fever. In fact, honey was just as effective as using a pharmaceutical antihistamine.

However, some people should avoid taking honey because they could be allergic to some of its components. Researchers have found that honey allergies could be due to the pollen, botanical source, or traces of bee venom in the honey.

Turmeric has antimicrobial and antifungal properties. Curcumin is the main active ingredient in turmeric. Several studies showed curcumin’s potential to kill bacteria and viruses.
A report from 2017 found that the antioxidant and anti-inflammatory properties of curcumin have multiple health benefits.

Research has revealed that there are over 100 bioactive components in turmeric. The most potent compound in turmeric is a group called curcuminoids. From the curcuminoids, curcumin is the powerful medicinal compound that is used in many supplements.

The ability to reduce inflammation is one of the most important benefits of curcumin. A systematic review of trials on curcumin found that curcumin has anti-inflammatory activity. Curcumin inhibits certain molecules that play a role in inflammation.

In fact, some scientific research has revealed that curcumin may be just as effective as some nonsteroidal anti-inflammatory drugs (NSAIDs) like ibuprofen and aspirin.

Research published in the International Journal of Cardiology reported that curcumin helps protect against cardiovascular diseases. The reasons why curcumin is so good for your health is that it helps prevent blood clots, regulates heartbeat, and reduces the effect of inflammation on your heart.

Turmeric has many benefits for your digestive system and can help to improve your stomach health. Taking turmeric regularly can also benefit you if you suffer from chronic digestive-related conditions. For example, one medical review found that curcumin can help treat peptic ulcers, alleviate symptoms of irritable bowel syndrome, improve symptoms of Crohn’s disease, and reduce acid reflux.

Other studies have found that the anti-inflammatory effect of curcumin can help to protect the liver from alcohol damage, iron overdose, and reduction in bile flow. The detoxifying effect of curcumin is also beneficial for liver health.

The journal Molecules reported that the therapeutic effects of curcumin in cancer treatment have been studied for over 40 years. In laboratory trials, curcumin has shown the potential to prevent tumors and also inhibit their spread.

One important way to make sure and get the benefits of turmeric or curcumin is to take it with black pepper. Research into curcumin shows that it is poorly absorbed by the body. However, adding piperine or black pepper boosts its absorption by up to 2,000%.

For some extra kick and additional health benefits you can also add:

Add the turmeric powder and the black pepper to the honey and mix well until smooth. If you’re also using lemon zest and apple cider vinegar, add them as well. Put the mixture in a (preferably) glass, air-tight container for up to two weeks (don’t consume it if it develops a metallic taste). 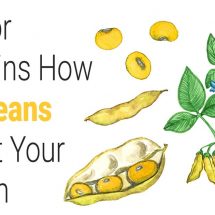 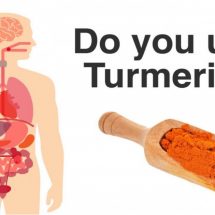 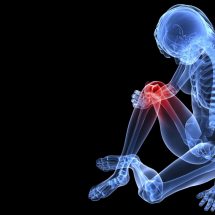 Arthrosis: What is it,Symptoms, Causes and treatment for arthrosis