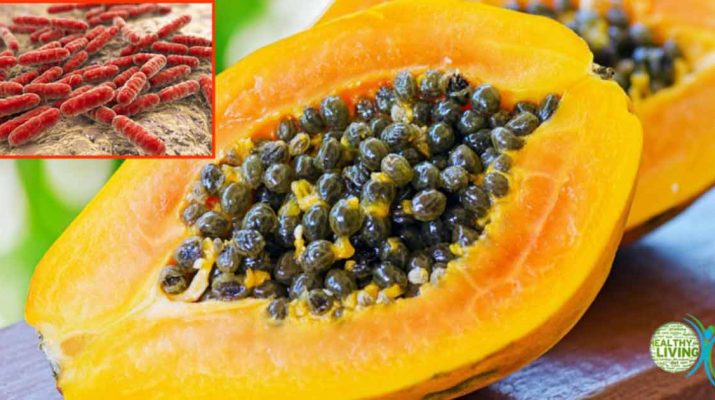 Federal health authorities have confirmed that 47 individuals in twelve states across the USA have been diagnosed with salmonella symptoms believed to be caused by papayas (yellow Maradol kind).

A dozen of people had to be hospitalized and one of them died. This information was confirmed by the CDC (Centers for Disease Control and Prevention).

The CDC announced that their investigators are trying to find out where these papayas were bought and was they the only cause of this problem.

The reported cases included patients who have witnessed the emergence of the symptoms between May 17th and June 28th.

Problems that have occurred after June 28th will probably not be included because there is usually a delay between reporting sickness and actual emergence of the disease.

In case you didn’t know, the symptoms of salmonella start between 12 and 72 hours after an individual is infected. These symptoms include fever, diarrhea and abdominal pain/cramping. The symptoms last between 4 and 7 days and the majority of sufferers are able to recover without a medical treatment. But, people who experience severe diarrhea may have to be put in a hospital.

Patients that are very old or very young and patients who have a weak immune system for any reason are the riskiest categories of patients because they can develop severe forms of this illness.

The report we have mentioned before includes patients as young as one year and as old as 95 years. The Centers for Disease Control has advised the general public to avoid this specific type of papaya. They have also advised the stores and restaurants to remove this papaya from the offer.

In case you are unsure whether the papaya you have is actually a yellow Maradol papaya, consult the seller. If you still can’t determine the type of papaya you have, simply throw it away.

The states where this illness was reported are Maryland, Virginia, Utah, Texas, New York, Kentucky, Iowa, Massachusetts, New Jersey, Minnesota, Louisiana, and Pennsylvania. There was one fatality in New York.

The official investigation has shown that a few individuals in Maryland, where the authorities have confirmed five cases of salmonella, told the investigators that they have consumed papayas from the same store just seven days before the outbreak.

The samples taken from these people and from the grocery store has shown positive tests for two different types of Salmonella – Salmonella Thompson and Salmonella Kiambu.

The last type is associated with the cases that occurred in the other states. There are still no reports of the presence of salmonella Thompson in other states.

The CDC has revealed that there are 1.2 million reported and unreported cases of salmonella in the United States every year and around 450 people die as a result of this type of infection. 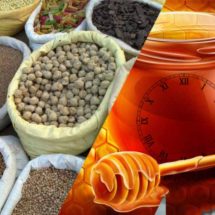 These Foods Can be Stored for Years 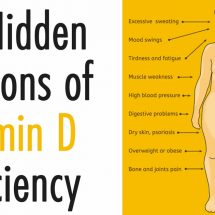 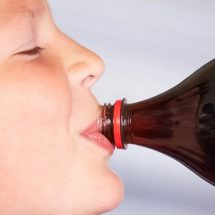