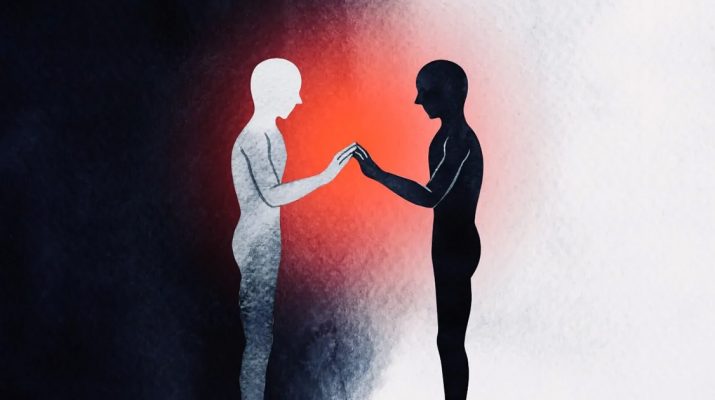 Vibrational energy comprises everything visible and non-visible. This energy gives birth to planets, stars – and, yes – human beings. It grants life and is transformed in death.

“If you want to find the secrets of the Universe, think in terms of energy, frequency and vibration.” ~ Nikola Tesla

The Serbian-American engineer and physicist Nikola Tesla found these truths to be made perfect sense. So did Max Planck, perhaps history’s greatest physicist aside from Albert Einstein. Planck won the 1918 Nobel Prize in Physics for his discovery of quantum energy, which many scientists believe is the lynchpin of consciousness.

Quantum And The Role Of Consciousness

Quantum represents the smallest unit of mass, energy, or any other physical quantity in any object. Quantum energy exists as quantum particles in the form of protons and electrons (remember those?). Well, these particles provide energy to everything we experience through our five senses (as well as everything we don’t experience, of course.)

We can define consciousness as the state of being aware of internal and external events. Self-awareness, as well as empathy both exists as forms of consciousness.

What does quantum energy have to do with consciousness? Biologically, the brain, as a physical organism, relies on electrochemical signals. This transmission of signals is only possible through the electromagnetic properties of molecules, including quantum particles.

If we had to represent this relationship in equation form, it’d look something like this:

Consciousness, the perception of internal and external events, is made of quantum energy.

“Genius is the ability to receive from the Universe.” ~ I Ching

All light, matter, and antimatter in the Universe are positively charged, while the gravitational attraction between these particles is negatively charged. While our first instinct is to believe that the total energy in the known universe must be in vast quantities, this isn’t the case.

In fact, there’s likely no energy in the Universe at all. Because despite the countless number of positive subatomic particles in the vastness of space, there is an equally huge amount of negative energy. This comes in the form of gravitational pull on those particles. The result:  a zero-energy Universe.

Going Beyond The Physical

Many scientists believe the debate between believers and non-believers, spirit-seekers and materialists, will one day be rendered moot. They claim that as we discover more about the Universe, we’ll one day have “no need” for any “alternate” explanation of the Universe beyond what is measurable.

The argument can be made, however, that the exact opposite is occurring. Scientific discoveries, such as the famous “double slit” experiment and the finding of quantum microtubules in the human brain, are confounding the materialist view. Those who subscribe to such a view are finding it more and more difficult to explain the vast complexities of the Universe.

Carl Sagan, the late great astrophysicist, once said, “We are a way for the universe to know itself. Some part of our being knows this is where we came from. We long to return.” What was Sagan getting at? After the Big Bang, our Universe went into full-blown expansion mode.

Particles became atoms. Atoms became stars. Massive amounts of energy flew out of nothing. It then collected and transformed into something. All of this transformation occurred through the delicate balance of positive and negative energy. Without this perfect balance, the birth of life and the Universe itself would not have been possible.

Each and every one of us consist of the stuff from which the Universe formed. Scientists estimate that stardust comprises over 90 percent of the body. Over 90 percent.

“Everything that appears in the physical realm is always connected with energy flow at the invisible level.” ~ Nan Lu

A strong idea is that all material and non-material energy somehow in harmony goes back thousands of years. From the Yin-Yang symbol in the I Ching to Einstein’s E = mc² and the double-slit experiments, the Universe continues to remind us of this eternal truth.

Let us each do our small part to sustain and improve this beautiful planet and the Universe. Try and maintain a positive outlook by being grateful, acting with love, and doing no harm. Embrace the power of positivity. Let’s leave the world better off! 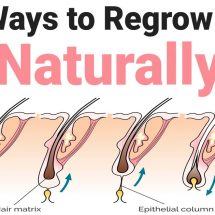 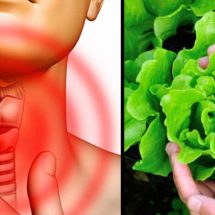 Foods to Eat and Avoid with an Underactive Thyroid 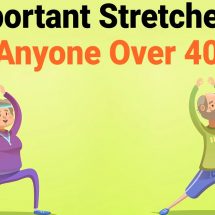 5 Important Stretches For Anyone Over 40