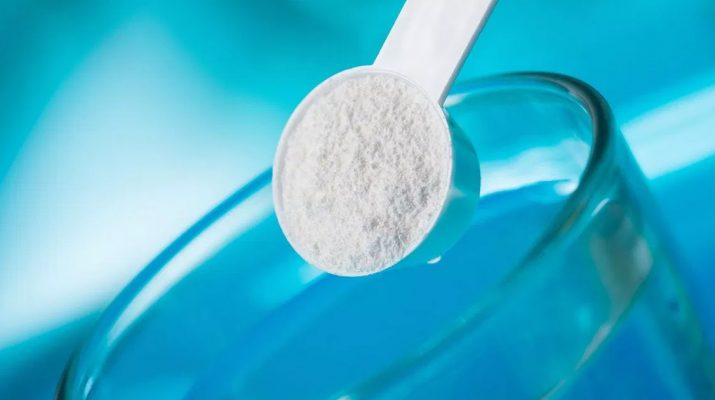 Magnesium is one of the most important mineral elements needed by the body. It’s believed to play the role of a supporting factor in more than 300 biochemical processesthat the body undergoes. Magnesium can be obtained naturally from many foods we consume, or taken as a dietary supplement in form of tablets and syrups.

Foods rich in magnesium include cocoa, leafy vegetables, seafood, nuts, avocados, whole wheat, black beans, fish, etc. There are various types of magnesium supplements, some of these include magnesium threonate, magnesium malate, and magnesium glycinate or citrate.  There is no ‘best’ type of magnesium as different forms may be helpful for different reasons. Threonate is particularly good for the brain and nervous system, malate can be helpful for pain management, and glycinate bowel tolerant (less risk of loose stools) and well-absorbed.

Magnesium as a powerful pain reliever

Magnesium has several health benefits. One well-recognized use is for pain management. A 2010 study gives insight into the mechanisms employed by magnesium to relieve pain.  These ionic protein nerve receptors known as N-methyl-D-aspartate (NMDA), are one pathway to transmit pain through the body. Magnesium acts on these receptors by a means of reverse ionic reaction. It obstructs the flow and action of these ions in affected areas, thereby inhibiting the sensation of pain. Magnesium can be helpful for several kinds of intra-muscular and neuropathic pain.

Dysmenorrhea is the medical term for cramps, pain, and discomfort during menstruation. Research published in the A 2001 research published in PubMedrevealed the action of magnesium against prostaglandins, the hormone responsible for menstrual pains (dysmenorrhea). This also includes pre-menopausal and post-menopausal pains. Magnesium helps to soothe menstrual cramps and comfort. It also can help relieve pain from endometriosis and PCOS.

To help improve symptoms of arthritis we should all consider increasing our magnesium levels. Magnesium helps to soothe joint inflammation and strengthen weak bones. It may also be used to prevent the occurrence of arthritis later in life, especially in people who regularly strain their muscles. 320mg for women and 420mg for men is the recommended daily intake of magnesium.

Magnesium is an analgesic for neuropathic pain

Magnesium can be used to help relieve several deep nerve pains such as diabetic neuropathy, spinal injuries and Phantom Limb Syndrome (PLS). PLS is a sort of neuropathic and psychological pain that occurs in people who have just had a limb amputated. It’s called phantom because the patient has a feeling of pain in a limb that has been cut off. Magnesium helps to relax the surrounding tissues and soothe this pain. NMDA receptors are responsible for these neuropathic pains and magnesium counters their action.

Popular  2 Weeks Without Alcohol Can Change Your Life

Migraines can be very painful and straining. A lot of people find that their migraines never completely go away, and can only be managed by certain medications and relaxation techniques. Magnesium is known to relax muscles and relieve tension. Magnesium is particularly good when used as a prophylactic (preventative). Studiesusing magnesium dicitrate have shown efficacy in this way. Other forms of magnesiumcould also be effective as well.

Fibromyalgia is a chronic condition characterized by extreme fatigue and muscle tenderness. The pains mostly occur in the knees, elbows, pelvic region, neck, and gluteal muscles. It occurs more frequently in women than in men. In some cases, memory loss can also occur. This condition is incurable is often managed with medication. A clinical trial explained the action of magnesium against pain from fibromyalgia. It helps to reduce the muscle tenderness and joint pains. Magnesium supplements containing magnesium malate are best suited for this treatment.

Magnesium has been used as an adjuvant to aid with muscle relaxation and improve analgesia before, throughout, and postsurgery to help improve patient outcomes. Usually, in these cases, intravenous magnesium sulfate is administered under the supervision of medical professionals. When given post surgery, magnesium seems to delay the progression of pain. Magnesium could also have benefit when given orally.

In general its always safe to include more magnesium from dietary sources, however, if you wish to supplement its always wise to do so with caution. Magnesium can interact with certain drugs. Medicines containing compounds such as quinolone, bisphosphonates, tetracycline, and felodipine can react with magnesium. Let your doctor know about any other medication you’re taking before taking magnesium. 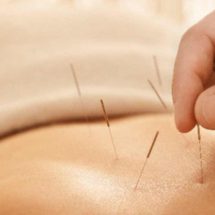 Which Health Conditions Can Be Treated with Acupuncture 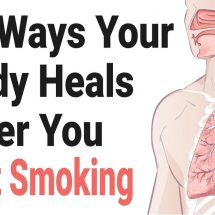 20 Ways Your Body Heals After You Quit Smoking 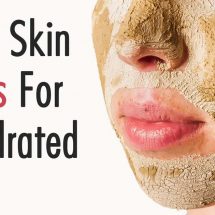