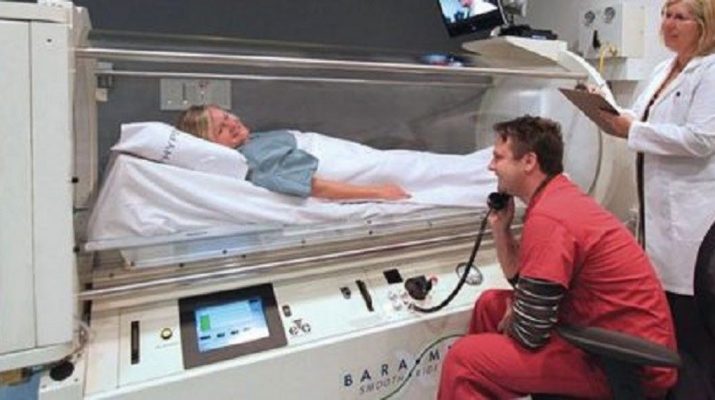 Fibromyalgia is a tricky condition to diagnose and an even trickier one to treat. The painful condition that affects women more often than men isn’t even widely recognized throughout the medical community, making the hunt for treatments a slow going process. But a team of researchers point to one potential treatment as a viable option for fibromyalgia sufferers: Hyperbaric Oxygen Therapy.

What is hyperbaric oxygen therapy?

Hyperbaric oxygen therapy involves sitting or lying in a controlled chamber with air pressure about 2-3 times that of a normal room. The patient is given an oxygen mask that delivers 100% pure oxygen. The whole process usually takes approximately 2 hours and is repeated for 3 to 40 session, depending on the condition it’s being used to treat.

The Undersea and Hyperbaric Medical Society has recognized that hyperbaric oxygen therapy can be effective for these conditions: (1)

In 2015, a team of researchers at Tel-Aviv University conducted a randomized controlled clinical trial to test whether hyperbaric oxygen therapy could be used to help manage fibromyalgia.

They reasoned that since the therapy had previously been used to improve neuroplasticity and brain function in people who have suffered from a stroke or brain injury, that it might be possible to have similar benefits for patients suffering from fibromyalgia.

They gathered 60 people between the ages of 21 and 67, all of whom had been diagnosed with fibromyalgia for at least two years. Each person suffered from widespread pain all over the body and had 11 or more tender points. After a few exclusions had to be made during the 31-month study, they were left with 48 patients (24 in a treatment group and 24 in a control group).

They found that after 2 months of hyperbaric oxygen therapy, patients in the treatment group had improved markers of brain functionality and pain. In fact, several people reduced or completely eliminated their reliance on medication for chronic pain.

Promising Results for Everyone?

Hyperbaric oxygen therapy offered by private clinics can be quite expensive, so governing bodies are careful not to approve their use for conditions that may not be proven to be effective. So it may be a long journey ahead before the therapy is officially approved for use for fibromyalgia.

Popular  6 Reasons You're Still Tired After a Full Night's Sleep

The Tel-Aviv researchers address that in their publication, saying “Since there is currently no solution for FMS [fibromyalgia] patients, and since HBOT [hyperbaric oxygen therapy] is obviously leading to significant improvement, it seems reasonable to let FMS patients benefit from HBOT, if possible, now rather than wait until future studies are completed.”

Should everyone try it? If so how?

Hyperbaric oxygen therapy is not a suitable option for everyone. Some risks to consider are (5) :

We hope for more progress in finding solutions for managing fibromyalgia!

Disclaimer: This information is not intended to be a substitute for professional medical advice, diagnosis or treatment and is for information only. Always seek the advice of your physician or another qualified health provider with any questions about your medical condition and/or current medication. Do not disregard professional medical advice or delay seeking advice or treatment because of something you have read here. 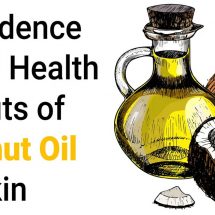 10 Evidence Based Health Benefits of Coconut Oil For Skin 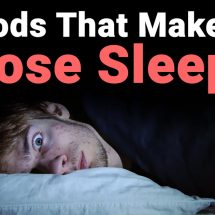 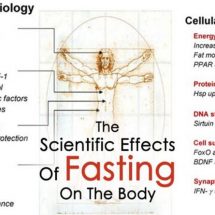 The Scientific Effects Of Fasting On The Body