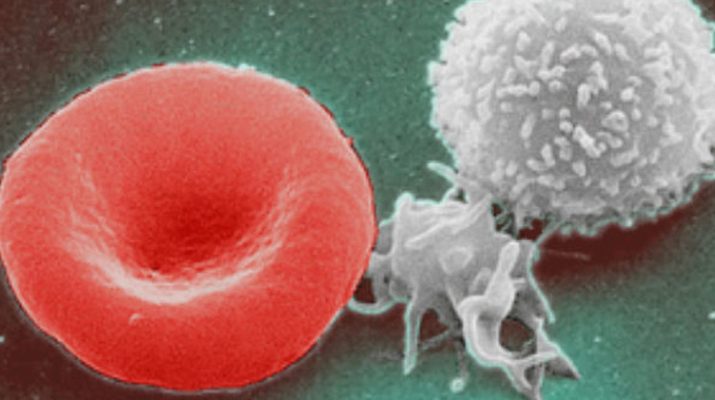 While most of us resort to things like medicines and synthetic vitamins to boost immunity and fight colds, researchers believe there is a free and all-natural way to strengthen and recharge the immune system.

Researchers at the University of Southern California found that the act of fasting for as little as three days can regenerate the entire immune system, even in the elderly.

Fasting is not a fad since it was practiced in ancient civilizations, and numerous religions these days retain some form of the rite, often as a way to achieve focus and clarity.

In scientific circles, no less than Hippocrates, the father of modern medicine, is said to have prescribed it to spur healing.

The six-month study was done on both mice and people currently going through chemotherapy, and researchers noticed a significant improvement in their health, as the white blood cells and other toxins in the body were flushed out over the course of the fast.

During the study’s trials, participants were asked to regularly fast between 2-4 days over a 6-month period.

According to researchers, fasting helps the body’s stem cells to start producing new white blood cells, which fight off infection.

Moreover, they maintain that this discovery could be especially effective for people suffering from damaged immune systems, including chemotherapy patients, who were protected from the toxic impacts of the treatment during the fasting period.

Prof. Valter Longo, Professor of Gerontology and the Biological Sciences at the University of Southern California, stated:

“When you starve, the system tries to save energy, and one of the things it can do to save energy is to recycle a lot of the immune cells that are not needed, especially those that may be damaged. What we started noticing in both our human work and animal work is that the white blood cell count goes down with prolonged fasting. Then when you re-feed, the blood cells come back. So we started thinking, well, where does it come from?”

He explained that “PKA is the key gene that needs to shut down in order for these stem cells to switch into a regenerative mode. It gives the ‘OK’ for stem cells to go ahead and begin proliferating and rebuild the entire system”.

He added that the body eliminated the damaged, old, and inefficient parts during the fasting process, creating “literally, a new immune system.”

Further research is needed to discover how the rest of the organs in the body are affected beyond stem cell regeneration. Dr. Longo stated that clinical trials must still be completed, but added that the research looks “very promising.”

Popular  10 Things Insomnia Can Tell You About Your Health

His USC lab is now delving further into the ways the FMD dietary intervention affects regeneration and disease resistance. He has coined the term “juventology” to explore the ways we can stay young and not just healthy.

“That’s really what this fasting movement is about. How do you change the system, how do you trick and reset cells so that you’re going back, maybe not to 18 years old, but certainly to that state where everything was in place?” 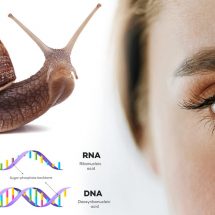 10 Facts About The Human Body You Probably Never Knew

6 Things That Happen When You Don’t Shower