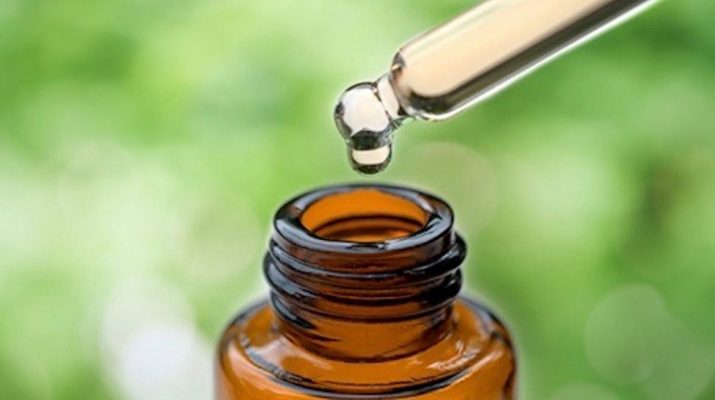 Frankincense oil has been used for thousands of years as a traditional medicine to treat a variety of ailments. Since Biblical times, this ancient medicine has been known for its expectorant, antiseptic, anti-neurotic and even anti-cancer properties. Due to the boswellic acids, it contains, Frankincense oil also packs a potent anti-inflammatory punch—which is great news when you consider the fact that inflammation is a factor in nearly every sickness or disease.

If it sounds like Frankincense oil is some sort of miracle potion, you’re right. There’s a reason frankincense was gifted to baby Jesus by the wise men and why it’s been used continuously in aromatherapy and other healing practices since then. And no matter what the current state of your health is, it’s likely that frankincense can give you a much-needed boost. Here are my five favorite ways.

5 Frankincense Oil Uses that Can Boost Your Health

One of the first Frankincense oil uses is that it can help to relieve digestive distress such as gas, constipation, stomach aches and irritable bowel syndrome. A study published in the European Journal of Medical Research evaluated the effectiveness of frankincense in treating the symptoms of ulcerative colitis and found that taking 350 milligrams of frankincense oil three times a day over a period of six weeks was effective in inducing remission in 80 percent of patients.

Researchers also point out that the effects of frankincense are similar to sulfasalazine, a chemical drug that is commonly used to treat irritable bowel disease. Frankincense can also help speed up the digestion of food, similar to digestive enzymes, and cause your entire digestive system to operate more efficiently.

In traditional medicine, frankincense oil uses and treats respiratory conditions such as coughs, bronchitis, and asthma though its use in steam inhalations, baths, and massages. In a study published in the European Journal of Medical Research, patients with chronic bronchial asthma were treated with 300 milligrams of frankincense three times daily for a six-week period.

70 percent of patients noticed an obvious improvement of physical symptoms of asthma, including difficulty breathing, hissing lung sound and the number of attacks. As a result, researchers concluded that frankincense played a definite role in the treatment of bronchial asthma.

Thanks to the anti-inflammatory properties mentioned earlier, frankincense oil inhibits the production of the main inflammatory molecules that are associated with conditions like arthritis, and it can also be useful in helping to prevent the breakdown of cartilage tissue.

Popular  5 Warning Signs Someone Has Dementia

In fact, the first two pillars of Ayurveda (the 5,000-year-old healing system of ancient India) describe the anti-arthritic activity of frankincense extracts. Studies have shown that, in contrast to non-steroidal anti-inflammatory drugs (NSAIDS), which are well known to cause side effects including accelerated joint damage, increased risk of heart failure and gastrointestinal damage, the boswellic acids in frankincense have been shown to be just as effective, but without the side effects.

This means that people don’t have to take their chances with the dangers of NSAIDSwhen trying to find an all-natural treatment for arthritis. To use frankincense to relieve the symptoms of arthritis, apply 2-3 drops topically to the area of pain. If you have sensitive skin, dilute frankincense with a carrier oil like coconut, and then apply the mixture to your skin. You can also add 5-10 drops of frankincense to a warm bath to soothe muscle and joint pain.

One of the other Frankincense oil uses is that it works as an antiseptic agent, so it’s an excellent tool for oral hygiene. Adding frankincense to your toothpaste or rubbing 1-2 drops into the gums can help prevent dental health issues like tooth decay, bad breath, cavities and oral infections. Studies show that due to the anti-inflammatory effects of the extracts of frankincense, it is effective against plaque-induced gingivitis, a common form of gum disease that causes redness, irritation, and swelling.

5. Helps to Fight Cancer and Deal with Chemotherapy Side Effects

Frankincense also appears to distinguish cancer from normal cells, as shown in a study in which frankincense oil-suppressed cell viability in cancer cells of the bladder without causing the breakdown of DNA, which is a hallmark of apoptosis. Frankincense oil fights cancer and reduces cancer symptoms by keeping inflammation at bay, significantly boosting the immune system and causing the proliferation of white blood cells, which are the body’s primary defense team.

When it comes to your health, these five frankincense oil uses are just the beginning of its capabilities. You can also use the oil to fight infections, improve anxiety and heal skin issues like acne and scarring. But remember: If you are using frankincense oil internally, you must ensure that it is organic, 100 percent pure (with no added fillers or preservatives), therapeutic grade and purchased from a reliable and trustworthy company.

Disclaimer: Do not use essential oils internally unless properly trained in the safety issues of doing so, or under the supervision of a licensed aromatherapist. Specific advice should be sought about use of essential oils (topical, aromatherapy, and internal use) for children, babies, and pregnant women. https://www.naha.org/explore-aromatherapy/safety 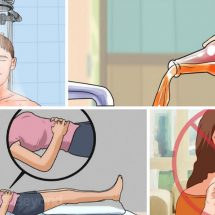 12 Dangerous Bedtime Habits That You Should Always Avoid! 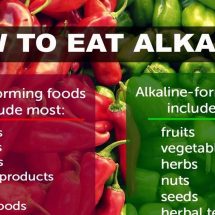 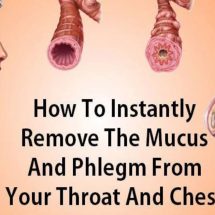