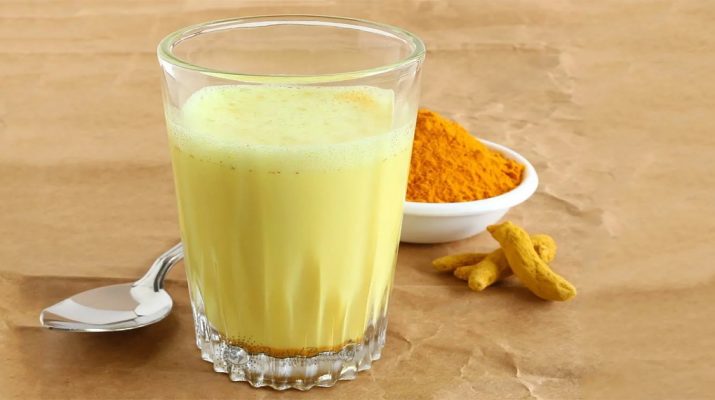 Turmeric is a plant of the ginger family. Known as “the golden spice,” turmeric is well known in Ayurvedic medicine for having potent medicinal properties. For example, ancient healers used turmeric to treat both skin and respiratory conditions all over India and its subcontinents. Moreover, today’s healers still utilize it today.

Turmeric has also been used in India as both a culinary spice and an herb for centuries. Perhaps you’ve tasted turmeric in curry. It is the spice that gives the dish its yellow and orange color.

But it’s not just the cooking uses of turmeric that are noteworthy. As it turns out, combining turmeric with milk can create powerful changes in the body.

In this article, we’re going to discuss what happens to your body when you drink turmeric milk before bed. First, let’s delve into what gives turmeric its health-boosting benefits.

“Curcumin is a very powerful anti-inflammatory agent. It’s … the most powerful food that I know of for fighting inflammation in the body.”   ~ Manohar Garg, Professor of Nutrition at The University of Newcastle (source)

Curcumin is the active ingredient in turmeric that’s responsible for most of the spice’s health attributes.

Unfortunately, the curcumin content of store-bought turmeric is rather low: around 3 percent. It is for this reason that one should purchase either a concentrated form of turmeric of a nanoparticle form of curcumin.

There’s one rather unorthodox way to increase the absorption of turmeric: black pepper.

More on this later.

Here’s what happens to your body if you drink turmeric milk (“golden milk”) before bedtime:

IT BOOSTS YOUR BRAINPOWER

There is evidence to suggest that golden milk may improve cognitive function. It may also help prevent dementia (e.g., Alzheimer’s disease and Parkinson’s disease) by reducing the substances beta-amyloid and tau protein. The accumulation of both is implicated in the development of dementia conditions.

In a 2018 study led by researchers at UCLA and published in the journal The American Journal of Geriatric Psychiatry, a twice-daily, 90 milligram (mg) dose of curcumin produced “significant memory and attention benefits.”

It Improves Your Mood

Drinking turmeric milk before bedtime may help give your mood a boost. In fact, turmeric may even help alleviate symptoms of depression.

In 2014, researchers launched a study to determine the effects – if any – of curcumin on significant depression. The observed 56 people with Major Depressive Disorder (MDD). During the study, participants were given one gram (500 mg twice per day) over eight weeks.

The research was published in the Journal of Affective Disorders. Authors conclude that “curcumin was significantly more effective than placebo in improving several mood-related symptoms.”

It May Help If You’Re Pre-Diabetic

Researchers have found that turmeric and curcumin help to lower blood glucose levels and other complications related to diabetes.

Popular  Your Anxiety Craves Sugar (Here’s What to Eat Instead)

A double-blind, randomized study of 240 pre-diabetics was published in the journal Diabetes Care. The study participants were assigned to a curcumin or placebo group.

After nine months, 19 of the 116 placebo group patients was diagnosed with type 2 diabetes (T2D). Of the 124 patients who received curcumin, none developed the disease.

It Reduces Your Ldl “Bad” Cholesterol

The synergistic effect of curcumin and phytosterols (PS) may be a powerful one-two punch for lowering the body’s levels of LDL (“bad”) cholesterol.

In a 2017 study published in The FASEB Journal, individuals with hypercholesterolemia participated in a double-blind, randomized, placebo-controlled trial. Participants received (a) a double placebo, (b) 2 grams/day of PS, (c) 200 mg/day of curcumin, or (d) a combination of PS and curcumin.

It Fights Against – And Protects You From – Arthritis

Both turmeric and curcumin are potent natural anti-inflammatories. Inflammation is the root cause of numerous conditions and diseases, including rheumatoid arthritis (RA).

Two studies were carried out with potentially far-reaching implications for people with RA. In the first study, individuals who received 500 mg of curcumin experienced less pain than those who received a prescription-strength painkiller diclofenac sodium.

In the second study, researchers conclude “C. Domestica [curcumin] extracts are as effective as ibuprofen for the treatment of knee osteoarthritis.” Moreover, “fewer gastrointestinal” problems were reported by the curcumin group than the ibuprofen group.

IT BURNS FAT (AND HELPS KEEP IT OFF!)

Multiple studies demonstrate that turmeric may be an effective metabolism booster. Once again, scientists are pointing to curcumin as the catalyst.

In a 2014 review published in Indian Journal of Natural Products and Resources, researchers point to multiple weight loss mechanisms of curcumin. “[Curcumin] is effective against inflammation, oxidative stress … maintains the harmony of nutritional substances,” and therefore is “beneficial for the management of obesity.”

In a study published in European Review for Medical and Pharmacological Sciences, Italian researchers found that a more bioavailable form of curcumin facilitates weight loss. Versus the supplement phosphatidylserine, curcumin supplementation:

– increased body fat percentage burned, from .7 percent to around 8.5 percent.

It Lowers Your Cancer Risk (And May Even Help Treat It)

This is undoubtedly a big claim. Fortunately, there is a truckload of evidence to support it.

If there is a caveat, it’s that one should take a more bioavailable form of curcumin (e.g., nanocurcumin) or a concentrated form of turmeric to realize these benefits.

Curcumin has shown to be a capable preventative and clinical treatment for multiple cancer types, including:

How To Make Turmeric Milk

Without further ado, here are the step-by-step instructions for preparing turmeric milk.

– 1 cup of Whole milk (you may also use almond, coconut, or soy)

– 1 teaspoon of honey (for sweetening; optional, but recommended)

– ¼ teaspoon of black ground or black pepper (to increase the body’s absorption of curcumin – see ‘Final Thoughts’ section, below.)

– Mix all of the ingredients and pour the mixture into a pan.

– Bring the pan to a simmer.

Final Thoughts: How To Take Turmeric/Curcumin

“Turmeric, a spice … long (recognized) for its medicinal properties … aid sin the management of oxidative and inflammatory conditions … In addition, a relatively low dose of the complex can provide health benefits for people that do not have diagnosed health conditions.”

As mentioned, there is not a high concentration of curcumin in most varieties of turmeric – just around 3 percent. While you will likely get some health advantages from the spice turmeric, it is necessary to purchase an alternative if you wish to gain the maximum health benefits.

To be more specific, you will need to take a turmeric extract that contains at least 1 gram of curcumin. Another option is to purchase curcumin supplements.

Another option would be to consume black pepper with turmeric. Black pepper contains the substance piperine, a natural substance that can increase the amount of curcumin absorbed by as much as 2,000 percent.

Curcumin is also fat-soluble, meaning that much of the substance dissolves with lipids. This increases the amount of curcumin absorbed into and transported throughout the body. For this reason, it is a good idea to take curcumin with a meal containing healthy fats (e.g., fatty fish).

Besides purchasing a more concentrated form of turmeric, one may wish to consider taking nanocurcumin.

As mentioned, curcumin is a potent natural medical agent. However, it does have one significant drawback: poor bioavailability. Nanoparticle formulations of curcumin – also known as nanocurcumin, may enhance curcumin’s inherent medicinal properties.

In a study published in the Journal of Agricultural and Food Chemistry, nanocurcumin was found to be more a more potent antimicrobial (antibacterial). Per the study, nanocurcumin is “freely dispersible in water” – unlike typical curcumin.

But no matter how you take it, turmeric and its wonderful ingredient curcumin will undoubtedly make you feel better and more energetic. Take regularly, it may even provide one or more of the abovementioned benefits! 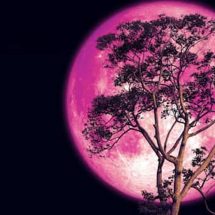 BODY AND SPIRIT LOVE AND HAPPINESS 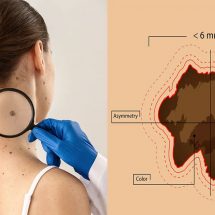 BODY AND SPIRIT HEALTH AND WELLNESS LOVE AND HAPPINESS