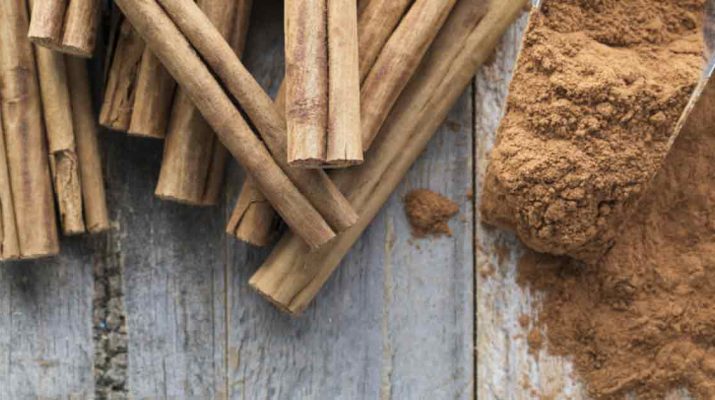 For a very long time, scientists have been trying to prove that cinnamon can help balance the blood sugar and protect the body against insulin resistance. These are all major risk factors for diabetes. But, how exactly would this work remained a mystery, until today!

According to the latest research from the University of Michigan, an essential oil in cinnamon can help the body remove the fat. Therefore, it can also be beneficial for fighting obesity. Evidence from the research shows that the oil cinnamaldehyde can improve the metabolism.

By inspiring the body to burn more energy and prod fat cells, the body loses weight. This process is thermogenesis.

Is This Something New?

According to Jun Wu, an assistant professor at the UM’s Life Sciences Institute, people have been consuming cinnamon for thousands of years. In fact, people have always known that the cinnamon can have exceptional health benefits.

That is why they used and kept using it in their daily meals. And since this ingredient can help protect against obesity, it may also be beneficial for improving the metabolic health. After all, it is completely natural and won’t cause any serious side effects for the body.

Of course, people should consider consuming it in moderation, despite all the health benefits it can provide.

The cinnamon gets its flavor from cinnamaldehyde. As studies claim, this compound was able to protect the mice from obesity. As a result, a different study aimed to test if the compound would have a similar effect on humans.

Later, researchers published their results in the journal Metabolism. By using the fat cells from volunteers, researchers tried to treat the cells known as adipocytes. They used the cinnamaldehyde to achieve these results.

Researchers managed to obtain an ‘’increased expression’’ of enzymes and genes that increase the metabolism and beneficial proteins to thermogenesis. According to Wu, this compound could be the key to fighting obesity and losing weight.

Therefore, scientists, have to focus on activating thermogenesis to obtain these results. However, she doesn’t recommend using cinnamon as a treatment for losing weight. She claims that it is too early to tell until they do more testing and further studies.

Finally, we should wait for more results to come out, but in the meantime, we can surely add a bit of cinnamon to our meals. Of course, it is important to watch the quantity and quality of the cinnamon. Lastly, don’t forget to tell us what you think about these results.

Make sure to let us know in the COMMENTS and SHARE this post with family and friends.

Doctor Explains: Is Coffee Bad For You?

11 Poisonous Plants You Should Avoid at All Costs!