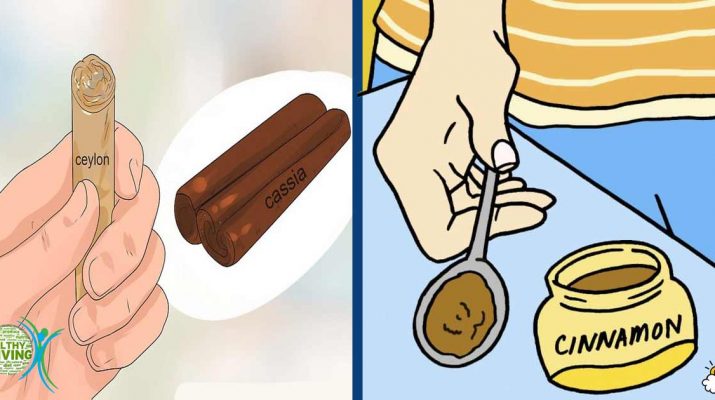 Cinnamon is ancient spice. For thousands of years, people harvested it from trees called Cinnamomum trees. In ancient Egypt, cinnamon was priceless and rare. It was very expensive, and royal families used to get it as a gift of devotion.

Also, in the Bible cinnamon was mention as a treatment for many diseases. As time passed by, people learned a lot about cinnamon’s health benefits. Nowadays researches confirmed the power of cinnamon that ancient people talked about for hundreds of years.

As you know, antioxidants serve as a protection for your body from the harm that free radicals cause. Also, cinnamon slows the aging process.

It is rich in antioxidants such as polyphenols, phenolic acid, and flavonoids. They fight the oxidative stress in the body to prevent the development of diseases.

The antioxidants contained in cinnamon serve the body to fight infections and fix the harmed tissues. According to some studies, cinnamon lowers pain, soreness of muscles, allergic reactions, etc.

3. Reduces the Risk of Heart Conditions

Another health benefit of cinnamon is the ability to lower the LDL cholesterol and triglycerides. Also, it decreases high blood pressure. So, cinnamon serves as a prevention of heart issues. Plus, cinnamon helps the blood to form clots, so it stops bleeding, and it is able to increase the blood circulation.

Cinnamon decreases the blood sugar levels and improves the sensitivity of the insulin, a hormone that keeps the blood sugar stable. After eating a meal rich in sugar, the cinnamon helps in lowering the glucose which is very beneficial for people with diabetes.

5. Good for the Brain

Cinnamon’s properties help in lowering the risk and defending the brain against the development of serious diseases such as Parkinson’s and Alzheimer’s. Cinnamon has an ability to activate the neuro protective proteins that serve to keep the brain cells safe from mutation and damage.

Then it decreases the negative impact of oxidative stress by preventing cells from morphing and self-destruction.

Cancer is a severe disease which uncontrollably grows cells. The antioxidant properties of cinnamon protect the organism from developing cancer cells, even serve as a treatment.

Popular  If the Mosquitos Always go Straight for You, Here’s What You Need to Know

7. Fights Against Infections and Viruses

Naturally, cinnamon has antimicrobial, antibiotic, anti-fungal, and antiviral properties. Cinnamon essential oil has an ability to improve the immune system.

Also, cinnamon prevents the growth of bacteria such as Listeria and Salmonella. Because of the antimicrobial properties, cinnamon reduces bad breath and keep your teeth safe from decay.

Cinnamon’s anti-fungal properties serve as a prevention or treating candida in the digestive tract. Since candida may be a result of high blood sugar, and cinnamon lowers the blood sugar levels, it serves as a prevention.

A mixture of honey and cinnamon is often used as a treatment for acne, skin allergies, and rosacea. As you read, cinnamon has plenty of health benefits.

Also, it can be used as a natural sweetener for desserts instead of sugar, as well as for a natural food preservative. Finally, we recommend you to use Ceylon variety of cinnamon and avoid Cassia.

Some people may develop liver conditions because of high dosage of Casia cinnamon. Nonetheless, if you notice anything unusual you should always consult your doctor. 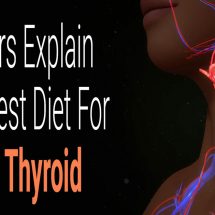 Doctors Explain The Best Diet For A Bad Thyroid 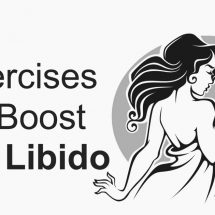 5 Exercises That Boost Your Libido