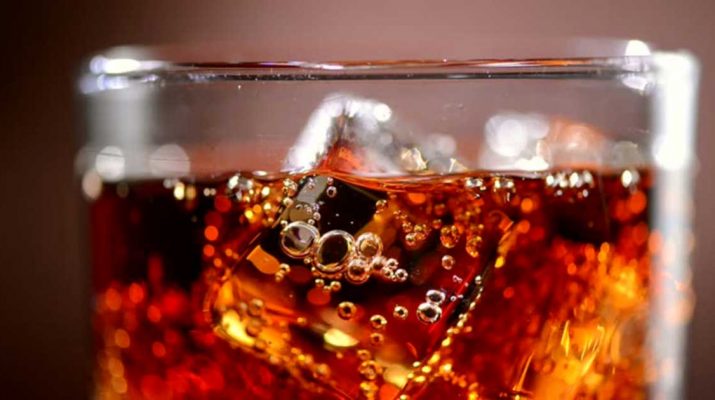 Everyone knows that sugary drinks are full of calories. One can of cola contains about 7 teaspoons of sugar. But, what is making us fat, the sugar or the bubbles?

In a recent study from Birzeit University, researchers experimented on male rats to see the effects of sugary drinks. One group of rats consumed fizzy sugary drinks, while the other group drank only tap water or flat sugary drinks.

This is the reason behind the excessive weight gain.

This study proved quite interesting for other researchers as well, so they decided to do a similar experiment. But, this time, they focused on human volunteers. Dr. James Brown from Aston University recruited healthy volunteers to participate in the study.

The idea was to make sure that all the volunteers started the experiment with the same levels of ghrelin in the body. An hour later, each volunteer received a different soft drink. Some received fizzy sugary drinks, while others consumed fizzy water and regular water.

Ten minutes after consuming the drink, scientists took a blood sample to measure the volunteers’ ghrelin levels. After the blood test, volunteers had to consume a specific amount of calories after the drink.

In the next couple of weeks, volunteers had to come to the lab for further testing. Each time they consumed a different drink. This type of testing is known as crossover trial. The main focus of the trial is for the volunteers to try different things, rather than to focus on a group.

In fact, researchers can produce enough results with fewer recruits.

Ghrelin Is the Key

After all these studies and consistent results, Dr. James decided to tell the volunteers about the true purpose of the study. The main goal was to calculate the effects of the bubbles on the body, and not solely focus on the sugar.

Popular  Why Using Essential Oil Is Important for Your Brain

Dr. James concluded that the ghrelin levels had increased by a staggering 50% in the people who consumed fizzy drinks. Moreover, the drinks made the volunteers hungrier and more prone to excessive weight gain. However, the sugary fizzy drinks are not the only ones that caused such a change in the human body.

In other words, the volunteers more prone to bloating and weight gain.

Why Do Bubbles Have Such an Effect?

Dr. James says that there are two possible reasons for the bubbles to have such an effect on the body. The first reason is carbon dioxide. When you consume carbonated drinks, the carbon dioxide is released into the body.

This is the reason why Dr. James doesn’t recommend drinking fizzy drinks, not even fizzy water. Instead, people should focus on consuming still water.

What do you think? Let us know in the COMMENTS and SHARE this post with family and friends. 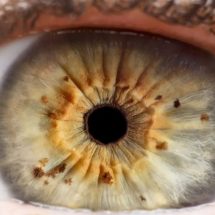 10 Signs You Have Heavy Metal Toxicity (And How to Detox) 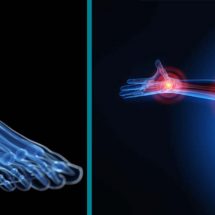 The Truth About Inflammation Is It Bad or Good for You 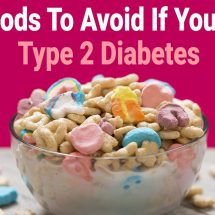 15 Foods To Avoid If You Have Type 2 Diabetes