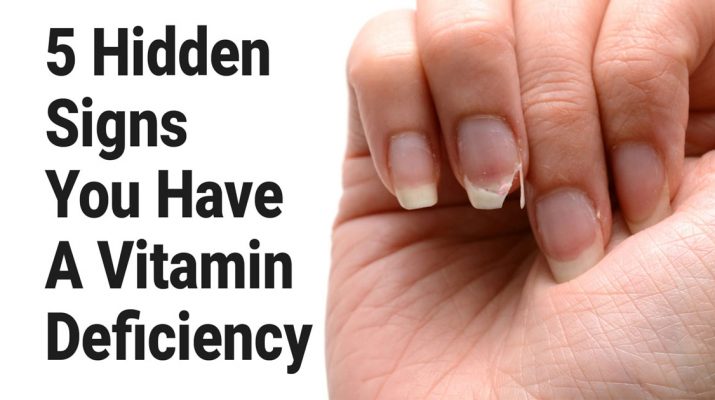 You might ask whether vitamin deficiency is really a problem. After all, anyone can take vitamin supplements, can’t they? And aren’t vitamins found in nearly everything we eat? If you have questions about whether this truly is a vital issue, read on.

“… nearly the entire U.S. population consumes a diet that is not on par with recommendations. These (research) findings add another piece to the rather disturbing picture that is emerging of a nation’s diet in crisis.” – The National Cancer Institute

It is estimated that around 92 percent of the U.S. population has a vitamin deficiency. Ninety-two percent! This in a country where the gross domestic product (GDP) per capita is around $60,000! Side note: In case you were wondering, vitamin deficiencies span all incomes. Vitamin deficiency is not a case study in inequality but in lack of awareness.

The United States has become a country that is both overfed and undernourished. In one of the richest countries on the planet, where food is more than plentiful, we’ve somehow managed to deprive our bodies of nutrition while becoming one of the most obese nations in the world.

How can we explain this phenomenon? Put simply, the average American diet is not very healthy. Consider also that we start eating poor-quality food at a very early age.

There’s also the problem of choosing not to eat healthier foods. Per the National Cancer Institute (NCI), 75 percent of Americans don’t eat a single piece of fruit on any given day – and 90 percent don’t get the recommended amount of vegetables.

Exacerbating the vitamin deficiency problem is the general lack of healthy behaviors in most of the population. Consider:

Things don’t get much better when it comes to nutrition:

Here are some other factors that may further contribute to nutritional deficiencies in the U.S. and elsewhere:

The Most Common Vitamin Deficiencies

Now, let’s talk about the most common vitamin deficiencies in the U.S. according to the United States Department of Agriculture (USDA):

Popular  8 Warning Signs Of A Stroke You Should Never Ignore

According to the World Health Organization (WHO), 80 percent of the global population may be iron-deficient. Like magnesium, iron plays numerous roles in the body, including the production of blood cells, and transporting of oxygen to body tissues.

The Functions Of Vital Vitamins

Vitamin deficiencies have very real consequences on both individual health and society at large. Let’s look at the physiological functions for which the most commonly deficient nutrients are responsible.

Potassium: Regulation of acidic and water balance in the human body (along with sodium); enables the contraction of muscles, including the heart; regulates blood pressure.

Magnesium: Magnesium is involved in hundreds of biochemical reactions in the body. It encourages healthy bone formation, decreases the risk of diabetes, stabilizes mood and promotes a positive outlook. Magnesium also reduces symptoms such as fatigue, chronic pain, and insomnia.

Vitamin A: Promotes the health of the bones and teeth; produces pigments for the retina; strengthens the immune system and reproductive system; assists with heart, kidney, and lung health.

Vitamin deficiency affects the entire body including the brain and heart. Vitamin deficiency makes us more prone to accident, illness, disease, and injury. Additionally, we risk developing life-threatening or life-altering medical conditions when we do not get the vitamins we need.

While a person may not be able to know what vitamin in which they’re deficient, there are indeed some universal signs of possible deficiency. Here are five signs of a likely vitamin deficiency:

With so many people overworked these days, it seems that we have an epidemic of fatigue (to go along with the epidemic of stress.) While the causes of fatigue are innumerable, it is indeed associated with vitamin deficiency.

Popular  Plant and Cattle Hormones Have an Impact on Our Health

Yes, a rough toothbrush and hard brushing can cause your gums to bleed (it may even damage your teeth!) But another common offender is vitamin C deficiency. Vitamin C plays a big part in keeping our immune system humming, the prevention of cell damage (‘C’ is an antioxidant), and – as it pertains to this discussion – the healing of wounds.

Numerous nutrient deficiencies can progress into vision problems. For example, low vitamin-A intake can lead to night blindness. The reason: vitamin A is necessary to produce the pigment in the retina that allows one to see in dimly-lit or dark environments. A sign of developing night blindness is called “Bitot’s spots,” which are elevated, white spots that appear on the surface of the eyes.

RDA for vitamin A:  5,000 IU (applicable to adults and children ages four years and older).

Like vision problems, fragile (brittle) hair and nails can be caused by numerous vitamin deficiencies. Low intakes of calcium, B-vitamins, iron, and zinc have all been implicated as catalysts of brittle hair and nails, though it is thought that iron deficiency is the most common according to the American Osteopathic College of Dermatology. It is worth mentioning that some prescription drugs such as anti-seizure (“anti-convulsant”) medications may also trigger and exacerbate fragile hair or nails. Split-ends of the hair may be the clearest physical symptom of vitamin deficiency. Deficiency of the B-vitamin biotin may also lead to similar hair and nail symptoms.

Weight gain not attributable to lifestyle changes can be a scary thing. As we’ve talked about many times, there is much more to achieving and maintaining a healthy weight than diet and exercise. But a shortage of the nutrient iodine is an exception. Besides iron, deficiency of iodine may be the most prolific condition worldwide. Iodine is essential for healthy thyroid function, which produces hormones critical to normal metabolic functions.

Nutrition is perhaps the most vital component to a healthy and fulfilling life. Getting the right foods in the right amounts can go a long way in preventing various health conditions, including obesity, which has become a health epidemic in developed nations including the United States. Just as important, proper nutrition also facilitates mental health, as well as helps ensure that our mind operates at peak performance! 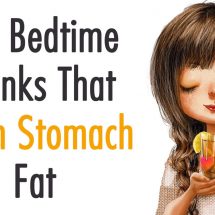 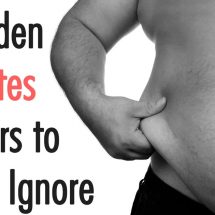 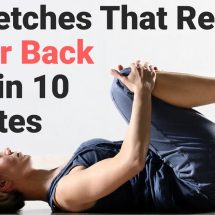