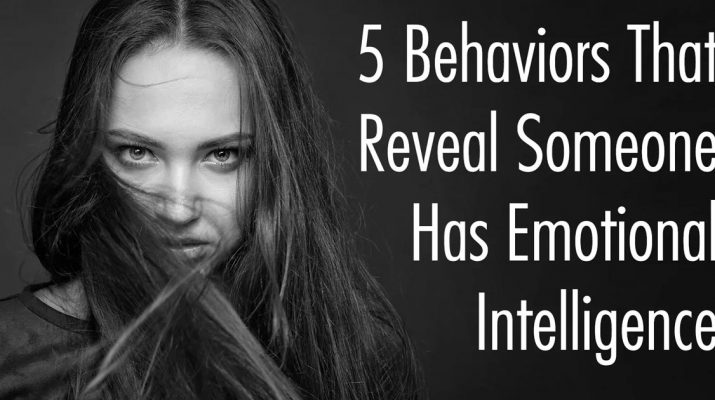 “If your emotional abilities aren’t in hand, if you don’t have self-awareness, if you are not able to manage your distressing emotions, if you can’t have empathy and have effective relationships, then no matter how smart you are, you are not going to get very far.” – Daniel Goleman

People who have a high EQ (emotional intelligence) have a superpower that they probably don’t give themselves enough credit for. Our society seems to place great emphasis on IQ but give very little attention to EQ, which might actually have more importance in our society.

Referencing the quote above by Daniel Goleman, a psychologist and one of the pioneers of emotional intelligence, being smart doesn’t mean much if you don’t have the empathy to go along with it. In Dr. Goleman’s book, Emotional Intelligence – Why It Can Matter More Than IQ, he outlined five main elements that make up emotional intelligence.

Now that we’ve discussed the importance of EQ in society, let’s discuss those five behaviors that Dr. Goleman wrote about.

Here Are 5 Behaviors That Reveal Someone Has Emotional Intelligence:

According to the book, self-awareness is the first element of someone with a high EQ. People with high emotional intelligence have a sense of mindfulness about their emotions, which allows them to understand how these feelings affect themselves and others.

They don’t ever ignore their feelings, but they don’t allow those feelings to control them, either. People that are emotionally smart simply pay attention to their feelings and keep them in check. They also are brutally honest with themselves because they know their own strengths and weaknesses. People with a high EQ use this knowledge and awareness to improve themselves and stay in tune with how they feel at all times.

2. They Know How To Control Their Emotions

People who are emotionally smart don’t let their emotions control them; they show those emotions who’s boss. The emotionally intelligent know that feelings come and go, so they don’t get attached to any one emotion. They allow themselves to feel the emotions, yet don’t label them as “good” or “bad.”

Emotionally smart people know that humans display a variety of emotions, and they understand that this is perfectly healthy. At the same time, those with a superior EQ know how to regulate their emotions so that they don’t say something they don’t mean or make a careless decision in the heat of the moment.

People with a high EQ don’t play the victim card; they take full responsibility for their life and how they feel in any given situation. Because they don’t allow their feelings to get in the way, they have greater productivity and drive than people with a lower EQ.

Sure, they might have a bad day, but they don’t allow it to turn into a bad week. Those with emotional intelligence take the lessons they learned on any given day and use it as fuel to keep moving toward their goals.

4. They Have Empathy For Others

Perhaps the most important aspect of the emotionally intelligent is the empathy they manifest toward people. Empathy means being able to recognize how someone else feels and having compassion for them. Those with a high EQ never disregard the feelings of others; in fact, they really do care about others’ emotions. They have a deep desire to help people, and many people sense this concern and choose to approach them for advice and support.

People who are emotionally smart can read people like a book, and they often know how someone feels before they even speak. At the same time, they choose to listen and let the other person feel important and valuable. They spend a lot of time observing others and therefore can anticipate their needs.

5. They Have Great Social Skills

People that are emotionally smart enjoy communicating with people. Because of their self-awareness and empathy, they can make conversations run smoothly and easily get to the heart of what’s being discussed.

Those with a high EQ normally like to work with others, which means they help build people up instead of bringing them down. The emotionally intelligent make excellent leaders due to their ability to manage conflict and extend compassion to the people in their lives. 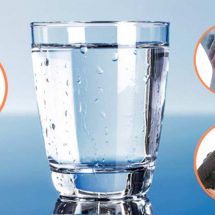 What Happens to Your Brain When You Are Dehydrated? 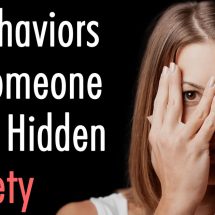 8 Behaviors of Someone With Hidden Anxiety 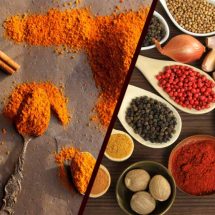