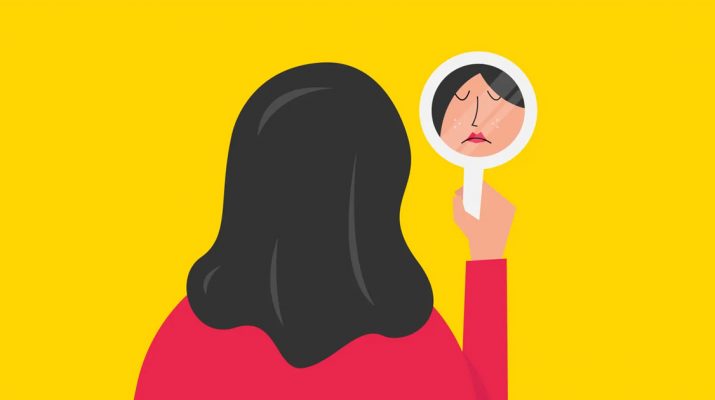 We can’t deny it – happiness is something that we all want and need. But in this day and age, happiness can seem so fleeting and so hard to hold on to. Just how do we get joy, and how do we hold on to it?

A lot of the time, it feels like our happiness is reliant on other people – either it’s from getting the praise and recognition we deserve from our boss and colleague, or the love we desire from our partner. As science has proven, however, your happiness is actually in your own hands!

Find that hard to believe? That’s understandable. Life can be cruel and makes it hard for us to feel like we have that sort of capacity. If you have ever attended therapy, however, you know that we actually hold a surprising amount of power over our own perception of happiness.

So – just what do therapists know that we don’t? Let’s find out.

Therapists Explain 3 Reasons Why Happiness Is In Your Own Hands

With just how much time we spend at work, it is easy to assume the two are interrelated. This isn’t true, however. As psychiatrist Adam Strassberg explains, the concept of wealth is actually pretty recent. Once you’ve got enough money to be comfortable, no amount of riches is going to make you happier.

What’s going on, exactly? Frankly speaking, the perks your work gives you aren’t actually what you need.

Here’s the thing – work as a concept is something that’s still relatively new, and it is frankly not fulfilling any of our needs. Biologically speaking, we’re again running on hunter-gatherer software.

This means that in order to really feel happy, we need to satisfy those basic needs that are hardwired into our very DNA first – not what we’ve rapidly constructed over the last two hundred years or so.

And here’s the unfortunate thing – success at work often comes at the cost of your relationships. Here are some of the things it affects:

Our time and energy are limited – and the only thing work gives in return is just money. If we’re pouring most of it into careers, then we just simply can’t spend time with our loved ones. You can’t precisely attend a friend’s baby shower if you have work commitments that you’d rather prioritize, after all.

Work often takes you away from other people and places a barrier of formality between you and the next person that can be difficult to cross. This is a problem since touch deprivation is actually awful for our mental health, positive thinking, and happiness. It doesn’t help that not all workplaces take kindly to employees hugging each other, either.

This really shouldn’t be news. The CDC published a report as far back as 2004 about how working overtime is both mentally and physically detrimental to your health. In other words, there’s literally no long-term benefit from working harder than you have to at your job.

Need more real-life proof? This top-rated response from a Reddit user has got you covered. In their post, they talked about how, after so many years of work, they only found true happiness when they decided to change their attitude and pursue a closer, deeper relationship with their wife.

Luckily, this isn’t too hard for us to do either – just remember that your success has nothing to do with your happiness. Instead, consider: What sort of activities make you happy? When was the last time you had a heart-to-heart talk to your family? Who did you last have a friendly lunch date with?

Popular  11 Foods To Eat If You Have An Iron Deficiency

If you can start answering these questions, happiness will come to you for sure.

Often, we think that happiness is a state of being that should occur as a reward for completing specific objectives, or is something that just happens. This isn’t really the case, however.

No matter what life gives you, feeling happy is all in the head. And as any therapist worth their salt will tell you, if your head isn’t ready to be positive and to receive joy, then you aren’t going to feel happy no matter what.

What do we mean by that? There’s a lot of talk about how you should practice positive thinking to gain happiness, but that’s easier said than done. Modern society has inflicted a lot of problems on us, including mental illnesses like depression and anxiety.

And here’s the thing – as Richard Layard laid out in his books Thrive: The Power of Psychological Therapy and Happiness: Lessons of a New Science, mental illnesses affect your happiness even more than poverty does.

Struggling to see why? As an example, here are some of the things depression does to your brain:

Executive functioning is the part of your brain that’s responsible for things like organizing, planning, and executing ideas. When this goes downhill, so does your ability to schedule appointments, plan out meetings, and start your work for the day. Not exactly great if you want to be positive since you can’t reassure yourself that you’re productive.

Hard to feel happy when you literally do not have enough of that happy juice. Serotonin is a brain chemical that is responsible mainly for that elusive feeling of being happy, and a lack of it is associated with low moods.

That’s right – depression can mess with your sleep. And you only need one bad night of sleep for your spirit to be permanently darkened for the rest of the day. Imagine that effect compounding over months or even years.

As a result of fighting off a mental illness, depression often leaves us incredibly tired and exhausted at all times. Not exactly a great recipe for getting anything done, which in turn makes our mood even worse.

If you’ve been struggling with your mental health, you may have to deal with that first before you can gain happiness. As Quora user Joe Leck noted, therapy even helps with what is otherwise simple day-to-day troubles. Once you tackle what’s causing you problems and poor mental health, happiness becomes so much more achievable.

This, of course, requires that you recognize and acknowledge that you have issues – which is sometimes the hardest part. Just know that therapy is only there to help and that it’s all worth it in the end.

It’s a simple fact – our brains were made for variety. After several millennia, our brains – just like any other mammals’ – crave stimulation in all forms. So – just how can we take advantage of this evolutionary trait, and use it to our advantage? Why, by providing our own enrichment, of course!

We like to think that we’re smarter, more superior than most other creatures, but this is false. At the end of the day, we’re still animals – just ones with a lot more complicated thoughts. Sometimes, you just need to appeal directly to our monkey brains for that sweet, sweet dopamine boost. And the easiest way to do that is to create something!

But first – what is dopamine? Dopamine is a chemical that is often associated with the reward part of our brain, but there’s a bit more to it.

See, it doesn’t just reward you for the big things – it rewards you for the smaller things too. And by small, we mean items such as:

A Little Diy Does The Trick

And that’s not even half of it! This means that the act of crafting something tangible, like knitting a sock or making some soup, is an incredible continuous source of dopamine. There’s a reason DIY and crafting is so popular – it makes you happy. Just ask anyone who knits, like Reddit user Klamath2046, who replicated the scarves in Season 12 and Season 18 of Doctor Who!

This is all further backed up by neuroscience too. In her book, Lifting Depression: A Neuroscientist’s Hands-On Approach to Activating Your Brain’s Healing Power, Kelly Lambert talks about how something as simple as the act of repairing a lamp fills your brain with that feel-good chemicals. Indeed, a crucial ingredient to happiness!

So, what does this mean for you? The answer is actually pretty simple – pick up a tool and start making something tangible! It doesn’t matter if your instrument is a pen, a needle, or even merely your fingers – as long as you get to the act of creating something, it can bring you happiness.

In fact, this is such an authoritative source of happiness that the job of an occupational therapist heavily utilizes this positive result to ensure their therapy works. And if it’s good enough for professionals, it’s definitely good enough for you too!

At the end of the day, happiness is hard. Our modern society is built against us and has little to no room for the smaller pleasures in life. Things like merely relaxing or taking the time to enjoy the way the breeze feels against your skin are often considered a waste of time. Since our sense of self-worth is based around producing results, surely happiness must be the same.

In reality, this is a pretty toxic mindset that we all have to unlearn. Happiness and positive thinking require you to be ready for it in the first place. And to get there, you have to start by fulfilling your fundamental needs and wants first – things that are tangible and are directly related to the physicality of your brain.

Once you have fulfilled those very physical needs, then you can start trying for other stuff that will build upon this solid foundation. Sounds tiresome? It should be – happiness isn’t something that can come in grand, sweeping strokes, after all. At the end of the day, it has to start with small steps that build up over time, until one day you can look back and realize that you’ve been happy all along. 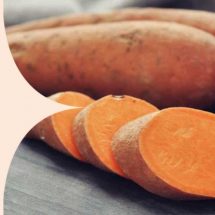 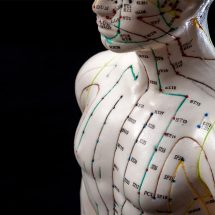 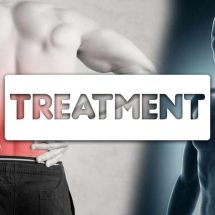