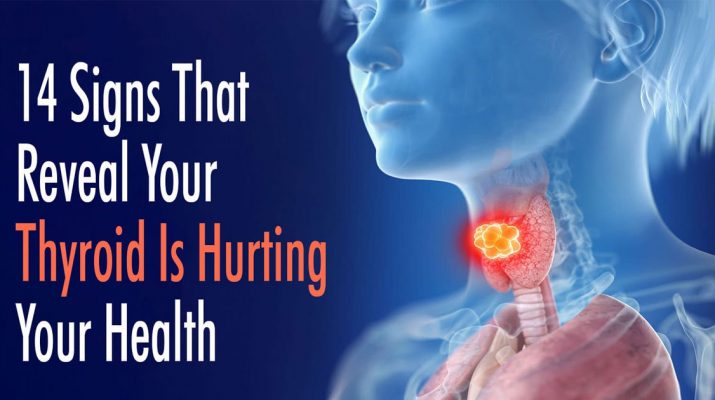 Your thyroid is a gland at the front of your neck that’s located just beneath Adam’s apple. It’s only two inches long, and it’s shaped somewhat like a butterfly with two hormone-secreting lobes connected by a narrow strip of tissue called the isthmus. These hormones regulate a variety of essential metabolic functions, including respiration, heart rate, body temperature, and activities involving the central and peripheral nervous systems. When this gland is unhealthy, you are likely to feel unwell in a multitude of ways.

This gland is an essential player in a complex homeostatic feedback mechanism that involves the brain as well as the many different target organs and tissues that respond to the hormones it secretes. The good news? Simple thyroid-related blood tests can often diagnose malfunctions. Additionally, effective thyroid treatment is often a matter of calibrating the right dose of synthetic thyroxine. There are also many lifestyle changes you can make that will improve the health of this vitally important gland.

Following, you will find a few of the conditions that may be associated with a gland that isn’t functioning properly.

Hypothyroidism is a condition in which insufficient amounts of thyroid-stimulating hormone (TSH) or thyroxine (T4) are being either being produced, being secreted, or both. The lack of these hormones may depress your metabolism so that you experience symptoms like:

Thyroid treatment for this condition involves the administration of synthetic T4 in pill form. It’s important to get the dose precisely right because otherwise you can trigger hyperthyroidism.

Hashimoto’s disease is an autoimmune disease in which your body’s immune system targets and breaks down the thyroid, thereby interfering with that gland’s ability to produce T4 and TSH. This disease, the leading cause of hypothyroidism in the U.S., has symptoms associated with hypothyroidism. The condition progresses slowly. While 14 million Americans have been diagnosed with the condition, there may be many others with milder cases who don’t realize they’re affected by the disease.

Hyperthyroidism refers to an overactive thyroid gland. It’s often precipitated by the growth of nodules, which can be malignant or benign. Hyperthyroidism is associated with symptoms that are pretty much the opposite of hypothyroidism, such as:

Diagnosing hyperthyroidism involves checking levels TSH and T4 levels; if they’re abnormally high, then the gland is hyperactive. Thyroid treatment in these cases is somewhat more complicated because it often involves trying to prevent the gland from secreting hormones either with medication, or through surgery or radiation. If the treatment isn’t just right, a patient may develop signs of hypothyroidism.

Grave’s disease is the most common cause of hyperthyroidism in the United States. Medical scientists estimate that it affects 1 in every 200 people in the U.S. Like Hashimoto’s disease, it’s an autoimmune condition, but in this instance, your immune system’s search and destroy mission causes the gland to overproduce hormones. In addition to the symptoms described above, Grave’s disease is characterized by exophthalmos. In this condition, the eyes bulge or protrude from the skull.

Grave’s disease has a hereditary component, but lifestyle choices such as smoking can exacerbate it. Pregnancy and high stress levels are also risk factors.

If you don’t get enough iodine in your diet, this gland can become enlarged. This condition, known as goiter, is rare in the U.S. where iodine is routinely added to table salt. It likely affects more than 200 million individuals worldwide. Goiter may also be caused by hyperthyroidism. 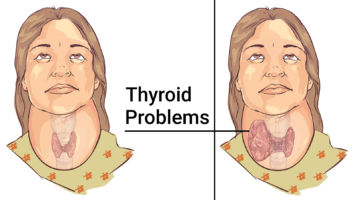 According to medical scientists, roughly 60 percent of the 20 million Americans affected by abnormal functioning of this gland do not know they have any kind of problem. If you suspect you have a sub-clinical condition, a few simple lifestyle changes may be able to keep the clinical condition at bay.

• Practice meditation: That homeostatic feedback mechanism we mentioned way back in the second paragraph is extremely sensitive to stress. Decrease your stress levels by practicing deep relaxation, and your body will have a better chance of achieving equilibrium. 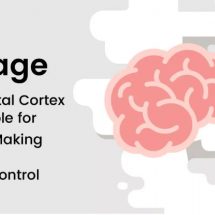 A Mortal Enemy of Your Liver, It’s Not Alcohol