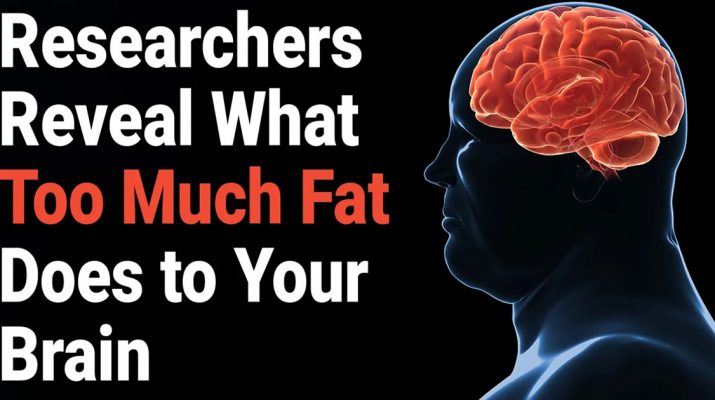 Despite all of the evidence to the contrary, people, still, hold the belief that weight loss (and gain) is all about willpower and “smart” choices. While these two psychological elements undoubtedly come into play, they are not nearly as influential as most people think. Numerous genetic and environmental factors along with medical disorders are just as much – if not more of – a factor as nutritional smarts and a good workout routine. Additionally, science has made interesting discoveries about the role of fat in one’s diet.

But first, let us discuss leptin.

“Researchers have uncovered a destructive mechanism at the molecular level that causes a well-known phenomenon associated with obesity: leptin resistance.” – University of California, San Diego (source)

For the sake of not turning this article into a research paper, suffice to say that leptin is a hormone that helps to regulate appetite and hunger. Leptin, a.k.a. the “starvation hormone,” is manufactured in the fat cells, circulates through the blood, and is delivered to the brain.

Of course, as with any hormone, leptin has a few other responsibilities. Dr. Robert Lustig, a professor of medicine at the University of California San Diego, explains:

Dr. Ludwig also notes, importantly, that leptin level thresholds are “probably genetically set.” In other words, your ancestors directly affect the ease with which you both store and burn fat – and gain and lose weight. Additionally, per Dr. Ludwig, leptin threshold also determines your exercise tolerance.

As we’ll discuss next, some scientists hypothesize that this signaling mechanism in the obese doesn’t work as it does in the non-obese. Studies demonstrate that this irregularity can lead to overeating and malfunctioning metabolic processes.

In short: your predetermined leptin threshold will either assist or resist any efforts that you make to lose weight. Let’s talk about the effect of high-fat diets on leptin function.

“We opened up a new field of study for metabolic disease. We need to ask what other pathways, in addition to leptin and its receptors, that undergo a (destructive) process and what the consequences might be.” – Rafi Mazor, Ph.D. (source)

It wasn’t until very recently that medical researchers began to understand the brain mechanism directly affecting leptin uptake in the brain. An international research team led by Rafi Mazor, a bioengineer and professor at the University of California, San Diego, found that a high-fat diet alters the chemistry of an enzyme called “MMP-2.” The modification of this enzyme led to the “clipping” of brain cells so that the neurons were unable to register that satiation (“feeling of fullness”) was achieved.

As a result of Mazor’s and his team’s breakthrough study, the researchers are receiving support for a large-scale clinical trial. The purpose of this proposed research is to see whether MM-2 inhibitors (“blockers”) can help the obese lose weight.

“Obesity is not caused by greed, laziness, or a lack of willpower. There are strong biochemical forces at play…” – Kris Gunnars, BSc (source)

Firstly, it is important to understand that leptin resistance research is still in its infancy. (Heck, we discovered the hormone a mere 24 years ago!) As such, experts are somewhat tightlipped when it comes to making prescriptive recommendations. We can, however, glean some key insights from the research already conducted.

Eat a balanced diet: Nearly everyone agrees that what we put into our mouths is the most critical element to good health. As such, make certain to eat a balanced diet consisting of fruits and vegetables and lean protein.

Keep tabs on fiber intake: While this writer has no data to back this up, fiber is probably the most underappreciated nutrient there is. It seems that much more attention is given to fat and carbohydrate content than anything. Fiber, however, particularly soluble fiber, is what makes us feel full (so we don’t eat too much fat or carbs!). The Dietary Recommended Allowance (RDA) of dietary fiber is as follows (source): 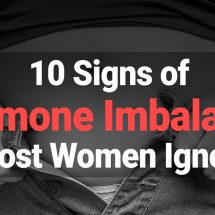 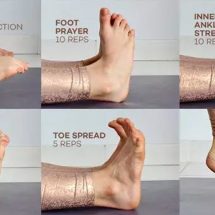