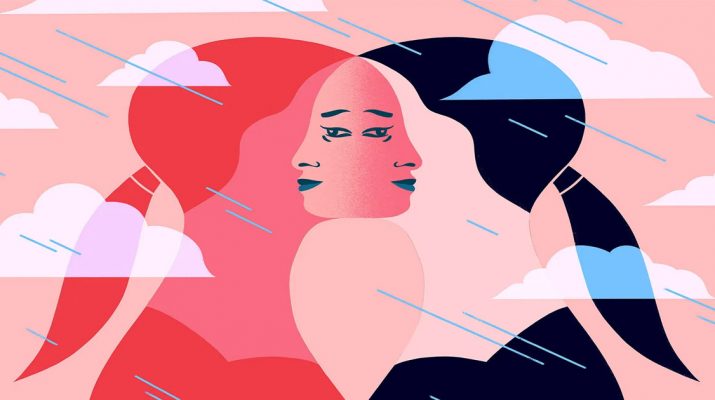 They say that imitation is the best form of flattery. But at some point, it might all become a bit too much. How much copying is acceptable? What happens when copying no longer seems like a compliment, but like thievery?

Better yet, regardless of intention, why does anyone want to copy those around them, anyway? What’s the appeal in that? Science has the answer.

Psychologists Explain What It Means When Someone Copies You

Positive copying is fairly commonplace, and it can be quite flattering. In these cases, you won’t feel harmed or threatened by this copying, though it may get a bit awkward every now and then. A positive copycat may:

There are all nice enough with good intentions. But what, exactly, motivates a person to copy you, even in this nice way? Here are some ideas:

This doesn’t mean they aren’t proud of their culture. They have simply recognized the privilege that comes with being a part of the majority in certain situations. It’s not a personal attack on you or a direct act of copying you specifically – it’s a way to get out of the lower status the world may have put on them or just a way to be nice.

Did you know that extroverts are more likely to engage in positive copying than introverts? This is because they are often more sociable and recognize that imitating or mirroring you can help you feel more comfortable around them.

So if the person imitating you right now is very extroverted, chances are that they’re just trying to be your friend. Don’t be so hard on them; they’re trying to make you feel more comfortable!

Copying someone with more knowledge can also help them to get further in the workplace. They may pick up some valuable skills they had no idea were crucial in your field of work.

Mirroring body language is very common when you’re interacting with others. This means they might yawn shortly after you, or scratch their head right after you do, or imitate your posture when they talk to you.

There are a few reasons mirroring may occur. This person may be attracted to you or may look up to you, causing them to subconsciously watch you too much and be influenced by what you do. They may also be very thoroughly listening to you, and you have compelled them into doing this without thinking.

Popular  If You Find These In Your Home, Talk To A Doctor Immediately

Mirroring can also happen because they are trying to gain your favor or influence you. They may be aware of the effect that mirroring can have on others – it can make you like them more or listen to them more. They may also mirror you in order to help you feel heard when you are talking about something difficult or emotional.

Unfortunately, copying can also be a very negative trait. Why imitation in balance is a form of flattery, and mirroring can be a sign of interest, engagement, or even a desire to connect with you, many people take it too far and become complete copycats. These negative forms of copying include:

Not only is this type of copying very creepy, but it’s also usually insulting and can rob you of any feeling of individuality that you have. It can get in the way of your daily life and it can cause a lot of unnecessary conflicts. But why would someone want to do something like this? According to psychology, there are a few reasons.

Someone who has a strong sense of individuality feels no need to attempt to imitate anyone else. But someone who doesn’t know why they may attempt to latch onto the traits of those around them to make them feel more confident.

When you don’t know who you are, it’s easy to pick and choose traits from those around you. This person may consider you an ideal candidate for the person they want to be, causing them to focus on absorbing all of your traits.

Someone who has a strong sense of individuality feels no need to attempt to imitate anyone else. But someone who doesn’t know why they may attempt to latch onto the traits of those around them to make them feel more confident.

When you don’t know who you are, it’s easy to pick and choose traits from those around you. This person may consider you an ideal candidate for the person they want to be, causing them to focus on absorbing all of your traits.

Stalkers aren’t just people who are romantically or sexually interested in you. They can be anyone who develops an obsession over you. If you have reason to believe that someone is unhealthily and dangerously obsessed with you, speak to law enforcement, to your lawyer, or to both.

No matter what someone’s intentions are, it is perfectly valid for you to want any kind of copying action to stop. Even less intrusive copying can become exhausting for you. Luckily, there are some ways that you may be able to stop this behavior from others. Here are a few ideas.

Worried that a copycat will try and take credit for a new venture of yours? Keep it quiet until you’re ready to begin work on it, then announce it hugely to everyone you know. This means that the copycat will no longer be able to easily imitate your actions, as everyone knows you thought of it first.

It’s an awkward conversation to have, but if you think this copycat isn’t very malicious, sit down and talk to them directly. Tell them that you’ve noticed some similarities between you and ask them if everything is alright, or if this was their intention.

Popular  Wrap Your Feet in Aluminum Foil, and You Will Be Amazed by the Results

Sure, it’s uncomfortable, but once a copycat knows that you are onto them, they’ll be less inclined to continue their behavior. Plus, in some cases, they may not have even noticed that they were doing it! Communication is always key, so go into the conversation with positive thinking and sort it out.

A copycat who is insecure believes they must copy others to be worthy of good things. So, talk to your copycat and compliment something unique about them. This can help give them the ego boost they need to work on being their own person instead of copying you.

It’s easy to be absolutely furious with a blatant copycat, but learn to pick your battles. Hold your tongue and don’t lose your temper at them. Yes, they might deserve it, but you’re not going to wind up gaining your identity back for doing this.

They might even be able to make you look like the bad guy in the situation. After all, they could say that they just admire you, and you yelled at them in response. Or maybe they’ll deny that they copied you at all and paint you to be a narcissist. Be careful with your temper, and learn when it’s best to just walk away.

You can’t always cut off toxic copycats. But for those who you can, go ahead and do so. It’s alright to end any kind of relationship with someone due to their toxic behavior. You are in the right to do so. Let them down gently and move on.

Final Thoughts On What It Means When Someone Copies You

Copying doesn’t have to be a bad thing. It can be sweet and thoughtful, it can be interesting and flattering, and it can be friendly and bond-building. But it can also be disruptive, harmful, patronizing, and uncomfortable.

Don’t be afraid to stand up for yourself when copying behavior occurs. You have the right to your individuality, and it’s okay to tell someone that they are encroaching on it. At the same time, be aware that it’s a free world, and that some people aren’t going to change. You just have to make peace with yourself and continue bravely being who you are. 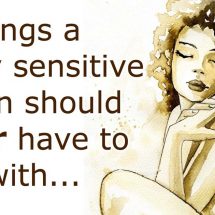 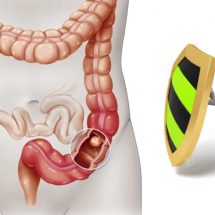 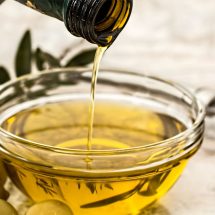 Is Olive Oil Really Good for Your Skin? Here is What Dermatologists Need You to Know