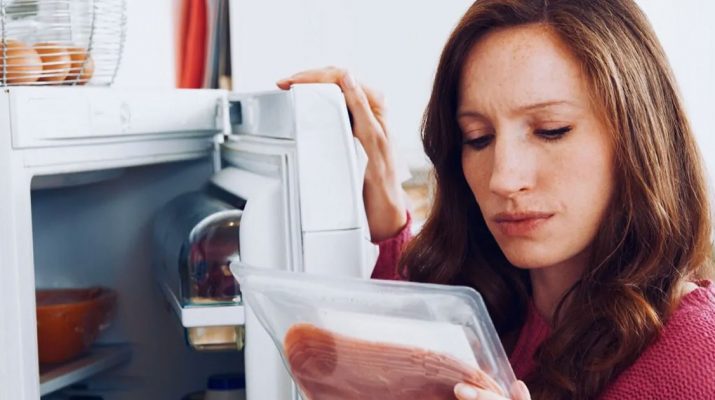 Not so long ago, most of global society received their meat, eggs, milk, poultry, and produce from the hottest spot in town: their local farmer. Also referred to as “farm to table,” locally sourced food of yesteryear far exceeds that of today – in quality, freshness and, of course, nutrition.

Before we delve too far into the hazards of processed meat, let’s get a bit more specific about its definition. In the context of this article, the word ‘processed’ includes any modification of fresh meat via salting, sweetening, curing, or cooking at high temperatures.

The Evolution of Eating

It takes just one statistic to prove this point. In the 1950’s, the average obesity rate for U.S. adults was 10 percent. In 2015, the Centers for Disease Control and Prevention (CDC) reported that this number had swollen (no pun intended) to 35 percent.

Now, processed food isn’t entirely to blame; but of all the factors – larger portions, stress, more fast food joints, etc. – it bears more responsibility for the obesity epidemic than anything else. Demand would be nothing without supply, and food processors have supplied one of the worst kinds of foods imaginable.

What is ‘Processed Meat?’

Among processed meats are hot dogs, and most slices of ham, bacon, sausage, and some deli meats.
By definition, food processing – the modification of a natural food product – involves “salting, curing, fermenting, and smoking.” Some processed meats include added sugars and other chemical components. Contrarily, nonprocessed meats are cut, sliced, and – if need be – frozen for preservation.
No additives or chemicals involved.

Why Are Processed Meats So Bad?

Processed meats are adverse to good health for many reasons, though additives and high-temperature preparation may be the most significant factors.

In a 2008 study published in the journal Nutrition and Cancer, the authors note “the excess risk in the highest category of processed meat-eaters is comprised between 20% and 50% compared with non-eaters.”

Several hypotheses exist seeking to explain the relationship between cancer and processed meat; among them:

– “carcinogenic compounds are formed in meat (internally and naturally).”

After examining the evidence, researchers conclude that all three hypotheses are valid.

Colorectal cancer, as the name implies, originates in the colon or rectum. As cancers of the colon and rectum produce a similar set of symptoms, the name of the two conditions are often used in a cohort.

Colorectal cancer is one of the most common forms of cancer in developed (high-income) countries, such as the United States and the United Kingdom. Per the World Cancer Reseach Fund, it is the third most common cancer worldwide, with nearly 1.5 million new cases diagnosed annually. This number is expected to spike to 2.5 million by the year 2035.

Per the American Cancer Society, colorectal cancer signs and symptoms include:

• A change in bowel habits, such as diarrhea, constipation, or narrowing of the stool, that lasts for more than a few days
• A feeling that you need to have a bowel movement that is not relieved by having one
• Rectal bleeding with bright red blood
• Blood in the stool, which may make the stool look dark
• Cramping or abdominal (belly) pain
• Weakness and fatigue
• Unintended weight loss

The link between colorectal cancer (among other types) and intake of processed meat are so strong that the World Health Organization (WHO) identifies processed meat as a ‘Group 1 carcinogen’ – a distinction it shares with products such as cigarettes and paint.

“The food you eat can be either the safest and most powerful form of medicine or the slowest form of poison.” ~ Ann Wigmore

Maintaining a healthy body weight, proper exercise, and consuming more fiber and whole grains substantially lowers the risk of bowel and colorectal cancer, according to Dr. Edward L Giovannucci, professor of nutrition and epidemiology at the Harvard TH Chan School of Public Health.

If the thought of eliminating processed meat from your diet seems extreme or undoable, that’s okay! The old axiom, “Everything in moderation” is probably applicable in this case.

To those who habitually consume processed meat, do yourself (and your health) a big favor by dialing this habit back a little. Furthermore, ponder the idea of eating healthy, natural meats or meat substitutes.

To your continued good health, friends! 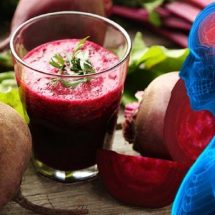 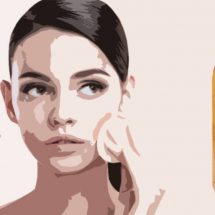 How to Make Apple Cider Vinegar Tonic for Washing Your Face 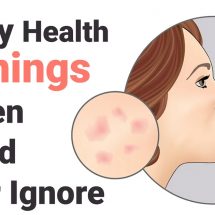