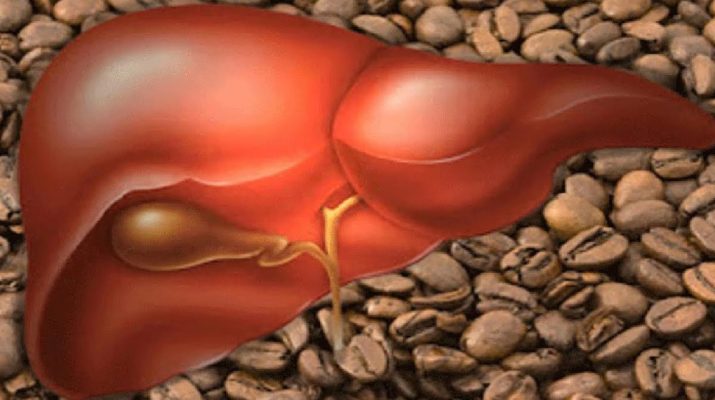 Coffee is the favorite beverage of millions of people worldwide, but when it comes to its effects on our health, there are experts who claim that it is super healthy, and others that claim that is can harm our body.

“Coffee has been around for a long time and blamed for many ills — from stunting your growth to causing heart disease — but newer research shows that it may actually have health benefits.

Recent studies have generally found no connection between coffee and an increased risk of heart disease or cancer.

In fact, some studies have found an association between coffee consumption and decreased overall mortality and possibly cardiovascular mortality, although this may not be true in younger people who drink large amounts of coffee.

Why the apparent reversal in the thinking about coffee? Earlier studies didn’t always take into account that known high-risk behaviors, such as smoking and physical inactivity, tended to be more common among heavy coffee drinkers.

Studies have shown that coffee may have health benefits, including protecting against Parkinson’s disease, type 2 diabetes and liver disease, including liver cancer. Coffee also appears to improve cognitive function and decrease the risk of depression.”

Yet, on the other hand, he adds:

“However, the research appears to bear out some risks. High consumption of unfiltered coffee (boiled or espresso) has been associated with mild elevations in cholesterol levels.

In addition, some studies found that two or more cups of coffee a day can increase the risk of heart disease in people with a specific — and fairly common — genetic mutation that slows the breakdown of caffeine in the body. So, how quickly you metabolize coffee may affect your health risk.”

Therefore, we decided to take a more detailed look, and review the pros and cons.

1. Coffee is rich in nutrients and antioxidants

Coffee is high in antioxidants that prevent premature aging and cancer, and a typical 8oz (240 ml) cup of coffee contains :

The role of the liver is very important for our overall health. Yet, it can often suffer from serious damage that reduces its proper function. However, people who drink coffee have been shown to have an 84% lower risk of developing cirrhosis, with the strongest effect for those who drink 4 or more cups daily, and a 40% lower risk of liver cancer.

3. Coffee lowers the risk of depression and suicide

Caffeine is the most commonly consumed psychoactive substance around the world, and it is a known stimulant. It blocks the function of an inhibitory neurotransmitter (brain hormone) called Adenosine, and thus boosts the brain activity and the release of neurotransmitters like norepinephrine and dopamine.

5. Coffee lowers the risk of Alzheimer’s and Parkinson’s

Since coffee drastically lowers the risk of numerous diseases and ailments, it makes sense that it actually leads to longevity. A study published in the New England Journal of Medicine found that participants who drank coffee had a much lower risk of dying over the 12-13 year study period.

On the other hand, take a look at the possible negative aspects of the consumption of coffee:

1. Caffeine can disrupt sleep and lead to anxiety

The excess consumption of caffeine can make you overstimulated, and lead to poor sleep quality.

Caffeine can also have some diuretic and blood pressure raising effects.

Caffeine can cause addiction in many people, and when people; consume it regularly, they become tolerant of it. Yet, when they abstain from caffeine, they might experience withdrawal symptoms like headache, tiredness, brain fog and irritability.

Additionally, according to Medical News Today:

“Researchers from the University of Nevada School of Medicine reported in the British Journal of Pharmacology that regular coffee may reduce a woman’s chances of becoming pregnant.14

Other possible risks include: having a negative effect on cardiovascular health in young adults with mild hypertension and disrupting the body clock. ”

In order to get the most out of your cup of coffee, make sure you follow these tips:

You might need to avoid or drastically limit the intake of coffee in case you suffer from insomnia, anxiety, high blood pressure, or in the case of pregnancy.

On the other hand, it is clear that coffee offers numerous benefits for your health, and they seem to  far outweigh the negatives. Above all, it belongs in the same category as healthy beverages like green tea. 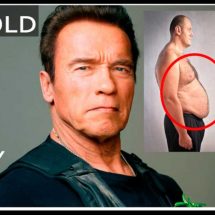 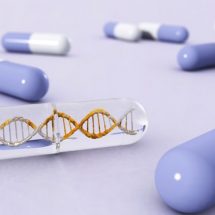 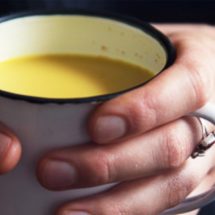