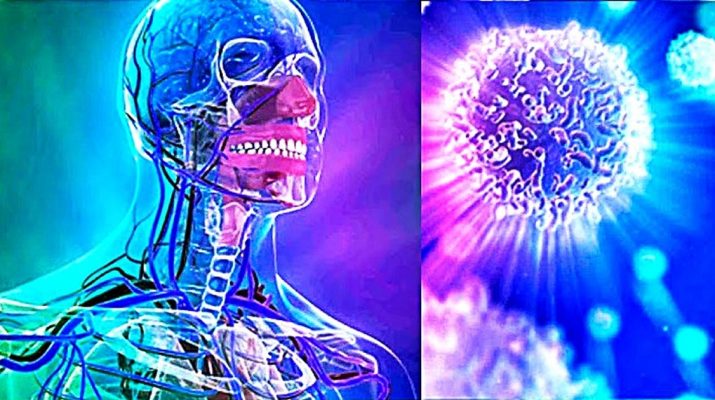 A team of researchers at the University of Southern California have revealed that fasting for three days is enough to regenerate the entire human immune system for a healthy living.

They described the study as “remarkable and a major breakthrough” in finding ways to boost the immune system naturally.

Many nutritionists used to criticize the fasting diets for being unhealthy. But, this recent American study suggests that fasting and starving the body basically stimulates the production of new white blood cells, which fight infection. As the researchers explain, this discovery might be especially beneficial for those whose immune systems are damaged, such as cancer patients on chemotherapy.  Elderly individuals are said to benefit from it, too.

Fasting for three days also protects cancer patients against the toxic effect of chemotherapy. While chemotherapy is supposed to help save lives, and despite the fact that it does so, it also causes a wide range of adverse effects and damages the immune system.  This study has shown that fasting might mitigate some of the detrimental effects of chemotherapy.

Specifically, the researchers noted that fasting “flips a regenerative switch” that causes the stem cells to create new white blood cells, which in turn regenerates the entire immune system.

Valter Longo, the researcher of the study and a professor of Gerontology and Biological Sciences at the University of California stated that this study basically proved that fasting could go a long way in helping the body regenerate the immune system by producing new cells.

“It gives the ‘OK’ for stem cells to go ahead and begin proliferating and rebuild the entire system. And the good news is that the body got rid of the parts of the system that might be damaged or old, the inefficient parts, during the fasting. Now, if you start with a system heavily damaged by chemotherapy or aging, fasting cycles can generate, literally, a new immune system.” Professor Longo noted.

During the initial stage of the study, some of the participants were asked to fast for 2-4 days on a regular basis over the course of 6 months.

The researchers concluded that fasting helped them both produce a new immune system and reduce the enzyme PKA, a hormone which increases the risk for tumor growth and cancer.

“What we started noticing in both our human work and animal work is that the white blood cell count goes down with prolonged fasting. Then when you re-feed, the blood cells come back. So we started thinking, well, where does it come from?”  Professor Longo expressed his astonishment upon realizing the outcome of the study.

The study also showed that prolonged fasting not only causes the body to utilize stores of fat and glucose, but it also breaks down white blood cells. During each fasting, the depletion of white blood cells encourages changes that trigger stem cell-based regeneration,

“We could not predict that prolonged fasting would have such a remarkable effect in promoting stem cell-based regeneration of the hematopoietic system. When you starve, the system tries to save energy and one of the things it can do to save energy is to recycle a lot of the immune cells that are not needed, especially those that may be damaged,” Professor Longo added. 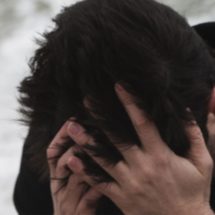 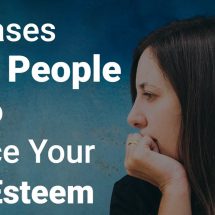 6 Phrases Toxic People Use to Reduce Your Self-Esteem 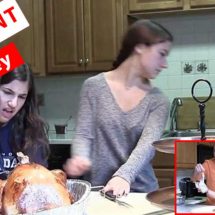