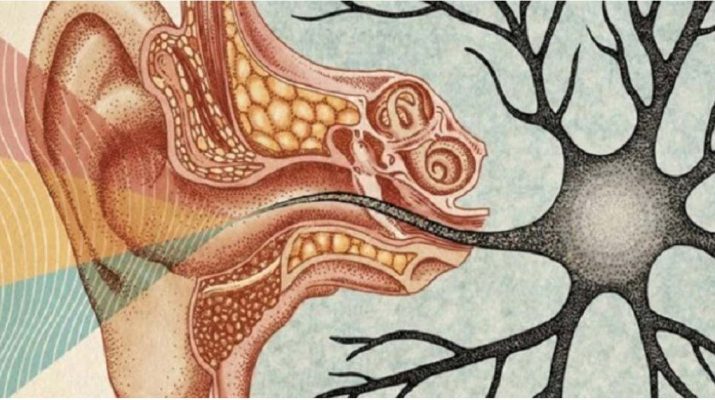 Most of us wake up to the sound of an alarm and spend the rest of the day listening to all kinds of noises, which, in excess, apparently endanger our health.

Actually, even the word ‘noise’ is said to come from the Latin word nausea, or the Latin word noxia, meaning seasickness, sickness, hurt, damage, or injury. On the other hand, silence is highly beneficial.

Noise is all around us, and according to the National Safety Council, every year, over 1.6 million driving accidents take place due to distractions from cell phones. Numerous scientists warn about the importance of silence and the negative effects of excessive noise.

Its effects on health were investigated by The World Health Organisation (WHO)  based on a European study that involved 340 million people living in Western Europe.

The results showed that residents were cumulatively losing about a million years off their lives due to noise annually, which means that one in every three people loses a year of their life as a result of excessive noise.

Psychological Science published a 2011 study which examined the effects Munich’s airport had on the health and cognition of children. Professor Gary W. Evans of Cornell University found that noise lads to stress and harms health even when it does not cause hearing damage.

Namely, the children who were exposed to noise developed a stress response that helped them ignore the noise. Yet, they also ignored regular stimuli vital to pay attention to, like speech.

This is why we enjoy silent environments and feel tense due to the loudness and all that hustle and bustle of large cities.

Noise has been linked to sleep deprivation, high blood pressure, heart disease, and tinnitus, as well as elevated levels of harmful hormones.  On the other hand, when people spend their time in a quiet place, they listen to the silence, and the lack of distractions somehow heals the body and soul.

The journal Heart published a study which evaluated the effects of silence, noise, and music on the brain. Researchers found that the two minute pauses randomly placed between the ‘relaxing music’ in the study were far more relaxing for the brain than the relaxing music itself.

Moreover, the longer the silence, the more benefits experienced by the participants. According to the study author L. Bernardi, these ‘irrelevant’ blank pauses were the most important aspects of the study, as silence is heightened by contrast.

Popular  5 Signs From Your Eyes to Never Ignore

Yet, the good news is that our brain recovers from too much noise over time. The attention restoration theory maintains that an environment with lower levels of sensory input stimulates the restoring of the brain’s finite cognitive resources. Silence actually restores the loss due to excessive noise.

Additionally, spending time in silence could also stimulate brain growth by creating new cells. According to a 2013 study published in the journal Brain Structure and Function, at least two hours spent in silence could create new cells in the hippocampus region, an area which has been linked to our ability to learn, remember things, and even our emotions.

Furthermore, spending a few minutes a day in silence could improve sleep and help a lot in the case of insomnia. A 2015 study in JAMA Internal Medicine showed that mindfulness meditation helped older adults who had trouble sleeping treat their insomnia, fatigue, and depression.

This kind of mediation is done in silence as it focuses on breathing while bringing attention to the present moment. It relaxes the body by breaking the train of everyday thoughts.

Therefore, make sure you spend at least half an hour daily in complete silence, without any noise, music, people, and phones. In this way, you will connect to your true Self, you will disconnect from the rest of the world, and calm your mind and body. 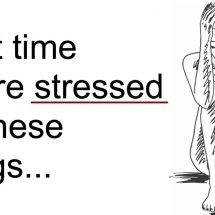 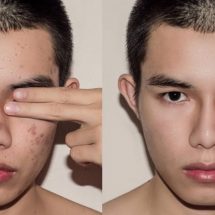 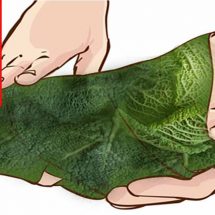