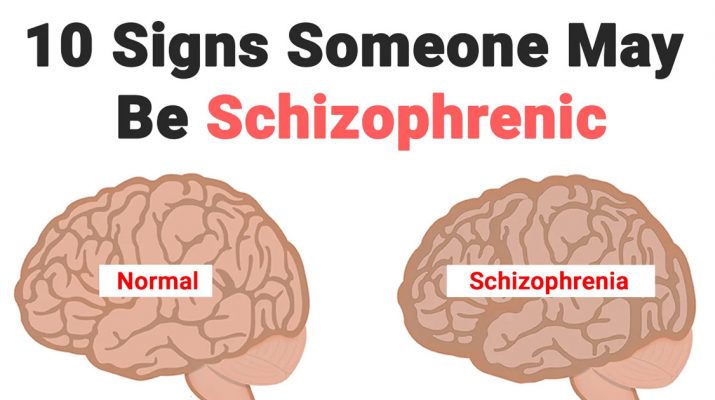 Affecting around one percent of the American population, schizophrenia is a serious mental illness that interferes with a person’s ability to think clearly. A person diagnosed as schizophrenic often has difficulty managing emotions and relating to other people.

Schizophrenia is notoriously difficult to diagnose. Certain mind-altering drugs like meth and LSD can trigger similar symptoms. Some doctors may confuse the underlying cause. This is especially true if the patient is not forthright about past drug use. People with schizophrenia rarely realize they’re developing a mental illness. This lack of self-awareness can further complicate diagnosis and delay treatment.

“The schizophrenic mind is not so much split as shattered. I like to say schizophrenia is like a waking nightmare.” ~ Dr. Elyn Saks, diagnosed schizophrenic, Associate Dean and Professor of Law at the University of Southern California

Let’s quickly discuss the potential causes of schizophrenia, of which there are several.

People with schizophrenia may feel agitated. Treatment becomes more difficult because of the agitation, which often worsens due to high levels of inner tension.

Apathy is a hallmark symptom of schizophrenia and is characterized by a lack of motivation, low energy, and detachment.

Tragically, most people with schizophrenia suffer from delusions – strongly-held beliefs that lack a basis in reality. The most common type of delusion is a belief that they are being followed, tormented, spied on, or ridiculed.

Also called “negative symptoms,” people with schizophrenia often act or speak in a detached way. They may express hopelessness or sorrow. They may also lose interest in life or show little initiative.

Popular  7 Signs of Chronic Fatigue (And How to Reverse It)

Disorganized thinking is the trademark sign of schizophrenia. “Word salad” is a real psychological term describing a confused or meaningless mix of random words and phrases. This is, at times, characteristic behavior of someone with this condition.

As mentioned, depressive symptoms and schizophrenia overlap at times. This may be due to the chemical imbalance in the brain as the disease progresses. In this case, the individual appears aloof and disinterested.

Though not as frequent a symptom as delusions, hallucinations are a serious sign. At times, the person sees things that are not there. Sometimes, these hallucinations can be extremely disturbing and upsettingto a person with schizophrenia.

Schizophrenia often leaves someone feeling apathetic towards meaningful work. While stories of successful schizophrenics are not rare, they are the exception to the rule. Once again, this lack of drive and focus can be related to depression and withdrawal.

Schizophrenia may cause someone to act in a way that is inappropriate to the situation. For example, laughing aloud for no reason, or acting with an unmistakable child-like “silliness.” It’s common for someone with schizophrenia to resist simple instructions and act with defiance.

Final Thoughts: Getting Past The Stigma

Stories abound of individuals who have schizophrenia attempting to hide their condition from others. Despite research and mental health outreach efforts, the ignorance surrounding mental health issues is prevalent. This has led to a shameful social stigma attached to conditions like schizophrenia, bipolar disorder, and others.

As global citizens, we must do better. When people who are suffering feel support and encouragement, they are far more likely to seek potentially life-changing treatment.

If you or someone you love is suffering from a serious mental health disorder, please reach out for support. The Substance Abuse and Mental Health Services Administration (SAMHSA) National Hotline can be reached at 1-800-662-HELP.

Believe It or Not, Freezing Lemons Might Be The Best Thing You’ve Ever Done With Them 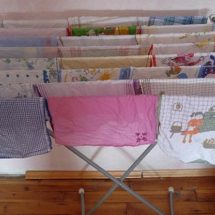 Never Dry Laundry Indoors, The Side Effect Can be Deadly! 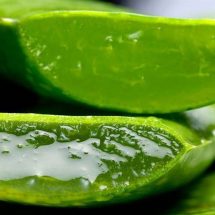