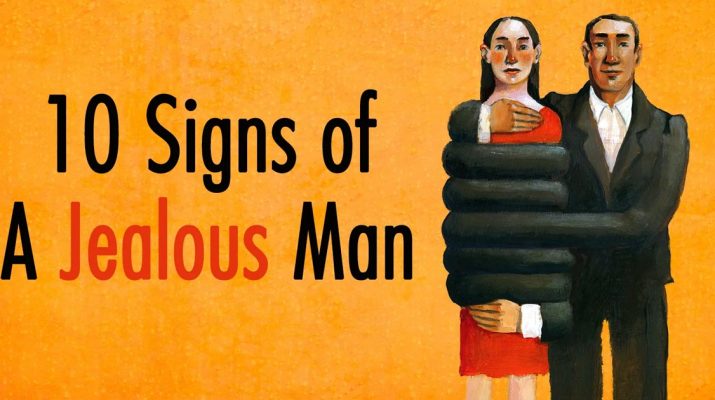 It’s hard to make a relationship stronger when your man is often negative. You must recognize the signs that he’s jealous and controlling early on. Don’t invest too much time in a non-productive partnership. If you find that he exhibits behaviors like these ten, you might need to find a new one:

1. He doesn’t call you, text you, or respond when you’re out with girlfriends.
It’s his way of showing you that he resents the time you spend with others because you’re not with him. If he isn’t happy, then he doesn’t want you to be happy. Like anything else in life that feels overwhelming, the feeling of being ignored when you’re doing something that makes you happy is not acceptable.

2. He won’t admit when he feels jealous, but he will withhold affection.
Sometimes he’ll refuse to be intimate, especially after he started a fight. It feels like he’s making you pay twice for his poor choice of behavior instead of accepting responsibility for his actions. You can tell if he really loves you by the way he looks at you.

3. He often makes excuses for not taking you out.
He doesn’t want you where you’ll attract attention from single men. If there is something he doesn’t want to do with you, then do it alone. Don’t let him hold you back or make you regret not doing things that make you happy. You are the one who decides how to live your best life!

5. He will take steps to avoid being alone with you. It’s hard for him to overcome jealousy. The underlying problem could be that you have both gotten into a boring intimacy pattern and he doesn’t want to admit it. You could spice things up and increase both of your libidos by trying something new, like taking tango lessons.

6. If you are in a really good mood, he cuts you down.
Or, he brings up something negative to change your mood. You know that positive thinking, especially daily meditation, will lower your stress levels. Even when you haven’t done anything wrong, he feels better about himself by bringing you down. This is because he suffers from low self-esteem or another personal problem that has nothing to do with your relationship. He is the jealous type, and his insecurities affect many of the days you spend together.

Popular  Using Baking Soda Can Enhance Your Health and The Way You Look. Here is How to To Do That

7. He resists your positive influences.
You can pray for him and wish him positive thoughts, but he should fix himself. You want him to overcome jealousy, but he enjoys being miserable. When you suggest taking a walk on the beach together, he says, “No, I’ll just stay home in my boxers and watch UFC. No fun today.”

8. To make you feel jealous, he pays attention to other women.
He often looks at them, flirts with them, and adds them to his Facebook or Snapchat. However, whenever this happens, you aren’t “allowed” to feel jealous. If you try it, he gets livid.

9. He leaves the restaurant if you talk to another guy.
He doesn’t give you a chance to explain that you are reconnecting with a long-lost friend or a college study partner.

10. He makes up details about past boyfriends.
You hate this because he does it in front of friends, colleagues, or members of the family. If he wasn’t insecure, he wouldn’t judge you for the past. A boyfriend who loves you will not use anything you might have shared to embarrass you.

Decide if this boyfriend is a positive person in your life. Be honest with yourself. Examine his recent behavior patterns. Oprah Winfrey once said, “I believe that every single event in life happens in an opportunity to choose love over fear.” If he treats you poorly most of the time, you can do better. You can choose to love yourself more and to set yourself free from his control problem. Wait for the man who treats you right most of the time. 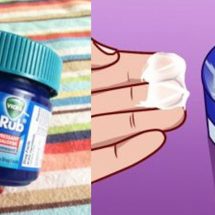 10+ Surprising Effects Of Vaporub On Your Health 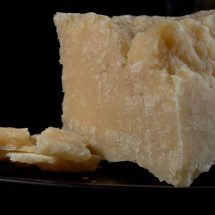 Parmesan Cheese: The Healthiest Cheese For Your Thyroid, Bones, Eyes And Sleep 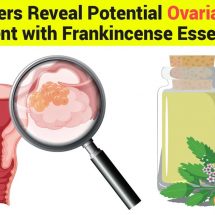