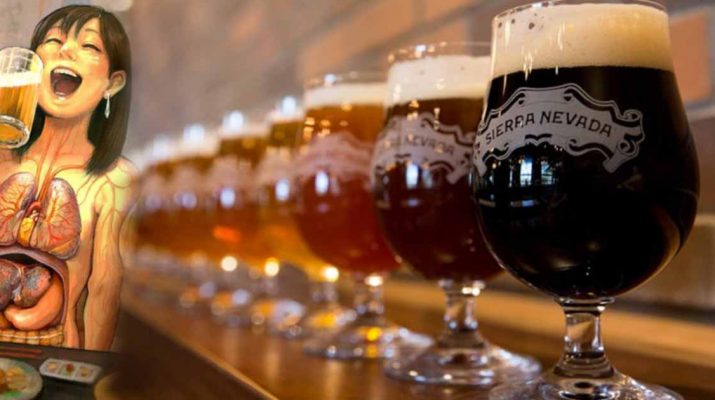 Well, beer contains a hefty amount of vitamin B and protein, more than wine does. Plus, it has the same antioxidant properties as the wine. Furthermore, beer is rich in powerful antioxidants and flavonoids. Also, it is a great course of certain minerals that play a crucial role in our metabolism.

So, if you consume beer in moderation, it can surely boost your health in countless ways.

Here are the top 10 reasons why you should have a beer right now.

Drinking beer can keep your kidneys healthy. A recent study concluded that drinking beer can improve the kidney’s health and even reduce the chance of developing kidney stones by up to 40%.

We all know the importance of vitamin B. Many experts recommend drinking beer since it can provide all the vitamin B we need. Besides, beer contains B2, B1, B6, and B12 vitamins. So, if you want to avoid vitamin B deficiency, drink beer.

A few beers a day can strengthen your bones, claims a study at Tufts University. The people who drank beer had a 4.5% better bone density than the non-drinkers. So, as the study claims, drinking beer might even be beneficial for preventing joint pain and fractures.

Wine is not the only beverage that can boost the cardiovascular health.

Beer is also a heart-healthy beverage that can reduce the chance of developing cardiovascular diseases. According to Italian researchers, people who consumed beer in moderate amount had a 42% lower risk of developing heart diseases.

Of course, to obtain these benefits, you shouldn’t overdrink. Instead, you should consume beer in moderation. So, pick up a glass and toast to your health.

5. Good for the Skin

Beer can make the skin look younger and more beautiful. Isn’t this great? According to experts, beer contains a huge amount of vitamins which can be beneficial for skin regeneration and can have a positive effect on the pigmentation.

As a result, the skin can look smoother and healthier.

A drink or two per day can highly improve your immune system. So, the beer can make you less prone to infections, according to the Oregon Health & Science University. To conclude these results, scientists used a vaccine on monkeys, against smallpox, which had the same effects as the beer.

Popular  7 Deficiencies That Make It Hard to Fall Asleep

In the end, they decided that the results were positive. However, that is not the same case as the monkeys who drank a lot. Therefore, it is obvious that consuming a lot of beer won’t have the same health benefits.

Drinking beer can boost your creativity, claims a study published in the journal Consciousness and Cognition. According to that study, the men who drank beer had a 0.75% to solve problems easier than the people who didn’t drink beer at all.

As Dutch researchers, who analyzed 38,000 men, claim the men who drank beer in moderation for more than four years but didn’t get drunk, had a small chance of preventing type 2 diabetes. However, the men who drank an excessive amount of beer were more prone to developing this disease.

Therefore, moderation is the key.

According to a Harvard study, people who consume beer in moderation have a lower chance of developing high blood pressure. And since high blood pressure can cause a huge variety of health problems, drinking beer can prove useful for decreasing the chance of hypertension.

As Spanish study claims, people who drank a bit of beer after a workout were slightly more hydrated than the people who only had water. Therefore, drinking beer can boost the workout recovery and keep us healthy.

Do you love drinking beer? Let us know in the comments. If you liked this post, make sure to share it with friends and family. 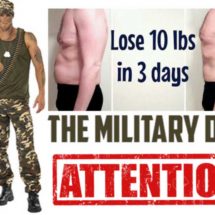 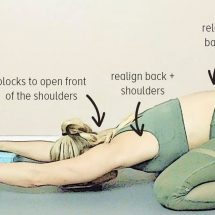 These 9 Relaxing Poses Relieve Pain in Your Back and Shoulders 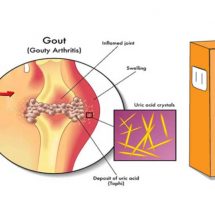 Prevent Gout and Joint Pain by Removing Uric Acid Crystals from Your Body!