Do you remember “pink slime”? I’m not talking about the colorful sticky stuff kids have been playing with for the last few years. I’m talking ammonia-treated ground beef. This gross-sounding stuff is back with a vengeance!

This time, the United States Department of Agriculture has reclassified this product once called “pink slime” or “lean finely textured beef” as simply “ground beef.” This means the next time you’re looking to grab some ground beef, you might actually end up with the slime. If you’re hoping to avoid purchasing or ever eating this “pink slime,” then try following these few simple techniques!

What is “Pink Slime”?

“Pink slime” is a treated form of ground beef. It’s treated with ammonia to keep bacteria from forming. It’s a process that takes cuttings from cattle carcasses, slices them into steaks, and sends them away to become ground beef. Because ground beef can contain no more than 30% fat, this meat is processed to meet this requirement.

What is this process? The muscle tissue is treated with ammonia resulting in a “lean finely textured beef.” And now it seems manufacturers will be able to call this product “ground beef.”

Blogger Bettina Segal from The Lunch Tray was the original investigator of the original manufacturer of “pink slime,” Beef Products Inc (BPI). Segal began a change.org petition and gathered thousands of upset signatures from the public because 70% of ground beef wasn’t properly labeled as “lean finely textured beef.”

Sega’s story was later covered by ABC News and public backlash soon ensued. Sales for “pink slime” plummeted as groceries stores pulled it from their shelves and millions of Americans began interrogating restaurants about the makeup of their hamburger meat. As a result, BPI closed several plants, laying off approximately 700 workers after the story hit the public. (1, 2)

In response to the story, BPI filed a defamation lawsuit against ABC News in 2012. Somehow, BPI won on all fronts. By 2017, the lawsuit ended in a settlement of $177 million. Not only did BPI end up with a lot of money, but they are also currently allowed to label their products as “ground beef,” without having any warnings included.

Apparently, the United States Department of Agriculture’s Food Safety and Inspection Service (FSIS) admitted that “finely textured beef” meets the “regulatory definition of ground beef.” No special labeling required. According to Nick Ross, BPI vice president of engineering, “We approached USDA about the possibility of reclassifying our product.

It was an extensive review that took well over six months and included consumer reviews, nutritional panels, tours of the plant where agency folks could get a first-hand look at the process and understand what we are doing at BPI.”

How to Avoid Pink Slime

If you’re hoping to avoid “pink slime,” then you have a few options. 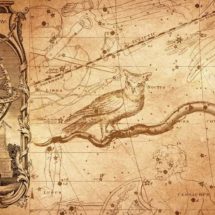 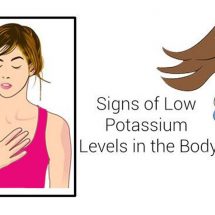 Signs You Are Not Getting Enough Potassium 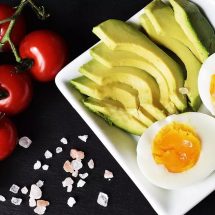