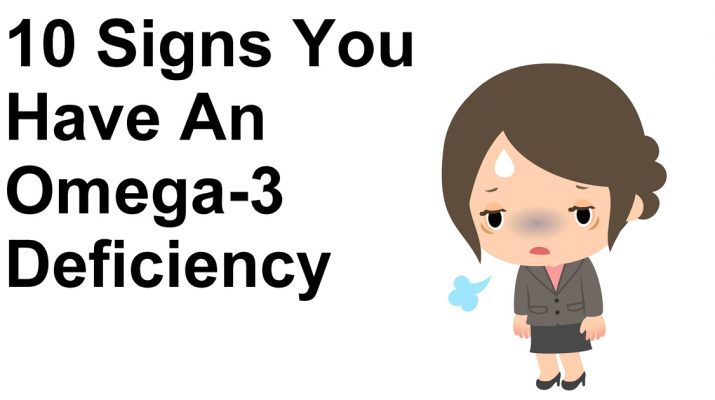 “Research shows that omega-3 fatty acids reduce inflammation and may help lower the risk of chronic diseases such as heart disease, cancer, and arthritis. Omega-3 fatty acids are highly concentrated in the brain and appear to be important for cognitive (brain memory and performance) and behavioral function.” – University of Maryland Medical Center

Omega-3 fatty acids are crucial to the development and function of the human body. Additionally, omega-3’s deliver some powerful health benefits that make omega-3’s an important part of our daily diet.

We’ve all seen fish oil supplements at the market, and they’re usually sold at a pretty fast rate. The reason for this is that two types of omega-3 – DHA and EPA – are predominantly found in certain types of fish, and the consumption of fish is less prevalent than other types of foods. The third type of omega-3, ALA (alpha-linolenic acid) can be found in various plant sources, which will be discussed later.

When this important type of fatty acid is not consumed regularly, different types of symptoms can surface. These symptoms range from cognitive (e.g. depression and memory loss) to physical (e.g. inflammation and arthritis.) It’s worth noting that the degree to which this vital fat source is neglected often coincides with the severity of symptoms.

Here Are 10 Signs That You May Have An Omega-3 Deficiency [Also See Below For Some Good Omega Sources]:

Researchers have discovered that countries with regular omega-3 consumption have a lower rate of depression. This could be due to the fact that omega-3 is highly concentrated in the brain and normalizes the brain’s neural activity. Secondly, this fatty acid is a necessary component of the neurotransmitter serotonin – the brain’s “mood stabilizer” chemical.

Groundbreaking studies have taken place that reaffirms omega-3’s anti-inflammatory properties. In a study published by the Institutes of Health, 125 individuals were placed on a daily regimen of omega-3 fish oil supplements. After just 75 days of use, 60 percent of respondents reported an improvement in overall joint pain, 80 percent were “satisfied with their improvement,” and 88 percent continued their intake of omega-3 supplements.

Omega 3 has been shown to increase the metabolic activity in cells. A deficiency of omega 3 in ones diet can lower metabolism and lead to weight gain. To avoid this physiological effect, it is necessary to ensure the proper intake of omega 3’s.

In a study undertaken by the Harvard School of Public Health, 40 percent of individuals that died from heart disease had elevated levels of LDL cholesterol. Omega-3 fatty acids are effective in reducing the levels of bad cholesterol in the body. Also, omega-3’s help to reduce inflammation throughout the body, lower blood pressure, and reduce blood clotting – three factors that may help reduce the risk of heart-related illness, including heart disease.

Fatty acids are responsible for the health of cell membranes in the skin. This function serves as a barrier to things in the air that can cause skin damage. Further, omega-3 allows the skin to absorb healthy nutrients and expel waste products that are harmful. When omega-3 is deficient, the functioning of this entry/exit mechanism is as well.

In one study of people aged 55 or older who complained about memory loss, one group of individuals were given fatty acid supplements for a period of six months, while the others were given a placebo. Afterward, the supplement group tested two times higher in a memory-related activity than the placebo group. This is likely the result of an increased concentration of fatty acids in the brain, an essential component of peak cognitive function.

Consumption of omega-3 fatty acid is essential to the enhanced functionality of the immune system. Eicosanoids are hormone-like substances that are produced in cells; some eicosanoids perform important functions in enhancing the immune system, preventing blood clots and reducing pain.

Omega-3 fatty acids produce phospholipids, which is a building block of this important substance. Without a normal intake of omega-3, we are potentially more prone to illness as our body cannot produce eicosanoids at a sufficient level.

Those that suffer with chronic fatigue syndrome (CFS) often test for low levels of fatty acids, particularly of the EPA variety. Inflammatory cytokines (certain cell proteins) often contribute to feelings of fatigue, another physiological effect that can be mitigated by consuming enough of omega-3.

Omega-3 fatty acids are important to protecting eye health. Macular degeneration, dry eye syndrome and glaucoma are just three ailments potentially preventable by ensuring proper intake of omega-3. In one study published in Europe, subjects who often ate oily fish (source of DHA and EPA) were half as likely to develop macular degeneration.

Fish and fish oil supplements are obviously the best sources of omega-3. Salmon, mackerel and sardines contain the highest levels of both DHA and EPA omega-3s.  Plant-based foods, including flaxseeds, leafy greens, beans, cabbage and squash are also excellent sources. Here is an itemized list of plant-based foods that contain healthy amounts of omega-3s: 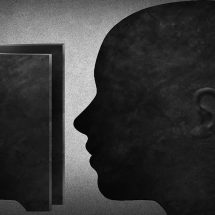 11 Signs You Have Impostor Syndrome 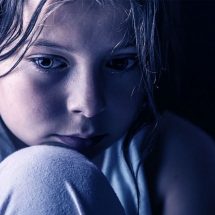 10 Signs of Depression in Children to Never Ignore