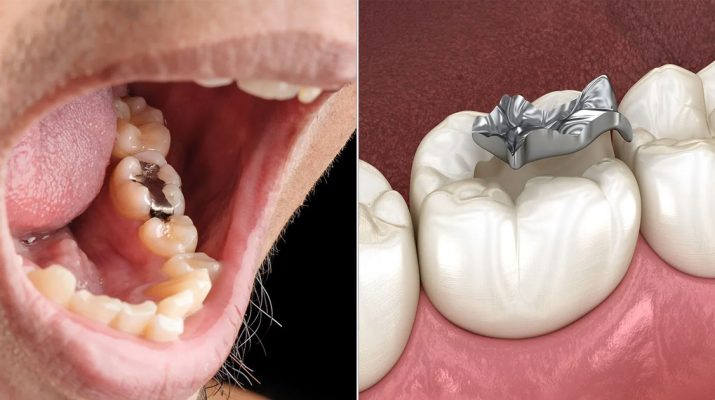 Have you had any teeth work done recently? Maybe you had a cavity filled. First, great job on taking care of your teeth! About 91% of Americans have tooth decay or cavities – with about 31% unable to get them treated.

This is what makes this next fact even more disappointing since it is our FDA which has approved its use in filling cavities. That silver filling you most likely had done contains 45-55% of the heavy metal mercury.

The filling material is usually referred to as a silver or amalgam filling due to its shiny, silver color when it is first applied. According to Dentaly.org, it’s comprised of only about 20% silver, 45-55% liquid mercury, 16% tin, and 15% copper – plus some other trace minerals.

While alternatives are available, silver fillings are the least expensive and the most common option covered by your insurance company. With that said, researchers explain why you should never get silver fillings.

What is mercury? Mercury is a highly toxic heavy metal with no known safe levels of exposure. It comes in three different forms.

Mercury is also a significant mankind-created pollutant of the environment. It has nearly doubled in the previous 100 years, with 70% of it exceeding any naturally released mercury. It does occur naturally through volcanoes, forest fires, rock weathering, and water movement. Mankind produces it by coal-powered power plants, burning of fossils, and creating cement. We can also release it when we mine for mercury, gold, and silver. It is an ingredient in several products we make which contain mercury: thermometers, fluorescent lamps, and “silver fillings” in teeth.

How Silver Fillings Release Mercury Into Our Bodies

Our first exposure to mercury during a dental procedure is most common during the implant and extraction of a filling. The mercury used is liquid mercury (mercury in its elemental form). If swallowed, it does pass through our system. Mercury will only remain stored in our tissues for 55 days from the time of ingestion to excretion.

However, chronic exposure can cause it to build up over time. There is a small percentage of people who are allergic to mercury and can exhibit symptoms from receiving silver fillings.

The main problem with silver fillings is related to the vapors which can be released. We know vapors as the more deadly form. Up to 80% of it can be inhaled and absorbed into the lungs. Organs such as the kidneys, brain, lungs, liver, and gastrointestinal tract can also absorb and store the vapor of mercury.

How much gets released depends upon certain factors:

Mercury Toxicity And Its Symptoms

Exposure to mercury will create more symptoms depending upon the length of exposure. It has an accumulative effect. According to Medical News Today, the signs of mercury toxicity are:

Symptoms for a child may be:

Long-term mercury exposure and poisoning have led to neurological damage, cardiovascular and reproductive harm, including:

The Fda And Poison Control’S Position On Silver Fillings

In short, the FDA and Poison Control have each issued reports stating their stance on the use of mercury in silver fillings. While they acknowledge that some vapor gets released while one has silver fillings, they deem that amount too small to warrant a hazard. They hold an exception towards the small percentage of the populace allergic or hypersensitive to mercury. A quote from the FDA report states the following:

“Dental amalgam has been demonstrated to be an effective restorative material that has benefits in terms of strength, marginal integrity, suitability for large occlusal surfaces, and durability.1 Dental amalgam also releases low levels of mercury vapor, a chemical that at high exposure levels is well-documented to cause neurological and renal adverse health effects.2 Mercury vapor concentrations are highest immediately after placement and removal of dental amalgam but decline thereafter.

Ironically, within the same report from the FDA, they state this:

So, while they recognize that grinding your teeth and gum chewing can increase the levels of mercury vapors, they still feel the benefits outweigh the harm.

Popular  5 Foods That Are Toxic for Your Kidneys

They also contest that out of the billion silver fillings applied between the years 1988-2008, only 141 cases reported potential harm. While the reports did show increased levels of mercury, the cases were not ruled as evidence due to the number of years which had passed since the implants were done.

The FDA determined that, due to this, they could not perform analysis. That makes sense. Except, it takes time before symptoms arise due to extended exposure to mercury, which then also makes it difficult for the victims to be able to prove their case absent of any other possible exposures.

We can attempt to prevent mercury poisoning. Treatment can decrease levels, but not cure it. To prevent poisoning:

Treatment for mercury poisoning consists of detoxing under a doctor’s care. This is done via a chelation treatment. This material binds the metals in your system together, allowing your body to excrete them. Afterward, avoid continued contact with the metal and allow your system to heal.

While treatments exist, if you’ve accumulated too much mercury and have begun to exhibit neurological symptoms, no cure for those symptoms exist. Once they are created, the symptoms can be handled but reducing mercury exposure will not decrease current symptoms. However, it may prevent them from worsening.

Mercury as a heavy metal has been determined to be toxic to our environment, especially since we’ve created it in excess. Many countries are doing what they can to limit the production and use of mercury. Sweden, Norway, Denmark, and Germany have taken the preventative measure of banning silver fillings.

While the FDA and Poison Control admit that there is a small amount of mercury exposure from vapors due to silver fillings, scientists state that there is no known safe exposure amount. Researchers have begun doing more studies that explain why you shouldn’t get silver fillings. They are just starting to publish the results.

We can find no good reason why our society should continue to use a toxic mineral. After all, it is already overproduced and its toxicity is fully understood. We have alternatives to use in place of silver fillings. At the very least, you should research all possibilities and discuss them with your dentist before any procedure. 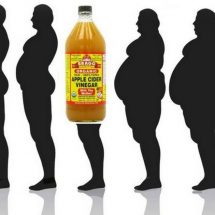 Science Explains How to Use Apple Cider Vinegar For Weight Loss 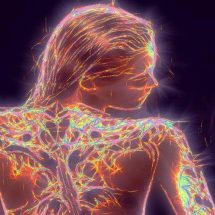 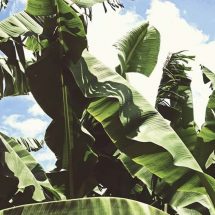 Banana Leaves: From Cooking, to Treating Cuts, Dandruff, and More