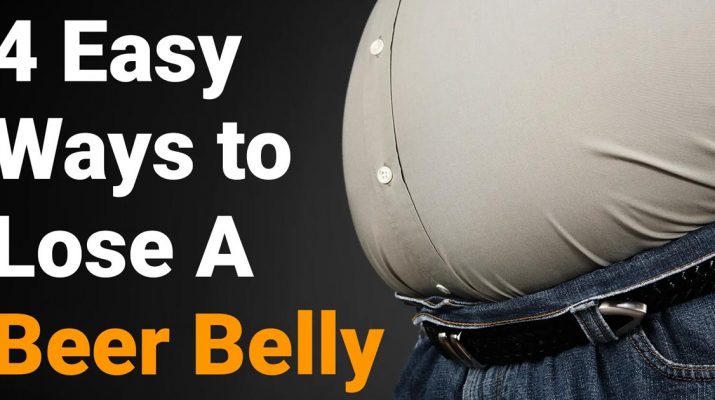 Here’s a scenario that gets played out a lot: a gal or guy notices a bit of a beer belly hanging out around the waistline; so, the said gal or guy joins a gym or buys a bunch of equipment with the intent of getting rid of said beer belly. The gal or guy is hitting it hard, every day, doing what they’ve set out to do.

There’s just one small problem: while they see improvements in pretty much every other area of their body, they can’t seem to get rid of that belly. What in the h-e-c-k is going on?

Welcome to Stubbornfatville. Population: Everyone. Yes, everybody seems to have problem areas that don’t seem to want to cooperate with their “get my a** in shape” motivation.

The most common culprit? The dreaded Beer belly a.k.a. “Keg” or “Beer Storage Unit.” While this seems to be a problem for just about everyone, it is arguably more prominent in men. (There’s a good reason it is called “beer belly” and not “wine belly,” after all.)

Why is fat harder to lose in some areas of the body, specifically the belly? For the sake of not turning this article into a physiology paper, suffice it to say that the fat-burning “receptors” found in cells are far sparser in trouble areas.

Traditionally, for men, two significant problem areas are the belly and lower back. For most women, these areas are the butt, hips, and thighs. But belly fat is undoubtedly the most commonly shared problem area between the sexes.

But you needn’t worry. Regardless of whatever “bad hand” your genetics or body type have dealt, there are indeed easy ways to help you lose the beer belly.

Here Are Four Ways To Lose Your Beer Belly:

Caffeine is a proven substance when it comes to accelerating fat loss. How proven? Well, consider that nearly every good fat-loss product contains a heavy dose of it. It isn’t necessary to spend 50 to 100 bucks on the “latest and greatest” overly-hyped, heavily marketed weight loss supplement, however.

Caffeine works by increasing the output of epinephrine in the blood. Epinephrine is transported quickly to fat tissues, which are then “instructed” to begin dissolving fats and releasing them into the bloodstream. Of course, this release – in and of itself – works far better when coupled with regular exercise.

Sure, you can probably lose weight without exercise – but it’s most certainly not a good idea. There are two good reasons (probably many more) why it’s counterproductive to lay off working out.

Popular  How Japanese “Korugi Massage” Will Remove Years From Your Face

First, even if you do lose weight, you’ll end up mostly losing muscle and shedding water weight instead of fat. As a result, you lose strength and fail to target those problem areas.

Second, there is nothing better for your health and well-being than regular exercise. Numerous studies conclude that exercise improves brain function, reduces fatigue, and lowers the risk of cancer. Exercise also promotes heart health and may lower cholesterol.

While it seems overly obvious to include exercise as a prescription for losing belly fat, you’d be surprised how many people rely on diet alone or, worse, buy into the “lose weight fast without lifting a finger!” malarkey.

Regardless if you’re a regular gym-goer or just starting out, here is a solid piece of advice: do something fun! Bike, play basketball, go hiking, take up tennis, or walk around a beautiful park. You’re far more likely to stick with exercise if it boosts your mood!

If you’re going to lose that beer belly, you’re much better off mixing in some effective abdominal exercises. The basic plank may be the most effective core conditioning exercise of them all. Just make sure that you’re also performing other ab movements. Here’s how to perform a plank:

We’ve said this before, but here it is again: manufactured sugar is an utterly worthless ingredient. It has no dietary value and is harmful to health. Per Harvard Medical School, the leading sources of foods with added sugar include candy, cakes, cookies, cereal, soft drinks (including so-called “sports” and “energy” drinks), and processed foods. Harvard goes on to state that people who derive more than 17 percent of their calories from sugar are at nearly a 40-percent higher risk of death from heart disease.

Per a study published in the journal Nutrients, added sugars are tied to an “increased risk of a variety of chronic disease including obesity, cardiovascular disease, diabetes and non-alcoholic fatty liver disease (NAFLD).” Health experts believe that sugar’s effect on insulin resistance and blood sugar levels give way to craving unhealthy foods; and hence, obesity.

A good rule of thumb is to prioritize natural sugars, such as those found in fruits and vegetables. 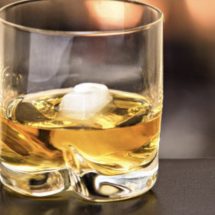 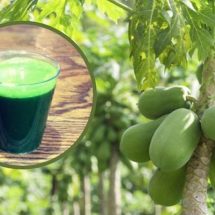 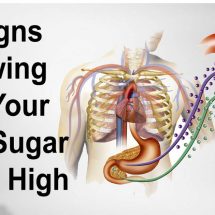 14 Symptoms of High Blood Sugar and Which Foods Reduce It