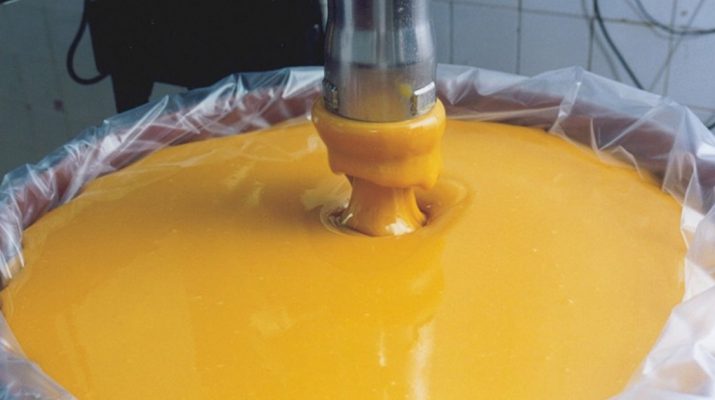 You’d think that a juice product called “Simply Orange” would be a trustworthy, natural, family-safe option, wouldn’t you? Well, it turns out that this processed orange juice manufactured by the soda giant Coca-Cola is anything BUT simple!

The advertisements don’t lie when they say the juice is made from real oranges and not from concentrate, but what they fail to mention is the unnatural, twisted transformation that these oranges go through to become juice.

Let’s start from the beginning.

It all starts and ends with something called the “Black Book,” which is the name of an algorithm that makes Simply Orange. That sentence on it’s own seems ironic… I mean, an algorithm to make natural orange juice?

This algorithm was created in order to keep the juice’s taste and texture consistent 365 days a year. As we know, our world has seasons, climate changes, unpredictable weather and crop yields. The Black Book ensures that all these natural factors do not influence the outcome of their juice production.

Believe it or not the makers of Simply Orange make their seemingly natural orange juice by stripping oranges of all their natural characteristics, injecting false replications of those exact characteristics, and then slapping a picture of an orange on the bottle.

There are 600 flavors in the Black Book algorithm that are used to tweak the flavor in order to keep it consistent, regardless of external factors. Sometimes, perfecting the taste of this juice can take a year! In order to fiddle around, test and transforming their juices, Coca-Cola removes all of the oxygen content in the juice so that it will not go bad.

It’s not a very nice thought is it? Thinking that the “fresh” juice you’re drinking has actually been in a factory for a year is not exactly appealing… or natural.

On top of that, when they eliminate the oxygen from the orange juice, they also strip the juice of its natural flavors, so even if the substance in your Simply Orange was at some point real orange, the flavor most definitely is not!

Last year alone, Coca-Cola made over $4.5 billion on their non-concentrated juices alone. No wonder they keep advertising their juices as natural! American citizens are earnestly trying to turn their lives around and make healthy decisions and they’re being duped by power-hungry corporations… classic. 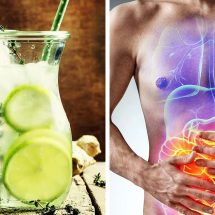 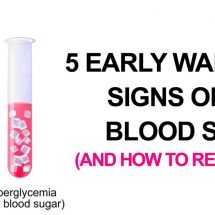 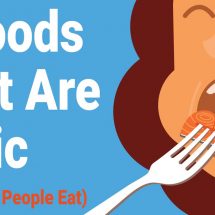