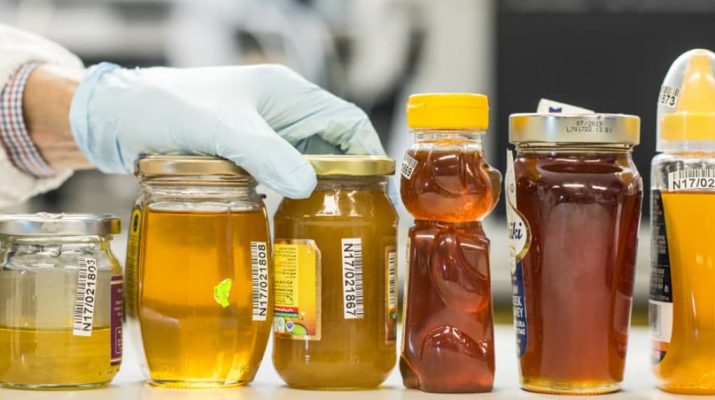 With the help of a new testing method, researchers have found that almost half of the honey sold in Australia is diluted with cheap sweeteners such as rice syrup, wheat syrup, and sugar beet syrup.

They tested 28 honey samples taken from grocery stores in a reputable lab in Germany and found that 12 of them are mostly some form of cheap sugar syrup, not honey. Yet, the scariest thing about it all is that all of these products have passed the official government purity tests.

Apparently, honey manufacturers have become more skilled at flying under the testing radar, while the official, internationally accepted, tests are able to detect honey adulterated with cane sugar and corn sugar only.

However, the newest technology for honey testing, known as Nuclear Magnetic Resonance, is able to detect other cheap sweeteners in honey as well.

Germany’s Quality Services International lab was commissioned by Australian horticulturalist Robert Costa to conduct both types of tests, and all the samples passed the official government C4 sugar test, while only 14 of them passed the NMR tests.

According to the University of Newcastle molecular nutritionist Emma Beckett, newer substitutes, like rice, wheat, and beet syrups, come from C3 plants, and cannot be picked up via the C4 sugar tests.

People have started to use more sophisticated methods to make adulterated honey, so there is a need for a more comprehensive test, such as the NMR.

Moreover, researchers in 2018 have discovered an additional 27 percent of other Australian honey brands which had been watered down with cane sugar or corn syrup. These brands contained foreign honey, typically from China, blended in with them, not 100% Australian honey.

The problem is even worse in the United States since there is no standard or testing for honey purity.

A 2011 lab analysis showed 76 percent of honey sold in the United States contained no pollen, which indicates that it has been sourced illegally from China, and contains cheap sweeteners and illegal antibiotics.

Mark Jensen, president of the American Honey Producers Association, explained that the complete loss of pollen is a result of ultra-filtering, which reduces the quality of the product. The main goal of such a filtration process is to hide its origin, as in almost all cases, the product has been brought from China.

Yet, the FDA press officer Tamara Ward stated that the FDA does not consider ‘ultra-filtered’ honey to be honey. In order to ensure your honey is real, always choose raw, unfiltered honey, which is often labeled organic.

Only an unadulterated type of honey can help you reap the benefits of this natural miracle.  Raw honey is highly nutritious, and a potent antibacterial, antiviral, and antifungal substance.

One ounce of raw, unfiltered honey contains about 20 vitamins, 18 amino acids, 16 minerals, and numerous antioxidants and phytonutrients. It is a rich source of B2, B3, B5, B6, C, magnesium, potassium, calcium, sodium chlorine, sulfur, and phosphate.

Here are some of its health benefits: 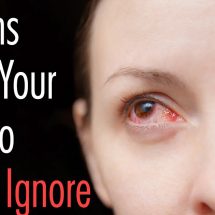 5 Signs From Your Eyes to Never Ignore 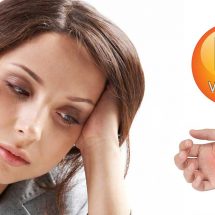 Symptoms and Consequences of Vitamin B12 Deficiency