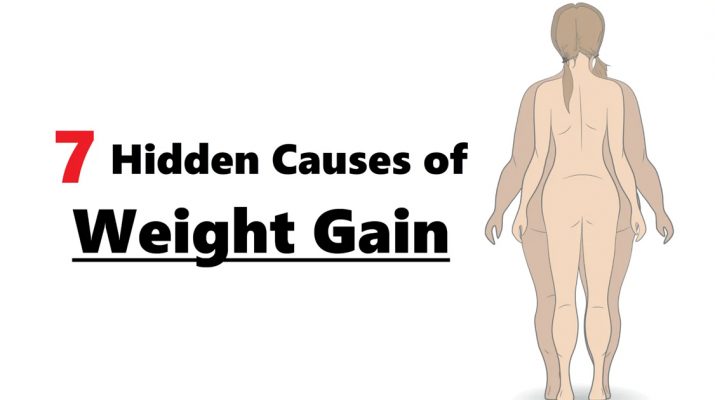 The human body is designed to gain weight and keep it on at all costs. Our survival depends on it. Until we acknowledge that scientific fact, we will never succeed in achieving and maintaining a healthy weight.” ~ Dr. Mark Hyman

The ignorance of many…

Our society is infatuated with body image. The next time you’re at the store, pick up (don’t purchase, please!) a tabloid newspaper or some senseless magazine and flip through the pages.

Shirts off? Bikini shots? Cellulite? All the above?

Yeah, that’s the type of drivel being consumed by many millions of people.

Never mind that those photographs were probably edited. Never mind these stores are illusions – a fake world. A world that makes us want more consume more, buy more, have more.

Welcome to the brainless world of mass media.

See, the people who head up these companies aren’t interested in facts. No; they care about a little thing called circulation.

They care about the number of people who ultimately check out with their hastily-produced garbage. (Which “happen” to be placed at the checkout counters.)

The result of all this misinformation? Ignorance – about body shape, dieting, exercise, and what we “should” do or not do.

Let’s use a fictional illustration as an example. Suzy is a smart, sweet 14-year old girl who’s moderately overweight. Some of her classmates – and even some of her friends – poke fun at her. As a result, her self-esteem has taken a hit, and she’s a bit depressed.

While visiting the local library, Suzy stumbles upon a magazine with the words “Lose 15 pounds in 30 days!” she moves on. “Too good to be true,” she wisely says to herself.

The teasing continues, and Suzy breaks down. She’s now desperate for answers; willing to try anything.

She doesn’t bother heading back to the library. She takes 5 dollars out of her savings drawer and buys the publication at the local supermarket.

Suzy diligently works the “program” – in the end, she loses little, if any, weight.

Sadly, there are millions of Suzy’s in the world. From childhood to adolescence and beyond, we’re fed this B.S.

Bear in mind that the “mature” brain isn’t formed until around age 25, according to new research. Now, can you imagine the toll this weight loss crap has on our kids?

While our adult ‘B.S. meter’ is a bit more finely-tuned, we’re not immune to the misinformation, exaggerated claims, and false promises either.

What we don’t know about weight gain

Food and exercise are not the only things that contribute to one’s weight. Genetics, health problems, age, and gender all play a part.

And this isn’t even half of it!

Fix: Read the labels. Pay attention to the calories and sugar. Many “low-fat” foods have more than the alternatives.

Television is the main reason behind a sedentary (inactive) lifestyle. We’re also more likely to snack on unhealthy foods while watching the tube.

Fix: Rethink your ‘couch time.’ Make a two-part pact with yourself: (1) for every hour of watching T.V., you must do 15 minutes of exercise. (2) You must drink 16 ounces of water for each hour of T.V. time. You’ll be surprised at the results.

Research shows that lack of sleep can contribute to weight gain.

According to Michael Braus, Ph.D., and sleep specialist: “The more sleep-deprived you are, the higher your levels of the stress hormone cortisol, which increases your appetite.”

Fix: 7-9 hours – you should be getting no more and no less than this number of sleep per night. The National Sleep Foundation (NSF) has repeatedly confirmed this time allowance for sleep.

A study by the World Cancer Research Fund (WCRF) has found that hamburgers have doubled in size since 1980.

It ain’t just burgers, either. Portion sizes, of pretty much everything – excluding vegetables and fruits, of course – have increased in supermarkets and restaurants.

These rates have since doubled.

Fix: Aim for fullness. This tip is unhelpful in itself, so here’s a roadmap:

Some prescription drugs – such as those used to treat depression, high blood pressure, diabetes, and seizures, can add on some sneaky LBS/KG’s!

Fix: First, do not abruptly quit a medication without consulting your doctor or health professional. Inquire about tapering, or slowly weaning off of the drug. If this is not possible, inquire about weight-neutral alternatives.

Popular  Dentists Explain 9 Things to Never Do to Your Teeth

Most importantly, seek a second opinion!

“We’ve known for a while that stress is connected to weight gain, because a high level of the stress hormone cortisol has been shown to up appetite, drive cravings for junk food, and make it oh so much easier to accumulate belly fat.”

Recent studies also show that stress can screw with your metabolism, too. A double-whammy.

Fix: Learn a quick breathing exercise. Find somewhere comfortable to sit. Sit in an erect posture and bring your chest forward, allowing your shoulders to fall back. Relax your gaze and rest your hands on your lap. Breathe with your abdomen, allowing your belly to expand on inhalation and contract on expiration.

Piles of research show that dieting is not the answer. Why?

– Most people (over 90 percent) regain their original weight within a year.

– Weight fluctuation is bad for your mental and physical health.

Fix: Lifestyle it. “It’s a lifestyle” is super cliché and super annoying, but also super true. Change your lifestyle up by starting small. Eventually, you will exercise habitually, lay off the processed crap, and become a healthier you!

And be gentle with your self-discipline. You’ll get there! 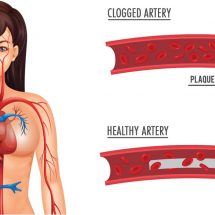 How to Flush Clogged Arteries Naturally with Just Three Ingredients 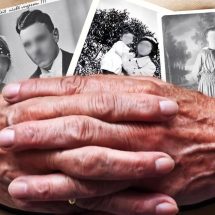 5 Signs Someone Has Hidden Alzheimers 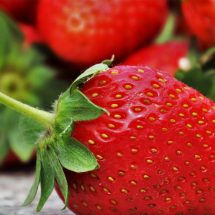 How to Use Strawberry Face Masks for Glowing Skin